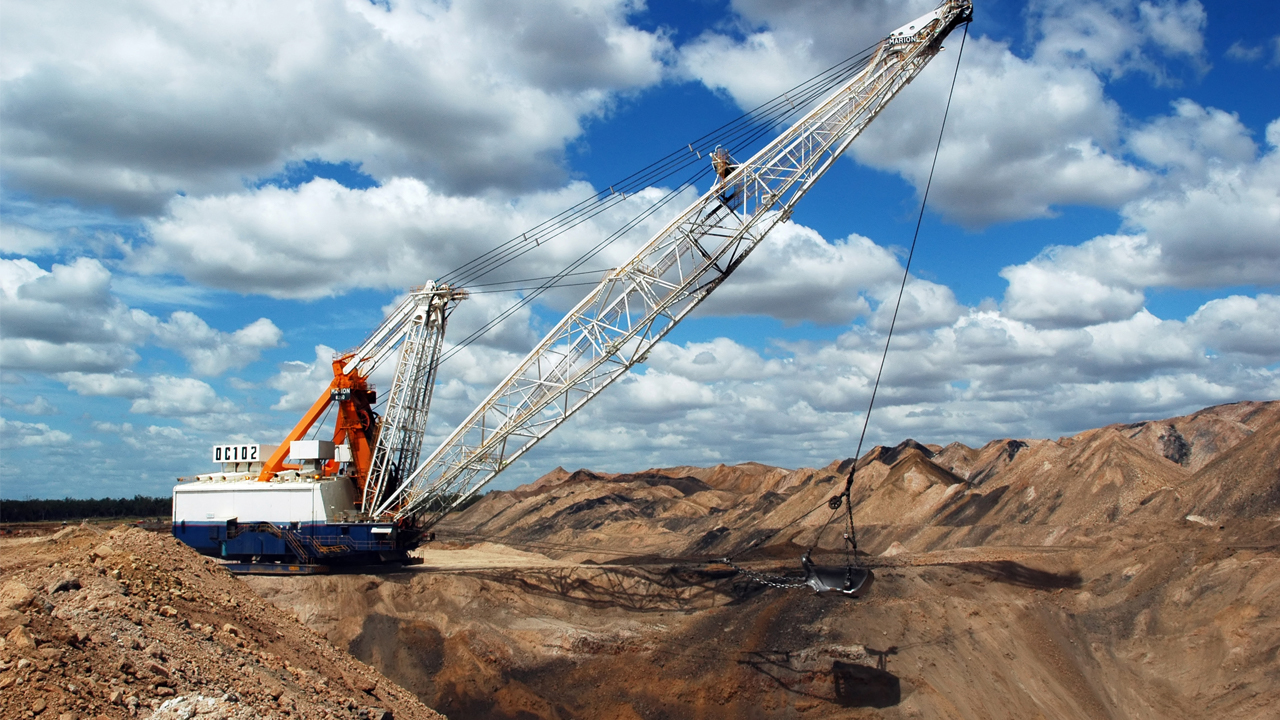 Mining group Ausmex has found high grades of gold, reaching up to nearly 40 grams per tonne at its Golden Mile project in Queensland.

Ausmex holds the project in a joint venture with Exco Resources, a Queensland-based explorer. Ausmex obtained an 80 per cent holding in two of the prospective land holdings.

Recent testing at Golden Mile confirms there is high-grade gold present and mineralisation extending north and south along strike.

Labs are continuing to process the drilling results which are working to identify the project’s resource definition.

The company submitted its mining applications for the project in August.

Golden Mile is located nearby to the CIP processing facility which is capable of processing 600,000 tonnes of gold each year.

Final results from the drilling campaign are expected to be complete within the next two weeks. Additionally, the maiden resource estimate is due to be finished by late November.

At midday trade, Ausmex’s share price is down four per cent, currently trading for 9.6 cents each.