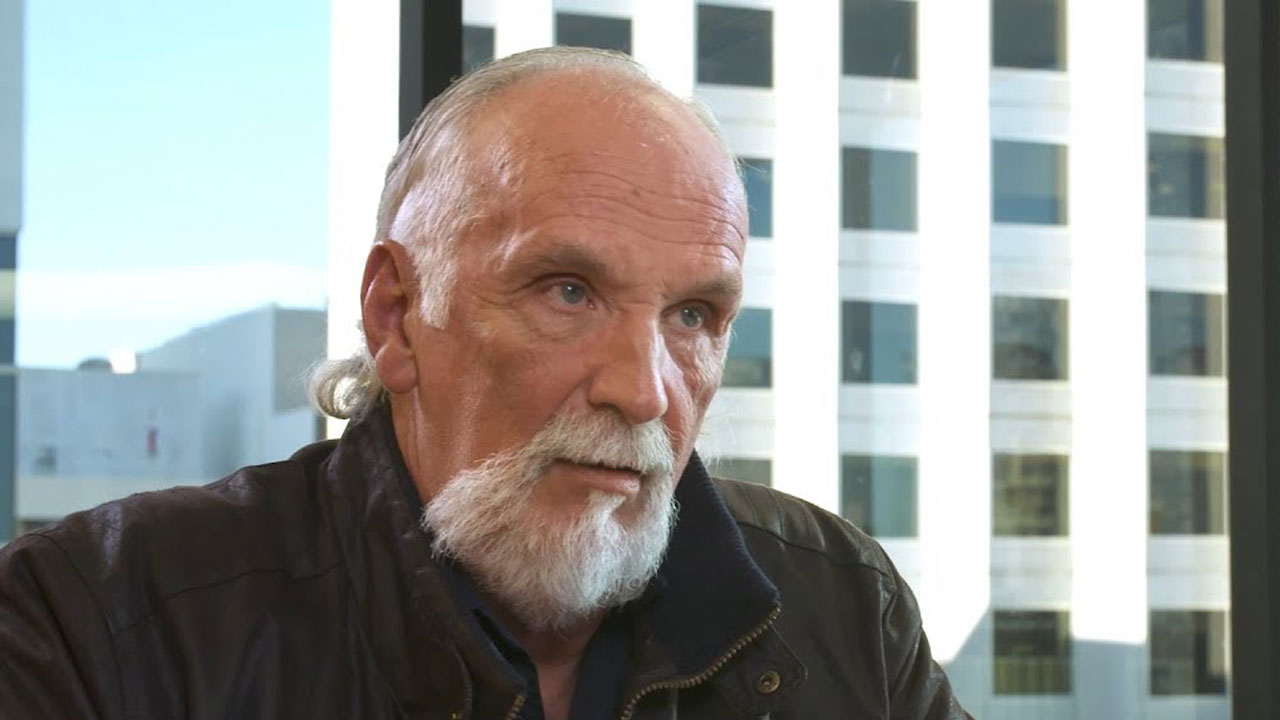 Two projects that stood out were Mongolata and Black Hills with exploration finishing within the last 10 years.

Historical workings at the Mongolata goldfields consisted of multiple workings over a 12 kilometre strike length.

Records from the South Australian Department of Mines indicate the average grade at Mongolata was 45g/t gold.

Gold mineralisation is made up of a network of cross-cutting quartz-limonite veins and breccias. The large flat-lying veins have recorded the highest gold production.

Structural control of Mongolata indicates that potential exists for new discoveries of gold mineralisation to the north and east.

In collaboration with the University of Adelaide, a 10 kilometre-long MT (magnetotellurics) survey located this under-explored area.

MT is a passive geophysical method that uses natural time variations of the Earth’s magnetic and electric fields to measure the electrical resistivity just below the surface.

Electrical resistivity of rocks is important for measuring and understanding geological structure and processes.

Gold mineralisation is structurally controlled in a quartz-iron-manganese rich breccia shear zone and it appears to centralise in steeply plunging lodes.

Previous drilling identified high-grade and anomalous gold over a three kilometre strike length which is open to the north and south.

Ausmex is now continuing negotiations with several companies that have expressed strong interest in purchasing the Gilded Rose Project in Queensland.

With the current high gold prices, the company is confident that an agreement will be reached in the near term.