As Christmas creeps closer, experts have predicted the global supply chain crisis will impact shoppers looking forward to sales and limit the availability of goods for others. 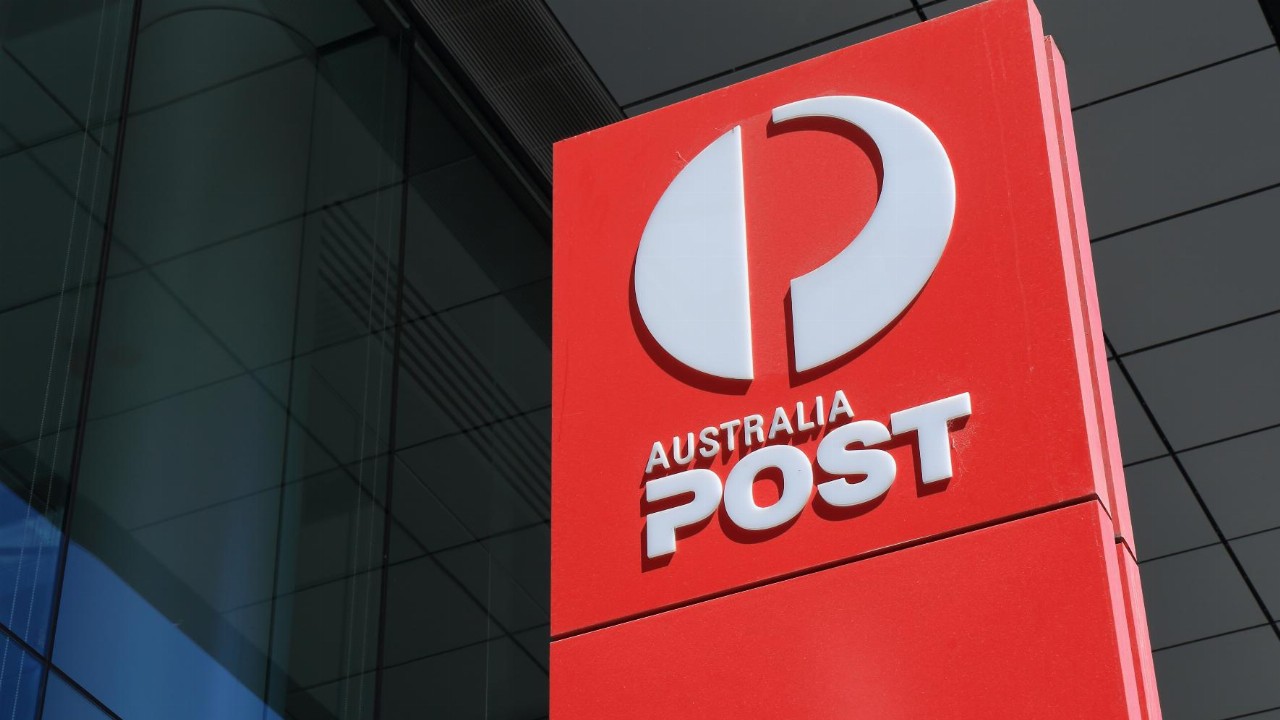 “Four of these new facilities are located close to major eCommerce hubs in NSW and Victoria, with the fifth a $42 million investment on the west coast to meet the growing demand for parcel services in Western Australia,” AusPost said in a statement.

As Christmas creeps closer, experts have predicted the global supply chain crisis will impact shoppers looking forward to sales and limit the availability of goods for others.

“This is in addition to newly launched facilities in Adelaide and pop-up facilities across the network, adding 30 per cent extra processing capacity this Christmas,” AusPost added.

Not only are they spending big on facilities, in the run-up to Christmas, but Australia Post will also reportedly require over 5000 more employees to deal with an increase in online shopping and a tidal wave of shipments.

Adding to its worries, photos released earlier this month seemed to show hundreds of parcels stacked up in an Australia Post facility awaiting delivery.

According to the Australian Bureau of Statistics (ABS), August’s retail data showed a 13.2 per cent increase in online sales, with a total of almost $4.2 billion spent online during the month.

The ABS records showed that 74 per cent of the total online sales from August were spent on non-food items.

“Australia Post has seen online shopping increase by as much as 32 per cent during the pandemic, with the organisation consistently delivering more than 10 million parcels a week across the country,” AusPost said.

“More than 5.7 million Australian households are now consistently shopping online and it is expected online shopping will continue to grow over the coming years by 9 to 10 per cent per annum on average over the next decade.”

COVID-19 is still wreaking havoc on supply chains globally with Ports Australia, the national industry body representing port authorities and corporations, warning in September that shutting down a port for a single day would come at a cost to Australian consumers.

The body expressed concerns about the ramifications of one positive case in a major terminal and how the volatile supply chain contagiously affects industries across the board.

“The incurred costs of a major container terminal shutting operations for one day are in the many millions of dollars, costs which only compound the longer the delays persist and are inevitably worn by the Australian people,” Ports Australia said.

On average, Adobe predicted discounts would range from five per cent to 25 per cent this year, in comparison to between 10 and 30 per cent in previous years.

The backlog is expected to hit every industry, from artificial Christmas trees to electronics and technology.

The e-commerce giant Amazon plans ahead of the festive season by increasing ports of entry into the US.

In a statement, Amazon said it had doubled its container processing capacity and secured more shipping storage from freight companies.

Closer to home, Amazon Australia also announced a massive recruitment drive, announcing plans to onboard more than 1000 seasonal workers for the festive season.

Earlier this month, the International Monetary Fund reduced the global growth forecast off the back of the supply crisis.