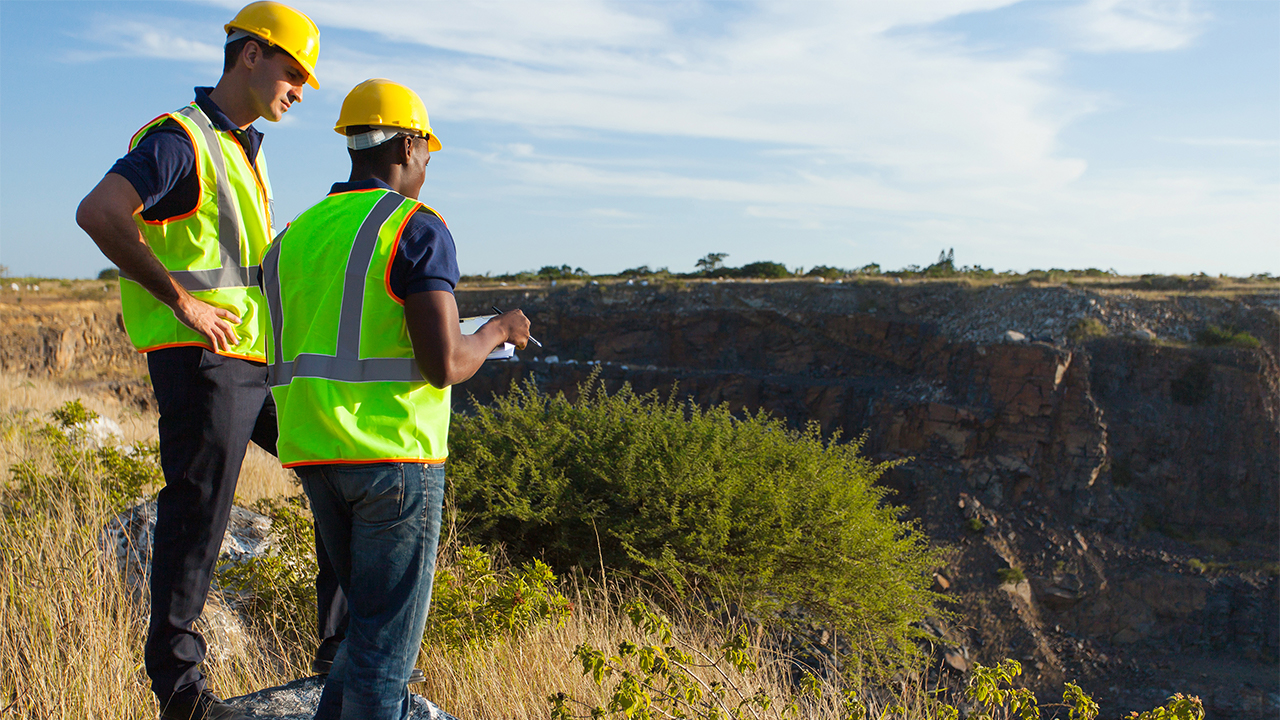 AusQuest (AQD) has announced the Gunanya Gold-Copper Project has been accepted under a strategic alliance agreement with South32 (S32).

The company announced the strategic alliance agreement back in February 2017. Under the agreement, South32 provides funding to advance certain early-stage prospects.

The ASX 200-lister also holds exclusive rights to AusQuest’s projects and can earn a 70 per cent interest in each of them by spending US$4.5 million (roughly A$6.5 million) on exploration. To earn an additional 10 per cent, South32 can complete pre-feasibility studies.

The Gunanya Gold-Copper Project is located in the Paterson region of Western Australia. The alliance is eager to make large-scale gold and copper discoveries similar to those recently discovered at Rio Tinto’s Winu Project and Newcrest Mining’s Havieron Project.

These discoveries have enhanced the gold and copper potential of the Paterson region which was already considered a “hot spot” by hosting the Telfer and Nifty deposits.

“The Gunanya Project has several compelling targets based on analogies that we are able to draw with new discoveries in the Paterson Region from both a gold and a copper perspective,” Managing Director Graeme Drew said.

The targets at Gunanya are large with modelling suggesting widths of up to one kilometre and strike lengths ranging from one to five kilometres. These targets generally strike north-northwest parallel to the Madley Fault system, implying structural controls on the magnetic anomalies which are similar to those reported at Winu and Havieron.

Reverse circulation drilling is being planned to test the targets and heritage clearance surveys have been requested to provide cleared access to drill.