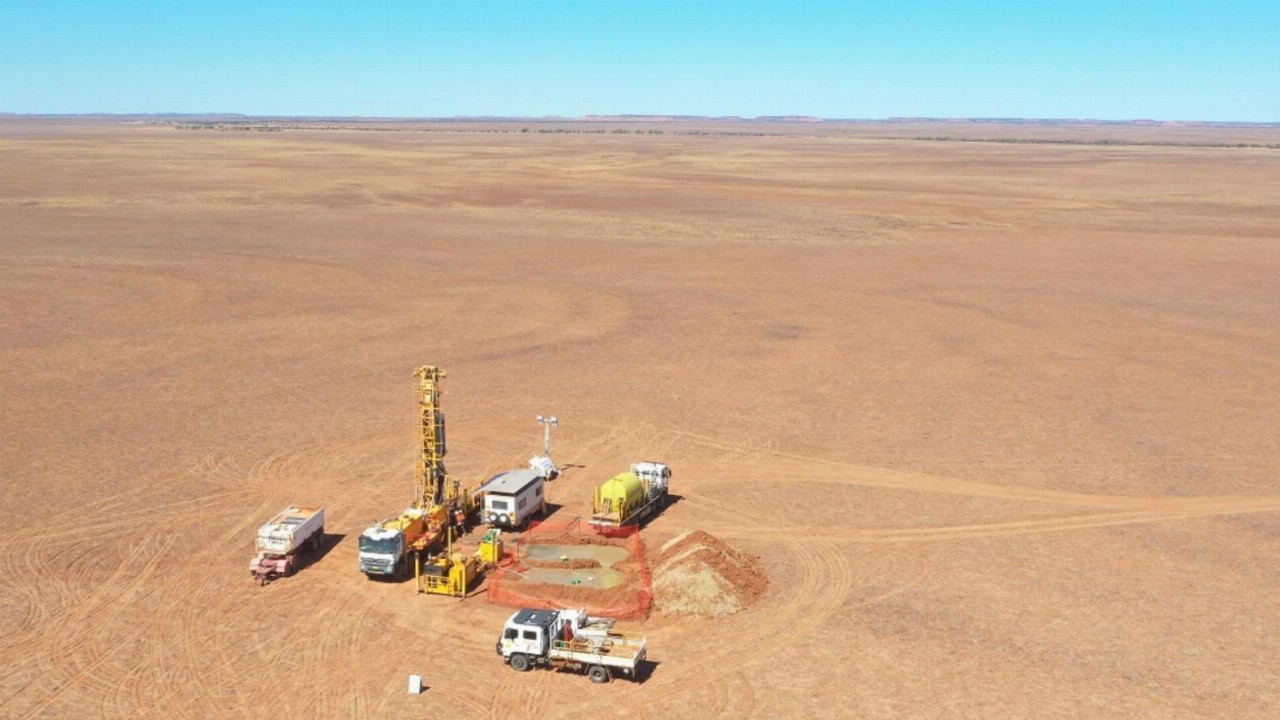 AusQuest (AQD) has commenced drilling at its Hamilton copper project in northwest Queensland.

The drilling effort is funded under the Strategic Alliance Agreement with one of South32’s (S32) wholly-owned subsidiaries.

This reportedly highlighted the potential for stronger copper mineralisation to be associated with the new gravity anomalies.

Managing Director Graeme Drew said drilling is designed to follow up on “highly encouraging” gravity results and evaluate the potential for a significant copper-gold discovery.

“We are excited about the potential of this project and the prospectivity of the broader region, and we are looking forward to reporting the results of the drilling when they are available,” Mr Drew said.

Drilling is expected to take up to four weeks and assays are expected in late May.