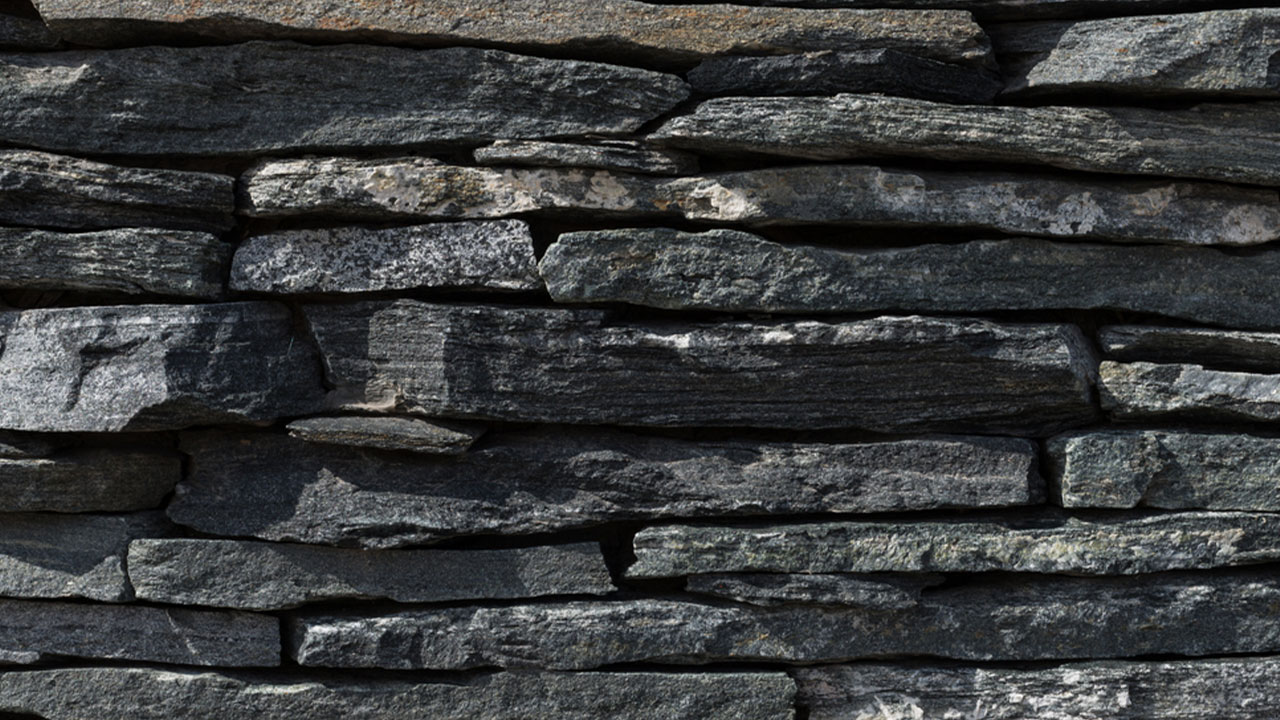 Exploration company AusQuest (AQD) has confirmed the presence of copper in rock-chip samples from its Parcoy Prospect in Peru.

The company collected rock-chip samples from all over the Parcoy prospect. 24 of those samples reportedly contained in excess of one per cent copper.

Many of the rock-chip samples came from andesitic areas, in which volcanic rock occurs. Andesite, a fine-grained greyish volcanic rock, takes its name from the Andes mountain range, which passes through Peru.

The southern half of the Parcoy Prospect has monzodiorite rock, which reportedly has high copper values. This reflects vein-style mineralisation, which currently appears to have limited size potential.

AusQuest has completed base-line environmental and archaeological surveys onsite at the Parcoy Prospect. The company is now in the process of submitting drill permit applications for twenty drill pads in the area.

The company expects to receive the government’s final drilling approval for Parcoy during the third quarter of 2020. However, this depends upon the delays caused by the ongoing COVID-19 health crisis.