AusQuest (ASX:AQD) gets green light to drill at Los Otros 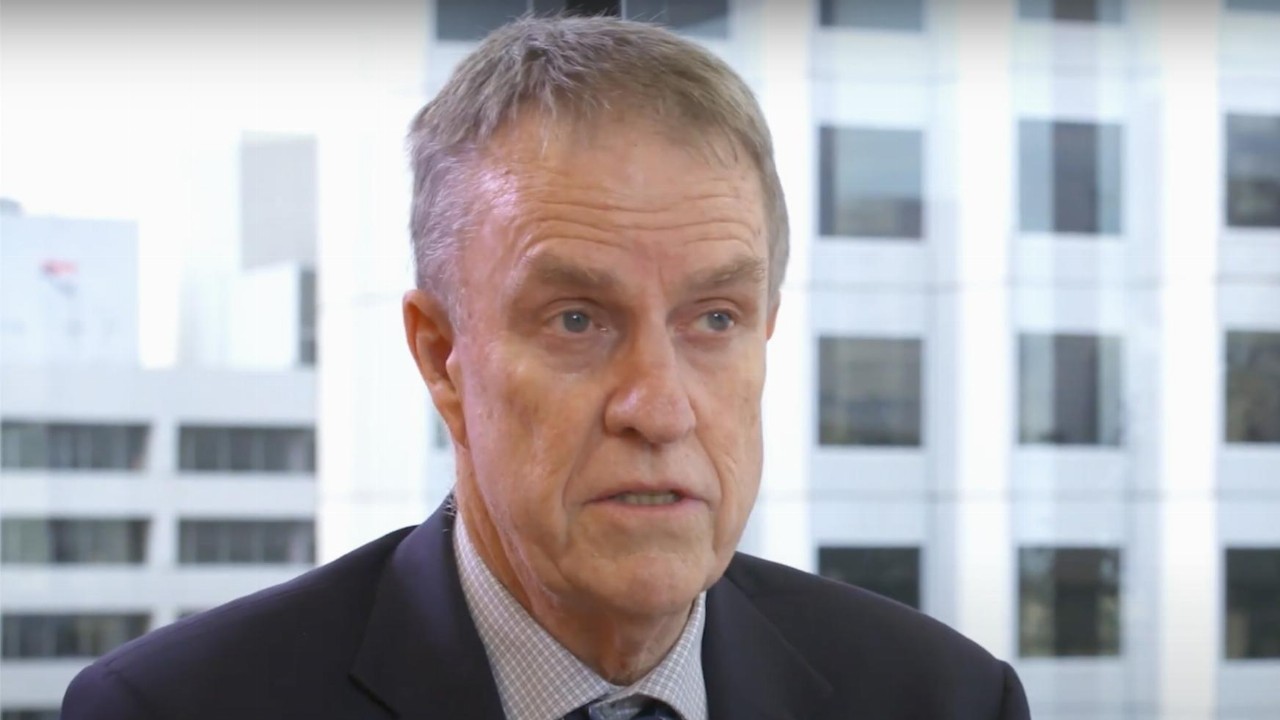 The project is subject to the company’s strategic alliance agreement with a subsidiary of fellow ASX player South32 (S32).

The upcoming program will comprise between three and five holes for up to roughly 1500 metres and is designed to test a large porphyry copper target close to the Palaeocene Porphyry Copper Belt of southern Peru — a major copper-producing region.

The target at Los Otros is reportedly associated with an area of advanced argillic alteration that has a Palaeocene age date, similar to the age dates reported for giant porphyry copper deposits that occur nearby.

Additional structures are evident in the area, with some paralleling regional fault systems believed to be closely associated with the large porphyry copper deposits of the region.

AusQuest Managing Director Graeme Drew said the company was looking forward to commencing drilling at Los Otros before the end of the year.

“Our team in Peru has already begun preparations for this program, which will be completed with due regard for COVID-19 safety procedures in order to ensure the health and wellbeing of our employees and contractors,” he said.

AusQuest has finalised a drill contract with operations expected to kick off in December, with an estimated completion time of two to three weeks.

Access preparations are scheduled for November ahead of the drilling. 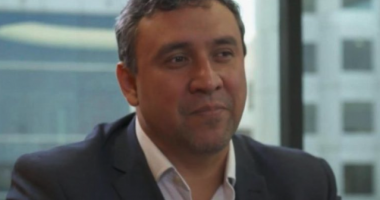