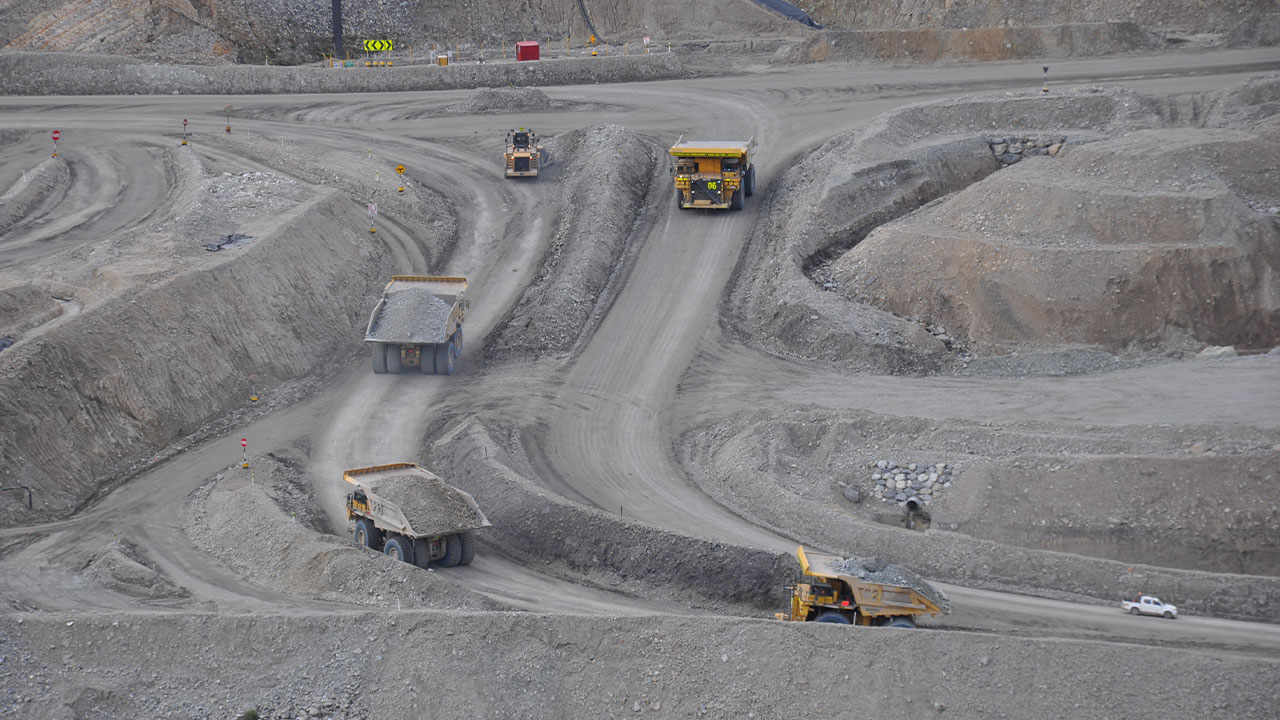 AusQuest (AQD) has commenced diamond drilling at the Telegraph Base Metal Prospect which is part of its Balladonia Project in Western Australia.

The Balladonia Project is part of a strategic alliance agreement with ASX 200-lister South32.

“Assay results received from the RC drilling completed in December 2019 were very
encouraging, confirming the prospectivity of the area and building the picture of a strong base metal target at depth,” Managing Director Graeme Drew said.

Roughly 1000 metres of diamond drilling is planned to test beneath the alteration zone using the previously drilled RC holes as pre-collars.

The company is pleased to be starting this program as it was originally scheduled for early January but, due to bushfire activity in the area, drilling had to be postponed.

Just in case, mining clearances have been obtained for an additional six drill holes should they be needed depending on results from the program.

“We look forward to reporting the results of the current diamond drilling program as they come to hand over the coming weeks,” Graeme stated.