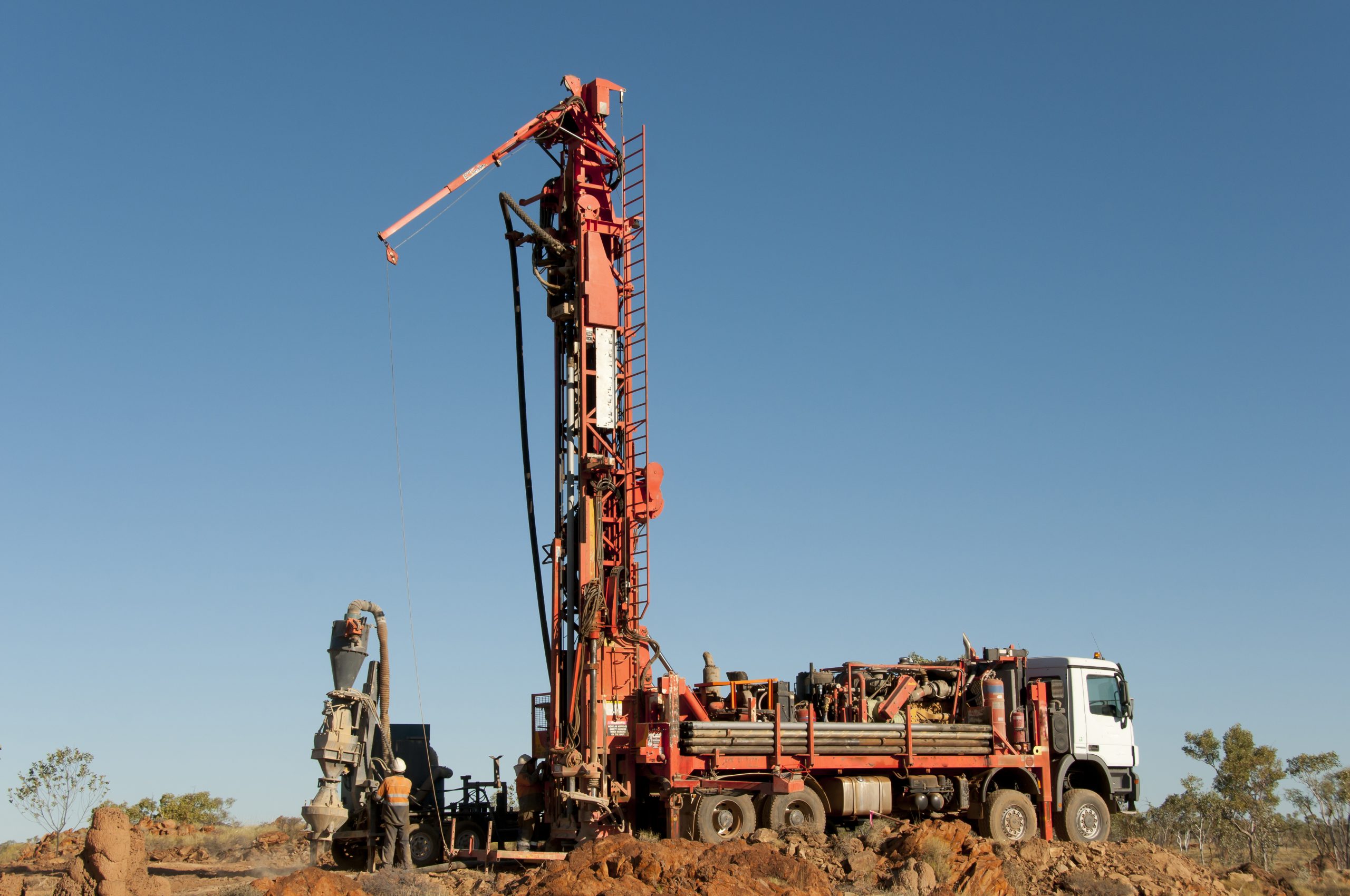 This is subject to its Strategic Alliance Agreement (SAA) with a wholly-owned subsidiary of South32 (S32).

The program, comprising 1200 metres of Reverse Circulation drilling (five holes), will be undertaken as an initial test of a series of large porphyry copper targets located close to the Palaeocene Porphyry Copper Belt of southern Peru.

The program is estimated to take around two weeks to complete with assay results expected to be available approximately six weeks after completion of drilling.

The porphyry copper target at Los Otros is associated with an area of advanced argillic alteration that has a Palaeocene age date.

This is similar to the age dates reported for the giant porphyry copper deposits located nearby.

The areas of alteration and anomalous geochemistry are located proximal to large magnetic bodies that are interpreted to be buried intrusions concealed by the overlying volcanic sequences.

Major WNW and NNW structures are evident in the area with the WNW structures running parallel to major regional fault systems which are believed to be closely associated with large porphyry copper deposits in the region.

AusQuest Managing Director Graeme Drew said the start of drilling at Los Otros marked the beginning of a major drilling effort by the company across key projects in Peru in Australia during the first half of 2022.

“The start of a new drilling program is always an exciting time for our shareholders, especially when we are drilling large new targets in highly prospective regions,” he said.

“While the maiden drilling program at Los Otros is reconnaissance in nature, the results could be instrumental in identifying new porphyry copper systems in the region. We look forward to reporting results as soon as they become available,” added Mr Drew.