AusQuest (ASX:AQD) to follow up on conductor identified at Hamilton 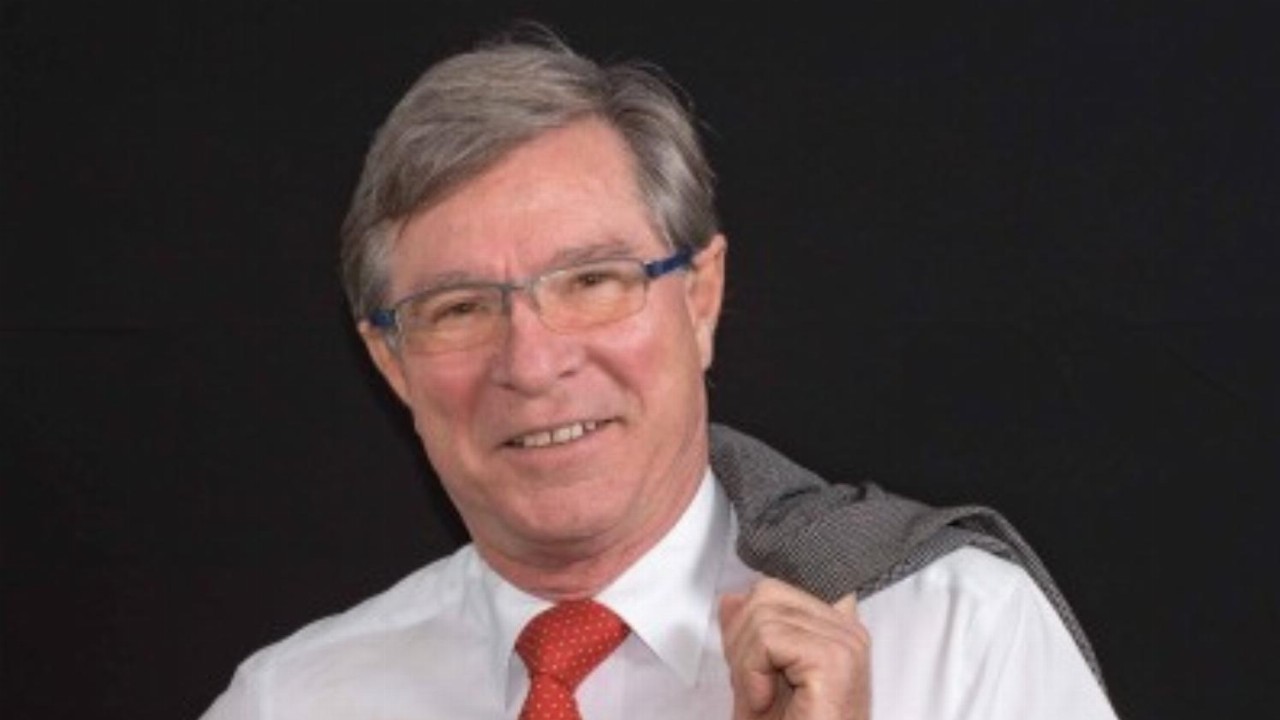 AusQuest (AQD) has identified a near-term drilling target at the Hamilton copper project in Queensland.

The company completed down-hole electromagnetic (DHEM) survey work over three holes at the project which covers a belt of magnetic rocks extending over approximately 30 kilometres from north to south.

The newly identified off-hole conductor is of moderate strength, being between 1000 and 2000 siemens, and occurs close to the mineralised banded iron formation (BIF) sequence.

The conductor was intersected in hole HMDD015 which was drilled to test a large-scale coincident magnetic/gravity response.

The mineralised BIF sequence encountered in the hole is relatively thick. It also contains highly anomalous copper of up to 8200 parts per million, as well as elevated gold, bismuth, selenium, sulphur and light rare earth element values.

Out of the three holes drilled, only one encountered off-hole responses, however structural measurements obtained from HMDD012 identified the potential for nearby fold closures associated with the mineralised BIF sequence. The company plans to follow this up with further exploration.

Under a strategic alliance agreement with South32’s (S32) subsidiary who’ll fund the project, AusQuest will drill two follow-up diamond holes to target the off-hole conductor and better understand the distribution of the BIF sequences.

Managing Director, Graeme Drew, was pleased with the results and the upcoming program.

“Exploring under cover is never easy but we can now see a clearer forward pathway, which will hopefully speed up the discovery process. This next round of drilling, and the acquisition of detailed gravity data over the prospects, should go a long way towards understanding the potential of this area to host a new copper discovery,” he said.

AusQuest expects to begin drilling at the end of October and the program will take around two weeks to complete.