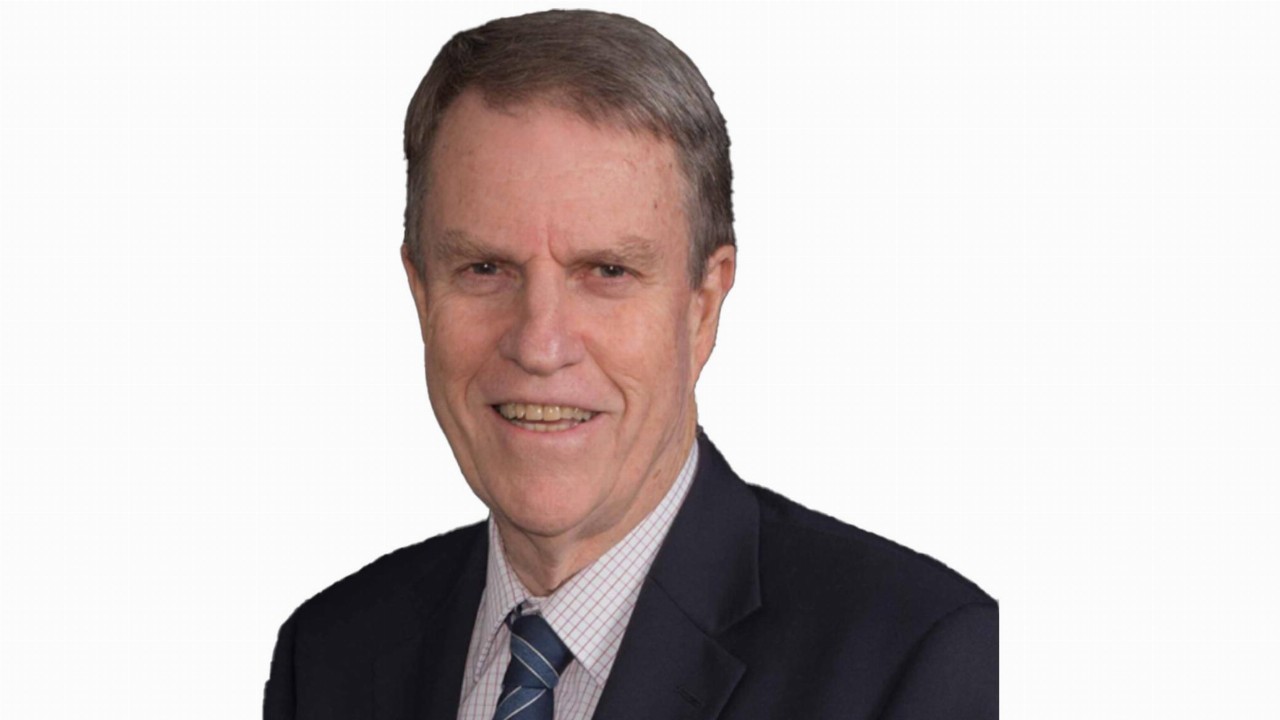 AusQuest (AQD) has advised that drilling has further enhanced the base metal prospectivity of the Balladonia copper-nickel project in WA’s Fraser Range province.

According to AusQuest, the potential ‘lode packages’ haven’t been recorded in the Fraser Province. If confirmed, they’re set to upgrade the region’s prospectivity with anomalies at Balladonia becoming high-priority targets for BHT and/or IOCG mineralisation.

The company also completed one hole at the Harms Lake prospect which tested an electromagnetic conductor east of the interpreted intrusive. The hole intersected narrow graphitic zones within a 20-metre zone of potassic alteration.

An additional hole was planned at Harms Lake but the program had to be suspended due to access issues caused by heavy rain.

Managing Director Graeme Drew said the company is looking forward to receiving the drill results which are expected in June.

“While we still need to wait for assays to confirm what we believe the core is telling us, the possibility of multiple targets for large-scale BHT lead-zinc-silver and/or IOCG mineralisation appears to have been enhanced by this drilling program,” Mr Drew said.

The company plans to conduct further drilling in the area once it analyses the results.