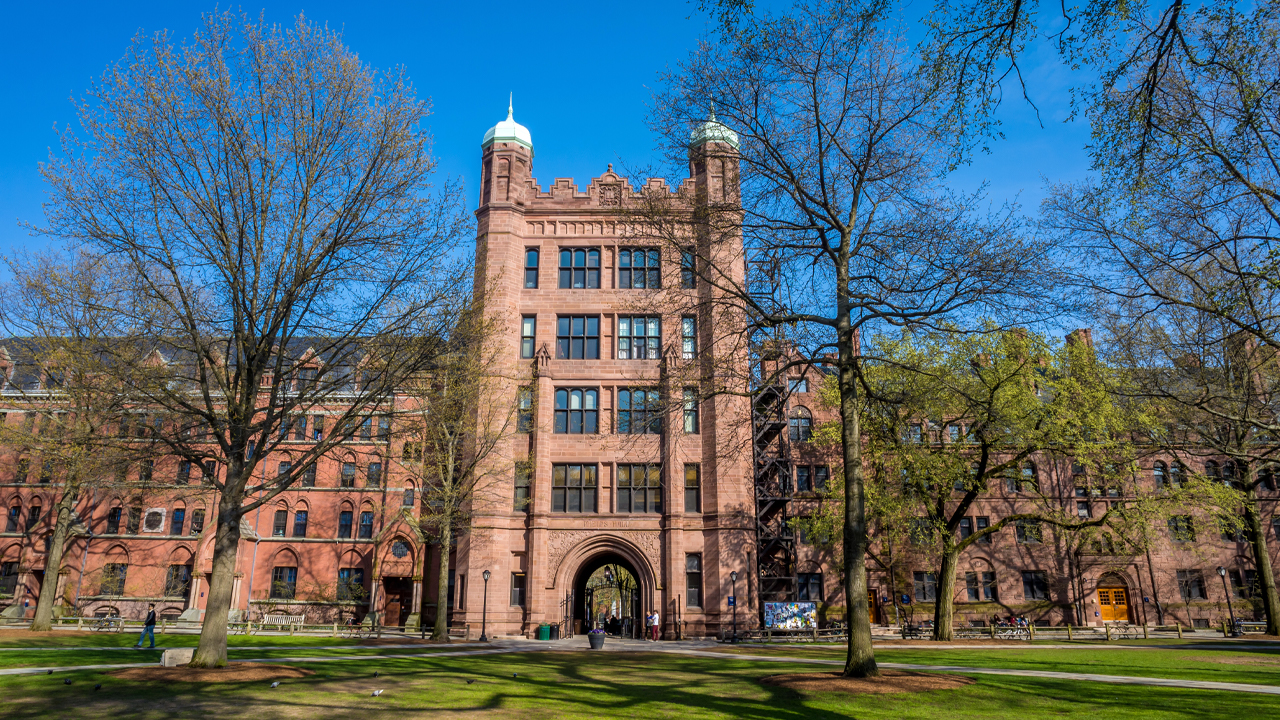 In a study done with the Yale School of Medicine, the company saw these results from its drug, PAT-DX1, in a group of test mice.

The pre-clinical trial was designed to combat specifically glioblastoma (GBM), a type of brain and spine cancer.

PAT-DX1 was administered three times a week to one group, while another group received only radiation treatment. A third group received a mixed approach of treatment using both radiation and the company’s drug.

The data from these three groups was studied alongside a single control group receiving no treatment.

Over a handful of weeks, PAT-DX1 outperformed combatting the tumor compared to the radiation treatment.

Meanwhile, the group using PAT-DX1 and a low dose of radiation performed the best out of the three.

Pattrys CEO Dr James Campbell spoke on the goals of the team conducting the research.

“However, radiation therapy often results in significant morbidity and severe side effects, particularly in elderly populations,” he said.

After two weeks of treatment, the radiation group reduced tumor sizes by 52 per cent.

Alongside reducing tumor sizes, the combination group extended survival time in the furry patients by 71 per cent.

“The ability to improve clinical outcomes by reducing the dose of radiation required, could be an important advancement in the treatment of GBM,” Dr James added.

“This data supports that PAT-DX1 enhances the efficacy of low dose radiation, potentially improving the standard of care, while reducing side effects.”

Patrys management says further upcoming studies for PAT-DX1 are planned, also to explore the interactions between the drug and radiation therapy. The company has its sights set on dosing regimens, which will ultimately guide a human clinical trial.

“We would like to thank our collaborators at Yale School of Medicine for their outstanding work to advance our understanding of the possible clinical applications for PAT-DX1,” Dr James Campbell concluded.

Shareholders in PAB have seen a positive uptake this morning at a premium of 4.17 per cent. Shares in the company are trading for 2.5 cents a share in a $25.74 million market cap.