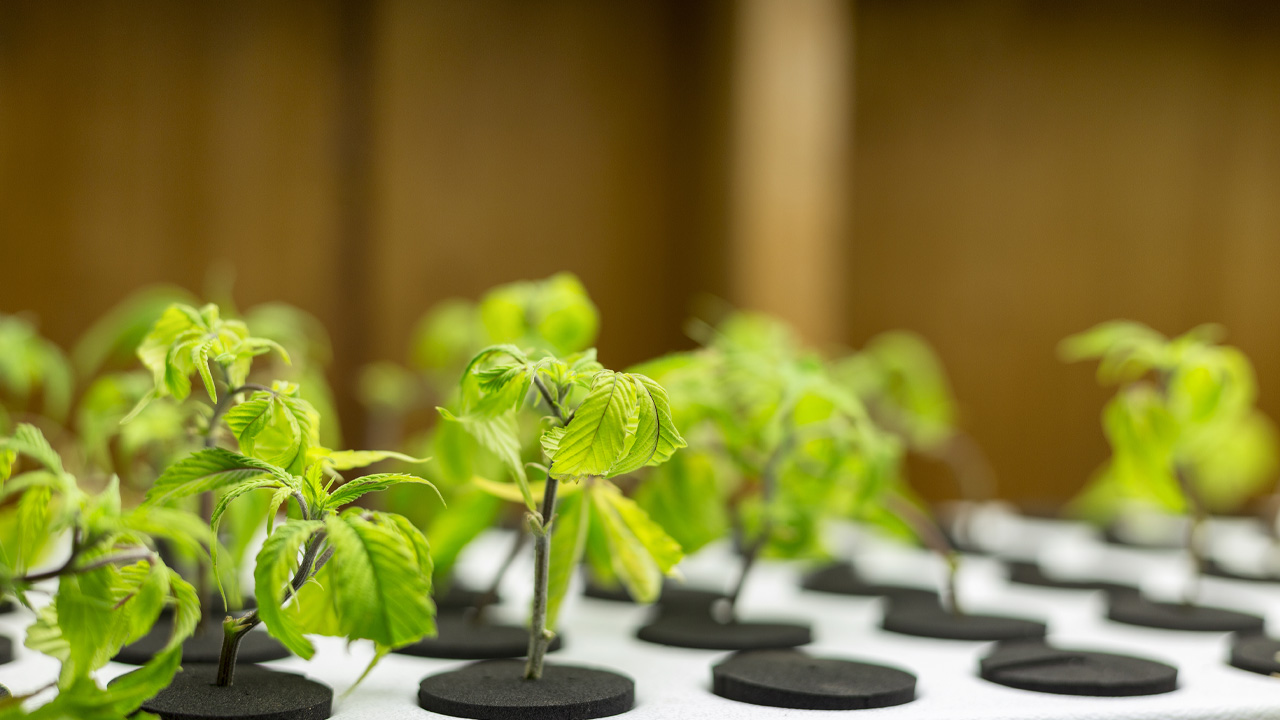 Aussie health distributor, Bod Australia is up 14.3 per cent in the market today after announcing plans to supply medicinal cannabis for PTSD trials.

The trial, to be undertaken by Australian company Cannabis Access Clinics, will measure the efficiency of marijuana strain ‘ECs315’ in oil form on PTSD sufferers.

The trial is planned for a 12-month period and is expected to begin immediately.

“The Australian Defence Force has reported that an estimated 90 per cent of members have experienced at least one potentially traumatic event at some time of their life, which may result in symptoms of PTSD,” Jo said.

PTSD, or post traumatic stress disorder, develops in people who experience life or safety threatening traumatic events. Sufferers develop feelings of intense fear, helplessness and horror. PTSD is estimated to effect up to 12 per cent of Australians.

“We look forward to progressing this trial as it has the potential to significantly strengthen our revenue stream, as well as further validate our product suite,” she said.

Results from the trial will prompt Bod for further product development, commercialisation and product licensing opportunities with the oil strain.

“This study will provide valuable insight into how medicinal cannabis is being used and its effect on patient outcomes. It will help build on existing evidence, and support further research and clinical applications. [Cannabidiol] has fewer side effects than the pharmacological therapy currently used, even at high doses,” he said.

Organisation Applied Cannabis Research will be assisting in the trial for data collection and patient management.

“We hope to add to the increasing body of knowledge about medicinal cannabis and the potential for benefit to patients suffering from the effects of traumatic experiences,” said Applied Cannabis Principal Researcher John Barlow.

Last week, shares in BDA closed at 26 cents a share. This morning the company opened at 28 cents in a $17 million market cap.