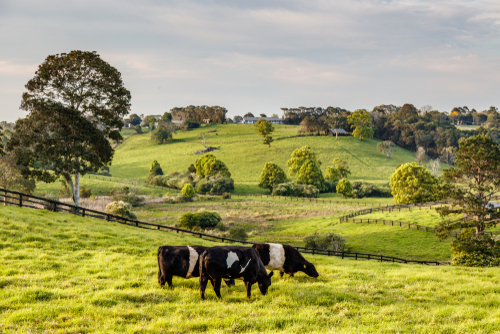 The Board at Australian Dairy Nutritionals Group has announced it has completed and is satisfied with investigations relating to the purchase of the infant formula plant.

On April 4 Dairy Nutritionals announced the purchase of an existing and offshore infant formula plant with initial capacity to produce between 400,000 and 600,000 tins of infant formula per year.

This will allow Dairy Nutritionals to produce its own range of organic infant formulas with milk sourced from its own farm.

It was also announced prior to delivery that the plant will require dismantling, relocation and reassembly in a special purpose building. The plant previously belonged to a Chinese producer and exporter however they outgrew the production capacity.

The total cost of the plant is $5 million dollars with expected arrival to Australia in September 2019.

Dairy Nutritionals announced today that decommissioning and dismantling of the plant commenced this week with it expected to arrive in Australia in late July 2019. Dairy expects the purchase of the plant to be completed in August 2019 just after the expected arrival.

Once completed this will propel Dairy Nutritionals into becoming one of Australia’s first vertically integrated manufacturers of organic infant formula.