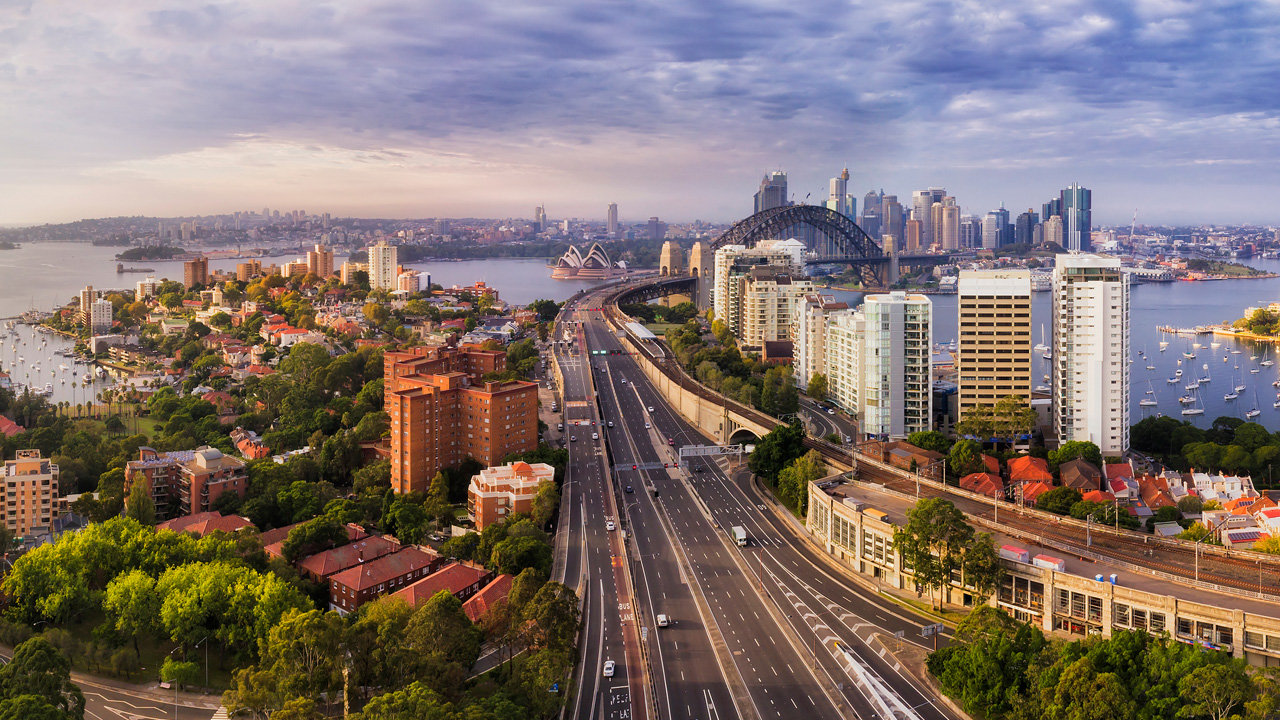 Technology was the pick of the sectors. Wisetech jumped to a record high after updating investors about its operations. Shares in the software logistics specialist – one of the so-called WAAAX group of leading Aussie tech stocks – were lately up 6 per cent at $26.32. A business update from Afterpay was less well-received. APT shares fell 3.3 per cent.

Aside from tech stocks, there was a defensive bias to today’s move, with utilities, property groups and health stocks among the main drivers. Property manager Charter Hall Group was one of the index’s best performers, rising 4.5 per cent to a post-GFC high. The company was part of a consortium that this week announced it had acquired a strategic interest in the Australian Unity Office Fund.

Goodman Group gained 2.9 per cent and Abacus Property Group 2.5 per cent. Sonic Healthcare and Cochlear both added 2 per cent.

Oil companies fared better than expected after crude officially entered a bear market overnight. (A bear market is defined as a decline of at least 20 per cent from a peak). Texas oil futures fell $1.80 or 3.4 per cent to $US51.68 a barrel on the New York Mercantile Exchange overnight. That extended oil’s decline from its peak of $66.30 in late April to 22 per cent. Analysts attribute the collapse to a combination of rising inventories and fears for the outlook for demand as Donald Trump wages trade wars on several fronts.

Aussie oilers have been under pressure for weeks and took the latest development in their stride. Santos bounced 2.3 per cent, Beach Energy 0.8 per cent and Woodside 0.1 per cent.

Further down the foodchain, Highfield Resources jumped 26.5 per cent after announcing Spain’s government had granted an environmental permit for the company’s flagship potash development near Pamplona.

The morning’s major economic news – April trade data – had little impact. The trade surplus came in at $4,871 million, down from the $4,949 million March surplus and short of the consensus forecast of $5,000 million.

Wall Street laid the foundations for today’s rally with a night of solid gains after Fed Chair Jerome Powell paved the way for a rate cut in the U.S. The S&P 500 put on 0.82 per cent.

Asian markets struggled to gain traction. China’s Shanghai Composite slid 0.5 per cent, Hong Kong’s Hang Seng edged up 0.2 per cent and Japan’s Nikkei managed a rise of 0.3 per cent. S&P 500 futures in the U.S. rose a point or less than 0.1 per cent.