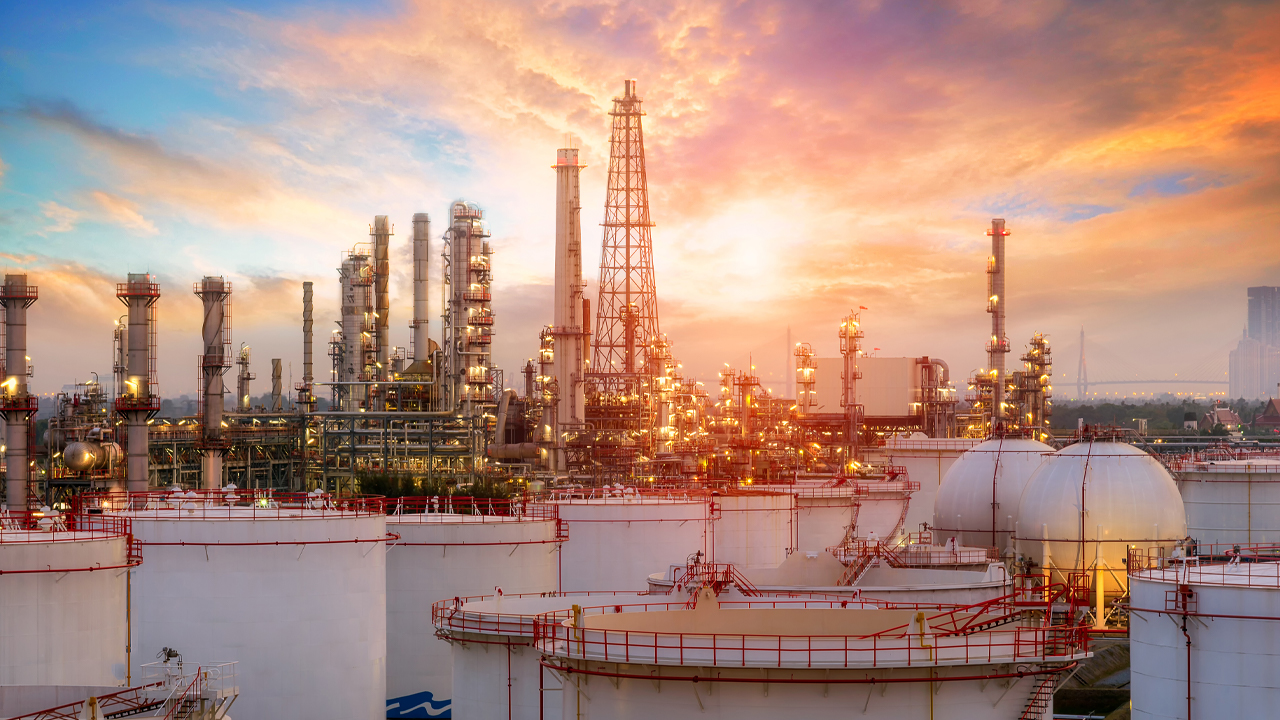 ASX SPI200 index futures eased seven points or 0.1 per cent to 6667 on Saturday morning, indicating a soft start to trade. However, futures trading ended before news of a drone attack on Saudi facilities that temporarily knocked out up to six per cent of global crude supply. Oil prices are predicted to rise by up to $US10 a barrel in the days ahead.

Australia’s market will be among the first western markets to react to the attacks, which the White House blamed on Iran. The Saudi Arabian share market opened 2.3 per cent lower overnight, but trimmed its loss to 1.05 per cent by the close. Saudi officials said it will take weeks to resume full production, but the country has the capacity to replace the shortfall from inventories and other facilities.

Australian energy companies are likely to see a bump at the start of today’s trade, with some analysts calling the attacks a “game-changer” for energy prices and the fragile situation in the Middle East. However, higher energy prices are generally seen as a negative for the broader market due to their impact on operating costs. Heavy fuel-consumers, such as airlines and other transport stocks, are likely to take a hit.

The outlook for the session prior to the attacks was flat following a muted end to the US trading week. The S&P 500 eased two points or less than 0.1 per cent after index heavyweight Apple slid 1.9 per cent on a broker downgrade. The Nasdaq eased 18 points or 0.22 per cent, but the Dow rose 37 points or 0.14 per cent to claim a remarkable eighth straight gain as investors continued to favour value stocks over momentum plays.

The S&P 500 gained 1 per cent for the week and will start tonight’s session just half a percentage point below its July record high. The ASX 200 has some catching up to do after tallying just 22 points or 0.3 per cent last week. The local index starts the week more than 170 points or 2.5 per cent off its all-time high.

Gains in the big two iron ore miners may offset any broader market weakness this morning following solid gains in overseas trade as Brazilian rival Vale suspended operations at its second-biggest mine and the price of ore neared $US100 a tonne. BHP’s US-listed stock put on 1.88 per cent and its UK-listed stock 1.81 per cent. Rio Tinto added 2.16 per cent in both the US and UK. The spot price for ore landed in China edged up 25 cents or 0.3 per cent to $US99.10 a dry ton.

Gold retreated on Friday but is likely to benefit if there is a “flight to safety” on world markets today. The precious metal is seen as a defensive asset in times of elevated geopolitical tensions. December gold settled $7.90 or 0.5 per cent lower at $US1,499.50 an ounce on Friday.

Copper hit a six-week high amid positive signs last week that the US and China were looking to ease trade tensions. London copper rose 2.5 per cent in final open-outcry trading to $US5,975 a tonne. Aluminium gained 0.4 per cent, lead 1.4 per cent and zinc 1.6 per cent. Nickel gave up 1.3 percent and tin 3.8 per cent.

Oil settled lower on Friday as traders fretted about rising inventories. Brent crude settled 16 cents or 0.3 per cent lower for the session at $US60.22 a barrel for a weekly decline of 2.1 per cent.

The drone attacks will cast a long shadow over a week that was expected to be dominated by a US central bank meeting, Chinese economic data production and domestic jobs figures. Today brings the monthly update on Chinese industrial production, retail sales and asset investments. The US Federal Reserve gathers tomorrow and is expected to announce a rate cut early on Thursday morning, Australian time.