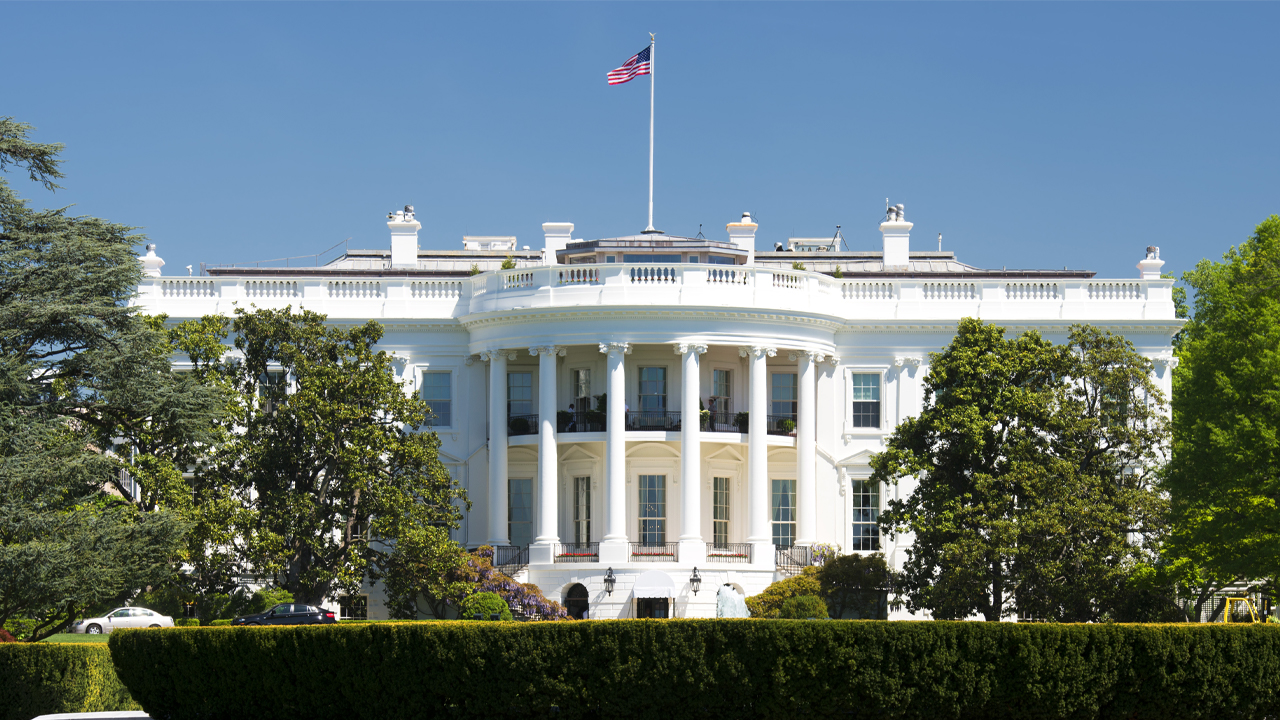 Aussie stocks marcher higher with US index futures after the White House announced a delay on trade tariffs due to kick in at the end of the month.

The ASX 200 advanced almost 50 points to a five-week high in early action before paring its gain to 22 points or 0.3 per cent at 6660 mid-session. News yesterday that China had issued tariff exemptions on select US imports was followed this morning by a US decision to delay tariff hikes on $US250 billion worth of Chinese goods due to come into effect on October 1. President Trump tweeted that the increases will be postponed until October 15 as “a gesture of good will”. Trade negotiations are scheduled to resume early next month.

US index futures rallied in response. S&P 500 futures were recently ahead 12 points or 0.4 per cent. Index futures for the Nasdaq, which contains hundreds of tech companies exposed to Chinese demand, rose 48 points or 0.6 per cent.

Some of the shine came off the rally following a muted response on Asian markets. China’s Shanghai Composite swiftly gave up opening gains to trade unchanged. Hong Kong’s Hang Seng shed 0.6 per cent and Japan’s Nikkei added 0.8 per cent.

Here, the rally lifted all sectors except energy, which was hamstrung by an overnight decline in crude. The index leaders were drawn from all corners of the investment spectrum, ranging from natural health company Blackmores, up 5.5 per cent, to graphite miner Syrah Resources, ahead 3.2 per cent, and media conglomerate Seven West, up 3.4 per cent at a six-week peak.

Health leaders CSL and Cochlear rebounded from a three-day sell-off, both rising more than 0.3 per cent. Supermarket group Coles extended its winning run into an 11th session with a gain of 0.7 per cent and a new record. Rival Woolworths bounced 0.4 per cent.

The battered tech sector advanced for the first time since Monday, led by gains in NextDC, up 1.9 per cent, and Wisetech, up 1.6 per cent.

NAB joined Westpac at a new high for the year as the banking sector benefitted from the improving outlook for the housing market. NAB put on 0.3 per cent, Westpac 0.5 per cent, CBA 1 per cent and ANZ 0.7 per cent.

What’s hot today and what’s not: Hot today: investors in software solutions company Getswift have suffered a roller-coaster ride this year as the share price was battered by allegations of deceptive conduct by directors. The share price plunged to a record low of 15.5 cents in May after ASIC initiated proceedings against the company and two of its directors. However, investors who bought amidst the gloom celebrated this morning as the share price surged 14 per cent to a seven-month high at 53 cents. Sentiment has slowly improved after the board announced a 30 per cent increase in quarterly revenue at the start of last month.

Not today:the market can be hard to please, as Synlait Milk found out today. Shares in the New Zealand milk company slumped 10 per cent this morning after the company announced a 10 per cent lift in profit to $NZ82.2 million as revenue exceeded $NZ1 billion for the first time. The problem was the market expected a profit increase nearer to 20 per cent. The profit outlook was clouded by a dispute with a neighbouring landowner where the company has built a new $NZ260m infant formula factory.

On currency markets, the dollaredged up a tenth of a cent to 68.7 US cents.