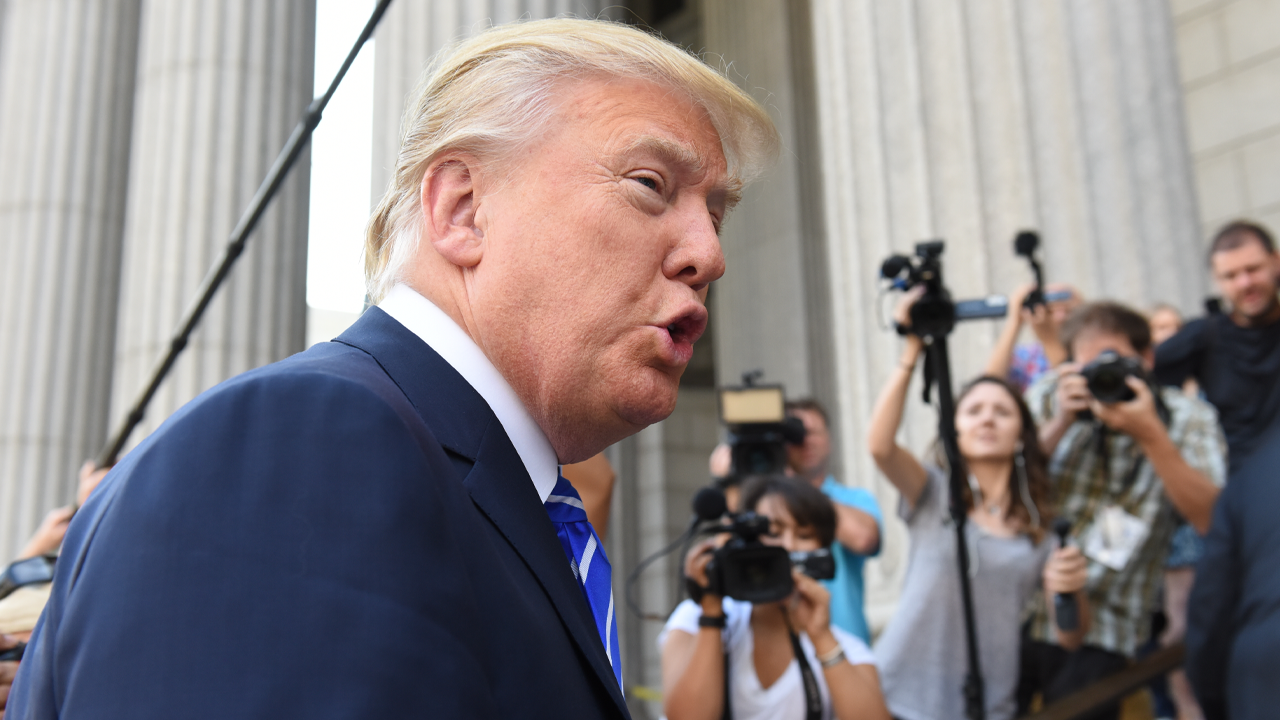 Peninsula Energy has fallen 24.6 per cent today after U.S. President Donald Trump made a surprise decision on the Uranium Market last week.

A petition launched by U.S. based producers Energy Fuels and Ur-Energy this January, titled Section 232, requested the American government to restrict quotas on overseas uranium entering the U.S. market.

Australia is the world’s second largest supplier of uranium after Kazakhstan.

Last week after stock market close, Trump went against advice of his administration to knock back the petition.

The Section 232 petition requested The U.S. economy to ensure a 25 per cent minimum quota on local uranium producers.

While the outcome is positive for many other Australian uranium producers, Peninsula Energy’s flagship business is the Lance development in Wyoming.

As there is no quota restriction for domestic uranium needs in the U.S. market, Peninsula Energy has missed out on a business opportunity to boost the project’s value in the economy.

The company retains positivity in its outlook for the Uranium market however.

“Peninsula’s main focus has been and continues to be on improving the cost effectiveness and productivity of the Lance Project, with the outcomes of the Section 232 investigation being outside of our direct control,” said Peninsula CEO Wayne Heili.

Company management went on to state in this morning’s media release that Trump’s decision is positive for the Uranium market as a whole.

“While we recognise that there would have been benefits for U.S. uranium projects if some of the Section 232 petition recommendations were eventually implemented, we also believe the presidential action will put an end to the market uncertainty created by the Section 232 investigation,” stated Peninsula management.

Due to the massive decrease on PEN share prices, shares are now trading for 23 cents a piece. Last week at close, they were trading for 30.5 cents each.

“Peninsula will continue to work closely with our customers to maintain the existing strong relationships that have been developed,” concluded Wayne Heili.

The company’s latest market cap valuation is placed at $76.14 million.