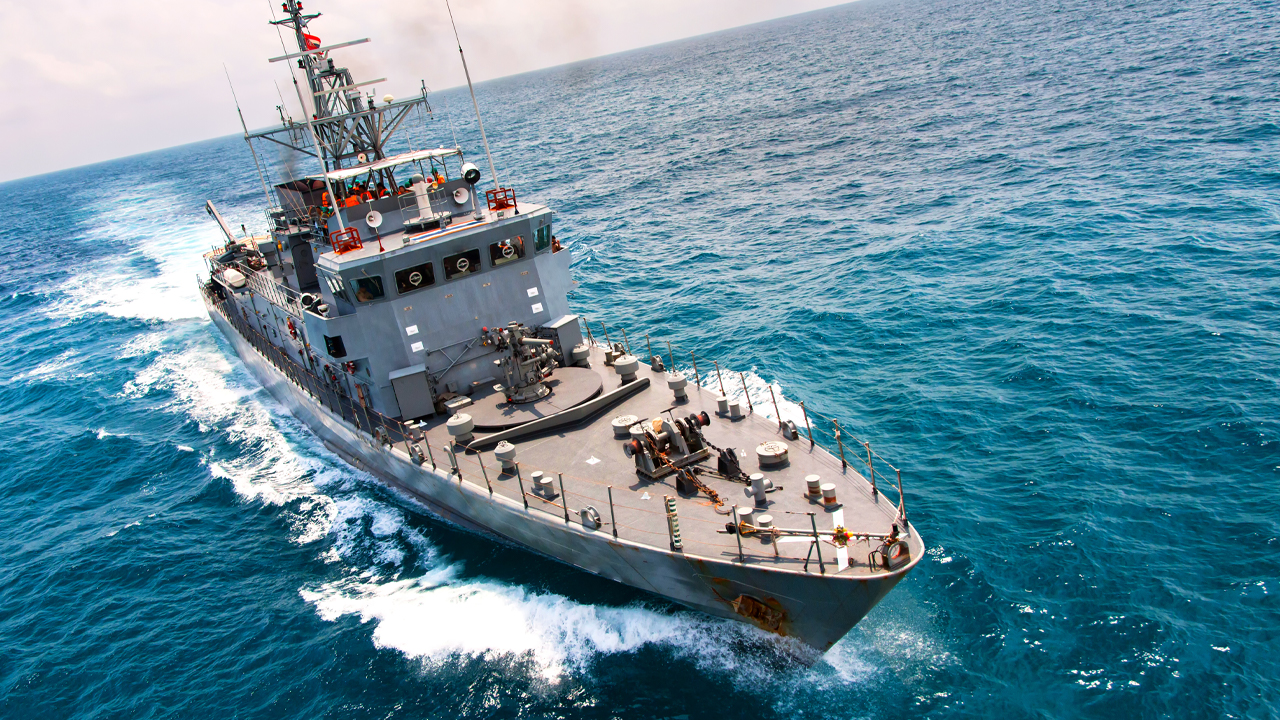 Austal has delivered its fifth Guardian Class Patrol Boat to the Australian Department of Defence.

The ceremony was attended by the Solomon Islands Prime Minister Manasseh Sogavare and Australian Minister for Defence Industry, the Hon. Melissa Price MP.

“We’re very proud of the fact that we have delivered five Guardian Class Patrol Boats in less than 12 months and even prouder of the consistently positive feedback we are receiving from the Pacific Island nations operating them,” he added.

The RSIPV Gizo will replace the RSIPV Lata that has been in service since 1988.

The Pacific Patrol Boat Replacement (PPB-R) Project was awarded to Austal in May 2016, with an additional contract option awarded in April 2018.

This has taken the program to 21 vessels valued at more than $335 million.

A total of 12 Pacific Island nations vessels including Papua New Guinea, Fiji, Samoa, Palau, Tonga, the Cook Islands, Kiribati, Vanuatu, Tuvalu, Timor Leste, the Marshall Islands and the Federated States of Micronesia will receive the vessels through to 2023.

In addition, Austal’s service centre in Cairns is providing in-service support to the growing Guardian Class Patrol Boat fleet with more than 40 people employed in a variety of engineering and sustainment roles.

In total, Austal now has more than 1100 employees in Australia directly contributing to and delivering a growing domestic and export shipbuilding order book.

“We’re continuing to receive great international interest in the Guardian Class, as it offers a versatile and reliable patrol boat capability that is suitable for any maritime environment,” David said.