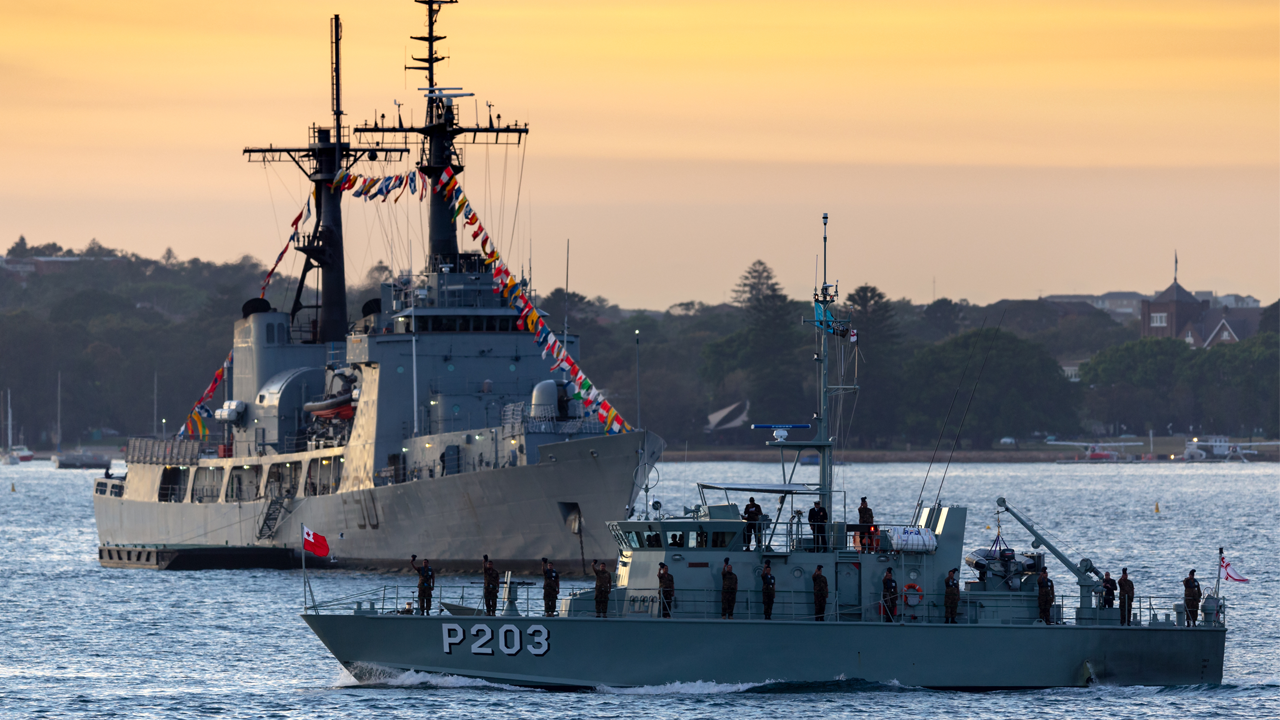 Shares advanced for the first time in four sessions as a well-received business update from BHP helped offset trade nerves.

The ASX 200rallied 33 points or 0.5 per cent to 6674 after earlier touching its lowest level of the month. The early weakness followed overnight news that a US-China trade deal has “a long way to go”, according to Donald Trump. The US President’s comments helped drag theS&P 500down 0.34 per cent from record levels.

Here, the local market found some relief in news that mining juggernaut BHP increased total production by 11 per cent last quarter. Shares in the Big Australian rose 1.3 per cent after the company announced record annual production of iron ore, copper, petroleum and metallurgical coal. The company predicted higher volumes this financial year. A mixed session among the other iron oreproducers saw Rio Tinto up 0.4 per cent and Fortescue down 2.3 per cent.

The defensive consumer staples and utilities sectors led the rally. Supermarkets Coles and Woolworths put on 1.2 per cent and 0.8 per cent, respectively. Energy infrastructure group APA and energy provider AGL both added 0.7 per cent.

Gains among the banks were more measured. CBA and NAB edged up 0.4 per cent, ANZ 0.9 per cent and Westpac 0.1 percent.

Oil companies missed the upswing after hints of a breakthrough in US-Iran relations dragged crude lower overnight. Oil Search fell 3.4 per cent, Santos 0.8 per cent and Woodside 0.6 per cent.

Hot today:demand for ferries has breathed life back into Australia’s premier shipbuilder Austal, raising the share price to an all-time high. Shares rallied 38 cents or 10.7 per cent to $3.94 after the company announced it expects earnings before interest and tax this financial year of not less than $105 million, thanks to a substantial order book of commercial ferry contracts. The company has contracts with the US Navy, and shipyards in Australia, the US, Vietnam and the Philippines.

Not today: investors in aged care providers have suffered an unhappy year as the Royal Commission into Aged Care Quality and Safety produced a string of damaging revelations. Shareholders in Estia Health were handed another reason to worry this morning when the company confirmed it had been served with a class action alleging breaches of the ASX’s continuous disclosure rules. The company’s stock declined 13 cents or 4.7 per cent to $2.64.

On currency markets, the dollar drifted more than a tenth of a cent down to 70.03 US cents.