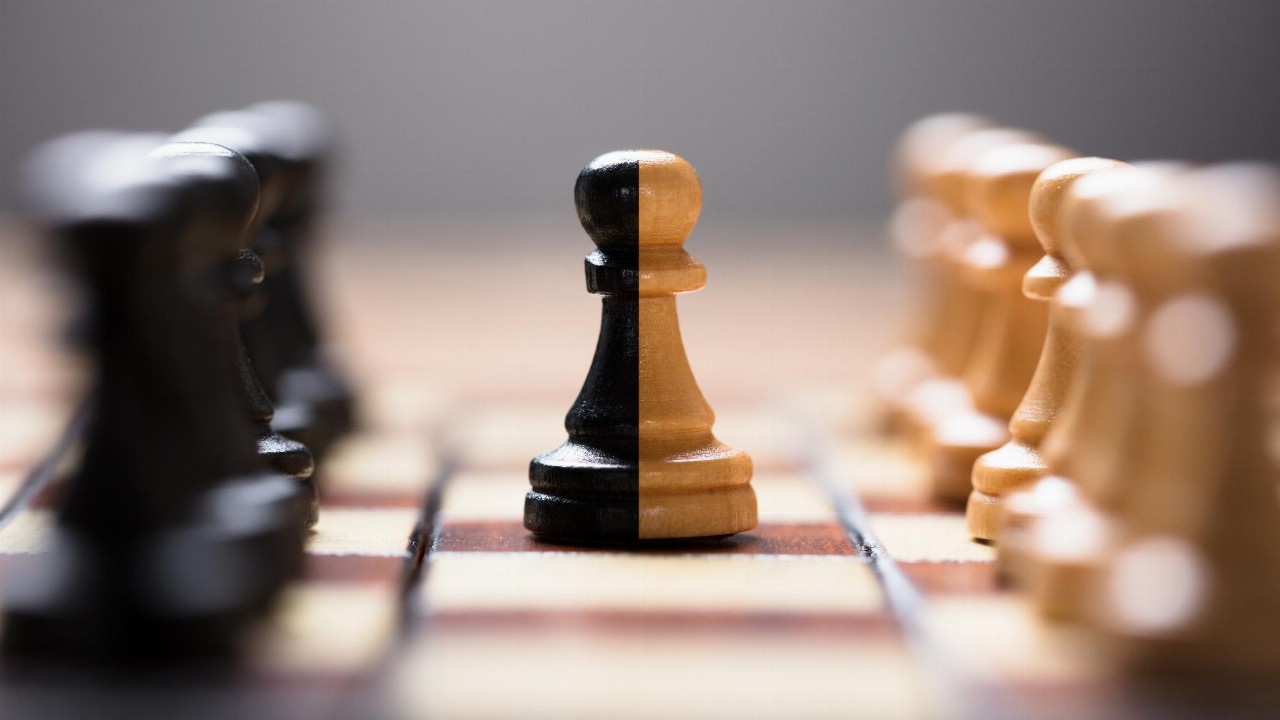 AuStar Gold will now apply for its shares and listed options to be suspended from trading on the ASX at the close of trading today.

Shareholders who hold AuStar Gold shares on Monday, August 16, 2021, will receive 0.78 new shares in White Rock for every AUL share.

Option holders will receive one new option in White Rock exercisable at 77 cents, for every AuStar Gold listed option held.

The schemes are expected to be implemented and the shares issued by August 23.

In other news, WRM provided an update on its Alaskan-based project, Red Mountain.

Electrical ground geophysics are underway at the prospect and the data will go towards drill test planning.

Over at the Dry Creek deposit, the company has been encouraged by the latest drilling which intersected four broad zones of sulphide mineralisation.

However, no significant massive sulphide mineralisation was intersected.

Through continued drilling, the company is hoping to find significant sulphide thicknesses in areas down-dip and along strike.

There have been delays with assay turn around, WRM said some samples have been at the lab for almost two months without yet having sample preparation undertaken prior to being dispatched for analysis in Reno and Vancouver.

The company has resulted to utilising a second laboratory in an attempt to speed up the process, with projected turnaround times of four to six weeks.

At the Easy Ivan prospect, WRM explained that while the first drill hole is ready to begin, the second drill rig is idle since the contractor is unable to provide an experienced drill crew to operate the rig.

As such, the company has tracked down a third contractor to mobilise a rig to site later this month to start drilling the highest priority targets, which the company expects could extend into late-September.