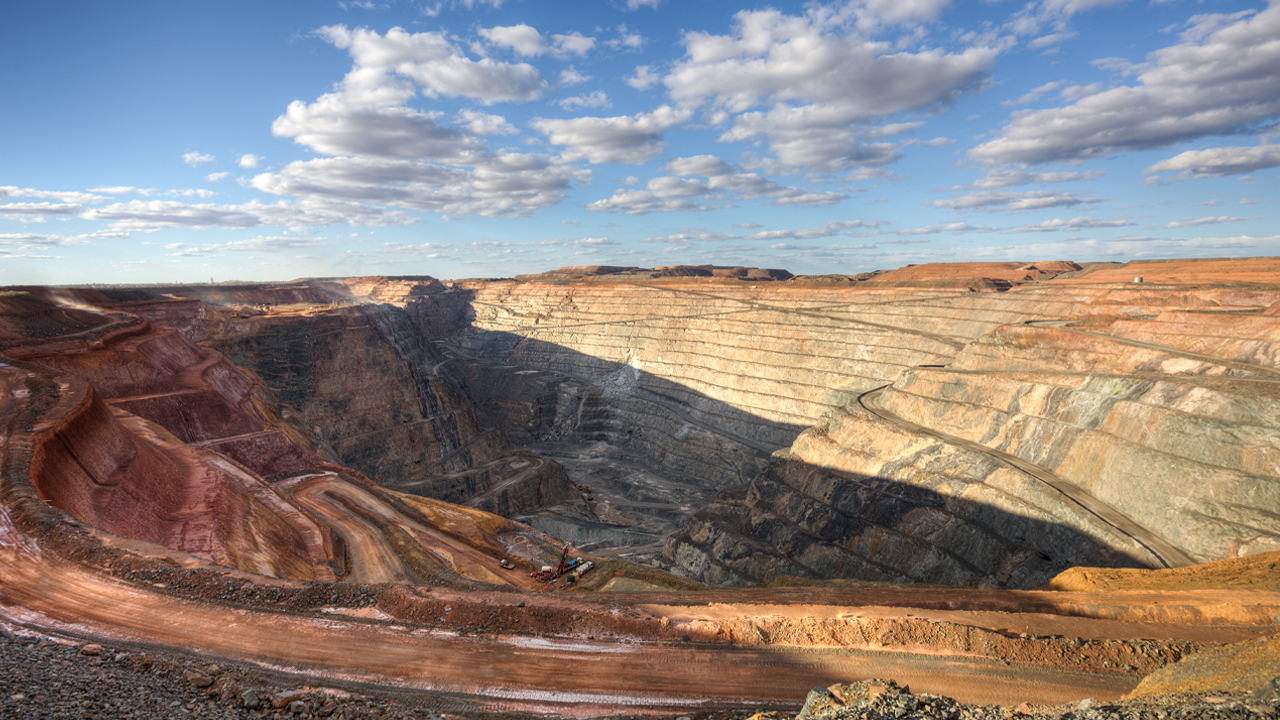 AuStar Gold has announced that drilling results in McNally Reef has increased the size of the mineralisation.

Ongoing drilling will be continued on the east to south side and further drilling is planned in the area.

The McNally is part of the Morning Star Project, which is located 120km east of Melbourne in the Walhalla to Woods Point gold fields.

AuStar is an exploration and development company that focuses on high- grade gold projects.

The company has a head office in Spring Hill, Queensland and aims to be the next mid-tier gold producer in Australia.

CEO Peter de Vries is happy with the success of McNally’s Reef.

“Our current production area continues to enhance this area as a potential future source of mill-feed, this coupled with the new geological interpretations around Kenny’s Reef continues to show the in-mine potential that exists at Morning Star,” he said

Also in the Morning Star Project the Gap Zone had its first drilling results, these include 2.85m at 2.07 g/t Au. Some results from this drilling is still pending.

“The width of mineralisation being identified within the Gap Zone and the extensive strike length available for testing gives us cause to believe that the system has significant potential to contain areas of economic material,” Peter said.

Drilling into the Gap Zone will now be undertaken from a recent completed drill chamber in the northern end of the 9 level.

Drilling in the 9 level will allow better testing for the Gap Zone.

AuStar will continue to drill around Morning Star.

AUL by the numbers