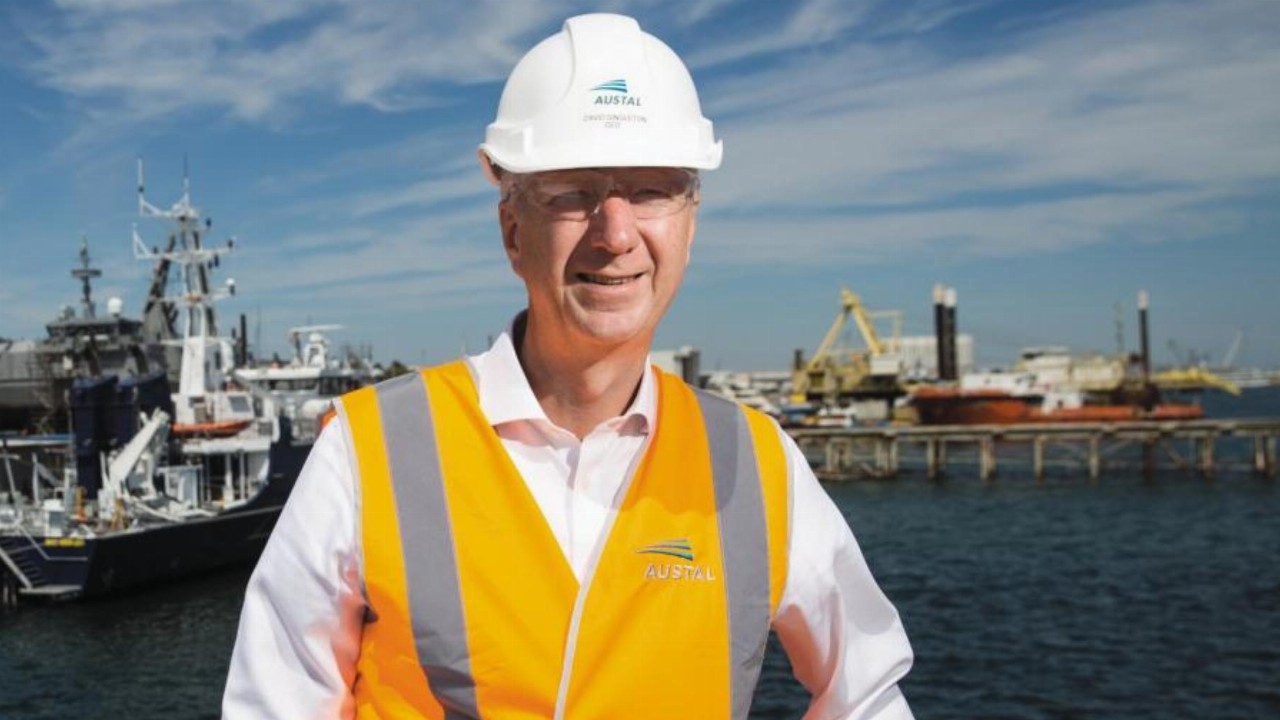 Austin Engineering (ANG) has its sights set on the west, as the company prepares to relocate its headquarters from Brisbane to Perth.

The upcoming move recognises the significance of ANG’s WA and Asia-based operations, which are its largest contributors in terms of profit.

The relocation will also position the company’s senior executives closer to major customers in Perth.

Peter Forsyth steps down as CEO

Coinciding with the move, Austin’s CEO and Managing Director, Peter Forsyth, has elected to retire, effective as of July 31.

Further, David has agreed to act as interim CEO, while the board considers potential best-fit replacements for the role.

“Peter has made an outstanding contribution to Austin, providing great leadership through what has been a challenging period for the company and he leaves the company well positioned for growth going forward,” Jim said.

“Peter has also been a steady hand to lead the company through the initial very uncertain period of the COVID-19 pandemic, which did have a significant impact on our overseas operations,” he added.

The company has confirmed that guidance for an underlying net profit after tax in excess of $9 million for the 2021 financial year remains unchanged.

Austin Engineering shares are up 16 per cent to close at 14.5 cents.

ANG by the numbers