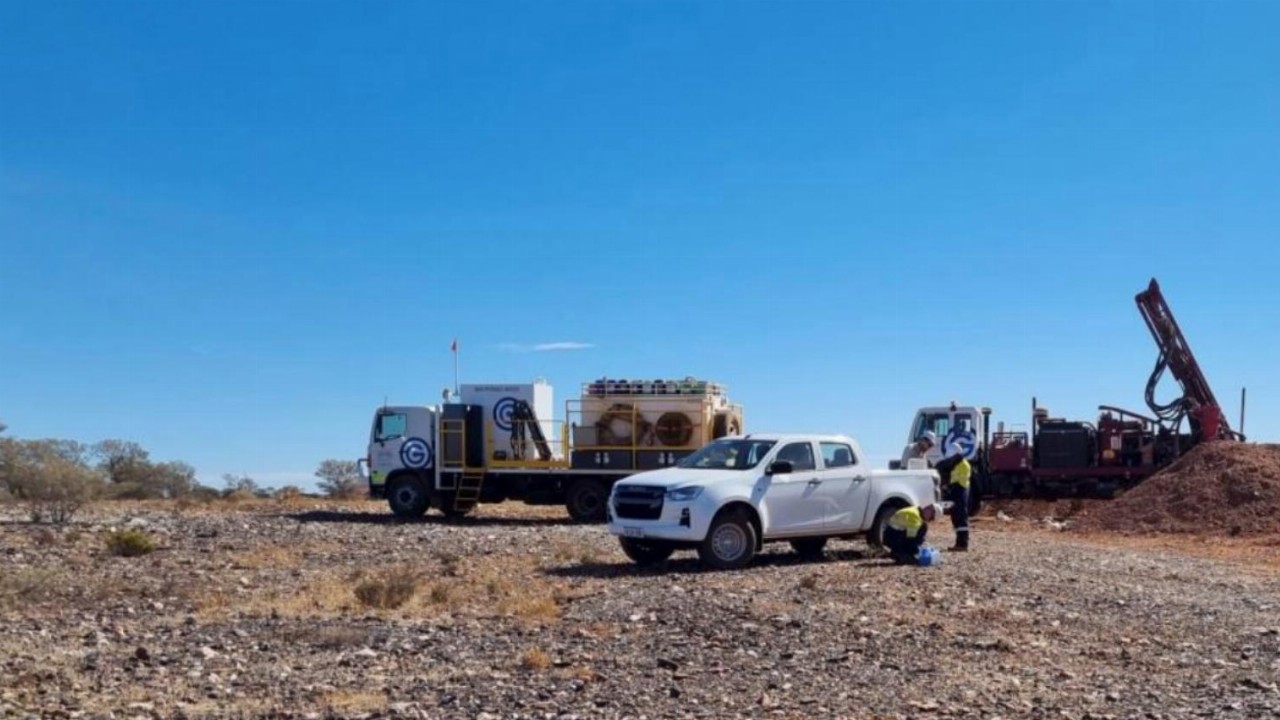 Austin Metals (AYT) has received preliminary results from an aircore drilling program at its Austin gold project in Western Australia.

The company drilled 193 holes, for 5168 metres, at the Shadow area to define shallow, low-level anomalies.

Positively, the program uncovered gold in three new prospects within the Shadow area including the Everlong, Breakout and Generator prospects.

The Everlong Prospect contains a large, 800-metre by 200-metre zone which remain open to the southwest and at depth.

The company said the mineralisation at Everlong is hosted in mafic rocks which is a first for the Austin project and it’s believed that mafic rocks are likely to be the favourable host rock for gold deposits across the project.

Lastly, drilling at the Breakout prospect intersected four metres at 0.1 g/t gold from 32 metres. Breakout lies on a prominent gravity break feature that may extend to the southeast and open to the northwest up to the boundary of Musgrave Minerals’ (MGV) Break of Day deposit.

“The discovery of ore-grade gold and significant widths of gold bearing quartz veins at the Everlong prospect represents a game changer for the Austin project and confirms that our new strategy is clearly highly effective,” Technical Director Leo Horn said.

Mr Horn said the discovery of gold hosted in mafic rocks for the first time was also an important outcome.

“This represents a significant opportunity given the large amount of mafic rocks on our tenements and the fact that these rocks host Musgrave Minerals high grade Break of Day group of Deposits, directly adjacent to Austin’s ground.”

Austin is waiting on assays from the Mt Sandy, Brunwick Hill and Brians areas and further aircore drilling is planned to target the mafic and ultramafic rocks.

AYT shares ended the day 12 per cent in the red to close at 2.2 cents.

AYT by the numbers