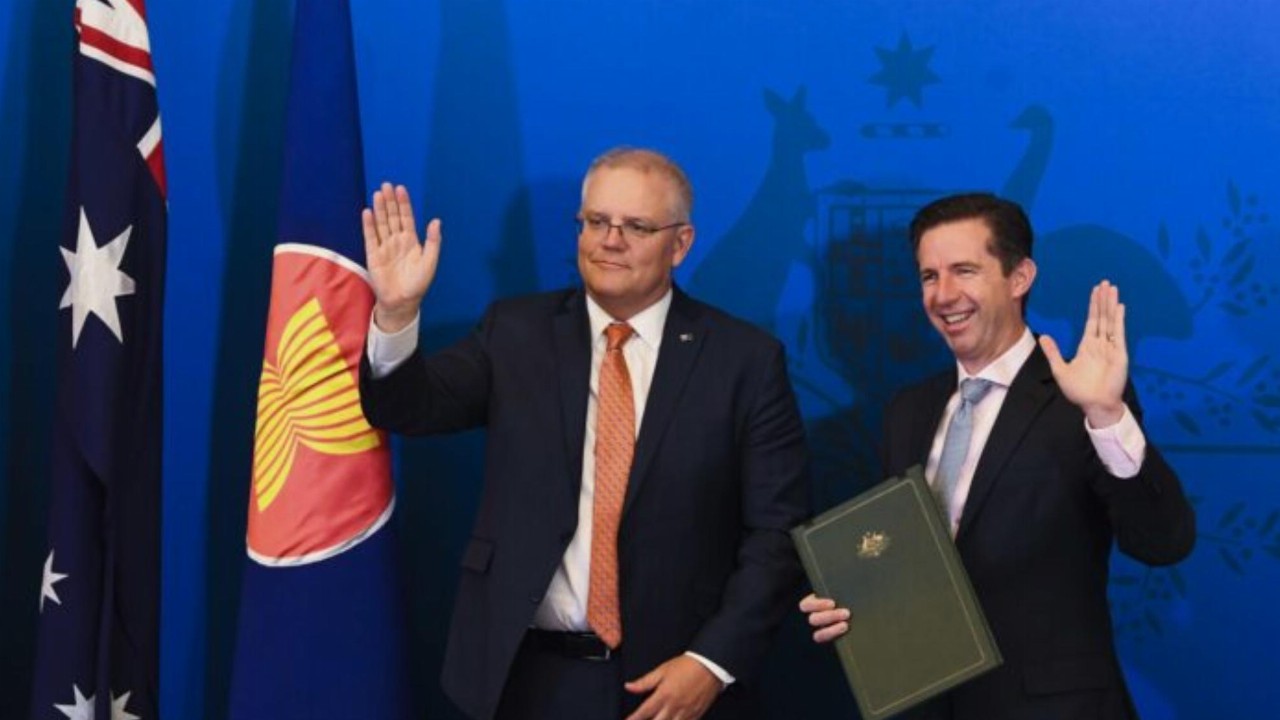 Australia has joined 14 nations across the Indo-Pacific region to form the world's largest trading bloc in a deal eight years in the making.

Essentially, the massive international partnership is designed to eliminate a range of tariffs on imports over the next 20 years.

On top of this, the deal will see the partner nations modify and create new rules around intellectual property, communications, eCommerce, and rules of origin (ROO) — all in an effort to boost exports between the countries and build stronger supply chains.

The partnership is bigger than both the U.S.-Mexico-Canada Agreement and the European Union.

For Australia, some of the key benefits from the new trade deal include revised rules and procedures for accessing preferential tariffs in any of the 15 RCEP markets.

Along with this, changes to eCommerce will make it easier for businesses to trade online, supported by streamlined customs procedures, quarantine, and technical standards.

Prime Minister Scott Morrison said the long-awaited deal is "good news" for Australian farmers and businesses, especially as the world starts to rebuild from the COVID-19 pandemic.

"This agreement covers the fastest-growing region in the world and, as RCEP economies continue to develop and their middle classes grow, it will open up new doors for Australian farmers, businesses and investors," the Prime Minister said.

Australia's Trade Minister, Simon Birmingham, said the RCEP countries make up almost 30 per cent of both global GDP and the world's population.

"RCEP has been driven by the ten ASEAN nations, who collectively constitute Australia’s second-largest two-way trading partner and have successfully brought Australia, China, Japan, New Zealand and South Korea into this regional trading bloc with them," Minister Birmingham said.

"Greater openness within our region, as well as the greater integration of value chains and more common rules of origin which this deal delivers, will make it easier for Australian businesses and investors to operate throughout our region, helping Australia to continue to grow our exports," he added.

The minister said though the deal has been in the works since 2012, it could not have come at a more important time given the scale of global economic and trade uncertainty.

The world's biggest economy is absent from the partnership, marking the second major Southeast Asian deal the States will miss out on.

The first was the Obama-led Trans-Pacific Partnership (TPP), which was to involve 12 countries and designed to counter China's power across the region.

Though the TPP was signed in February 2016, President Donald Trump pulled the U.S. out of the deal shortly after taking office in 2017, and the whole agreement fell through.

The new RCEP deal is likely to put China in a better position to shape the region's trade rules, with the Eastern giant now more firmly cemented as an economic partner with Southeast Asia.

" COVID-19 relief bill close to being passed by U.S. lawmakers

A long-awaited COVID-19 relief bill is close to passing in the U.S. after the Senate voted to begin debating the package. 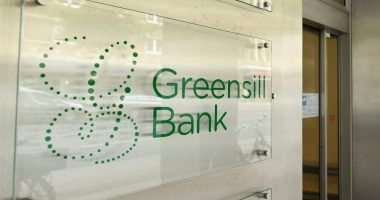 " 50,000 jobs on the line as Greensill teeters on the brink of collapse 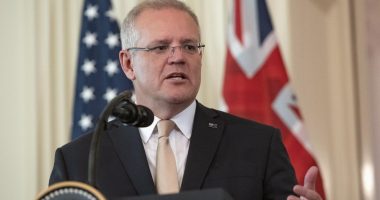 The first batch of locally-produced AstraZeneca COVID-19 vaccines is on track to be administered to Australians in just over two weeks. 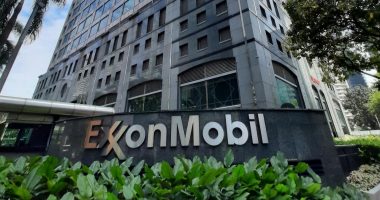 Oil and gas giant Exxon Mobil is suing Australia’s Macquarie Energy to avoid paying US$11.7 million (around A$15.2 million) in damages for missed...