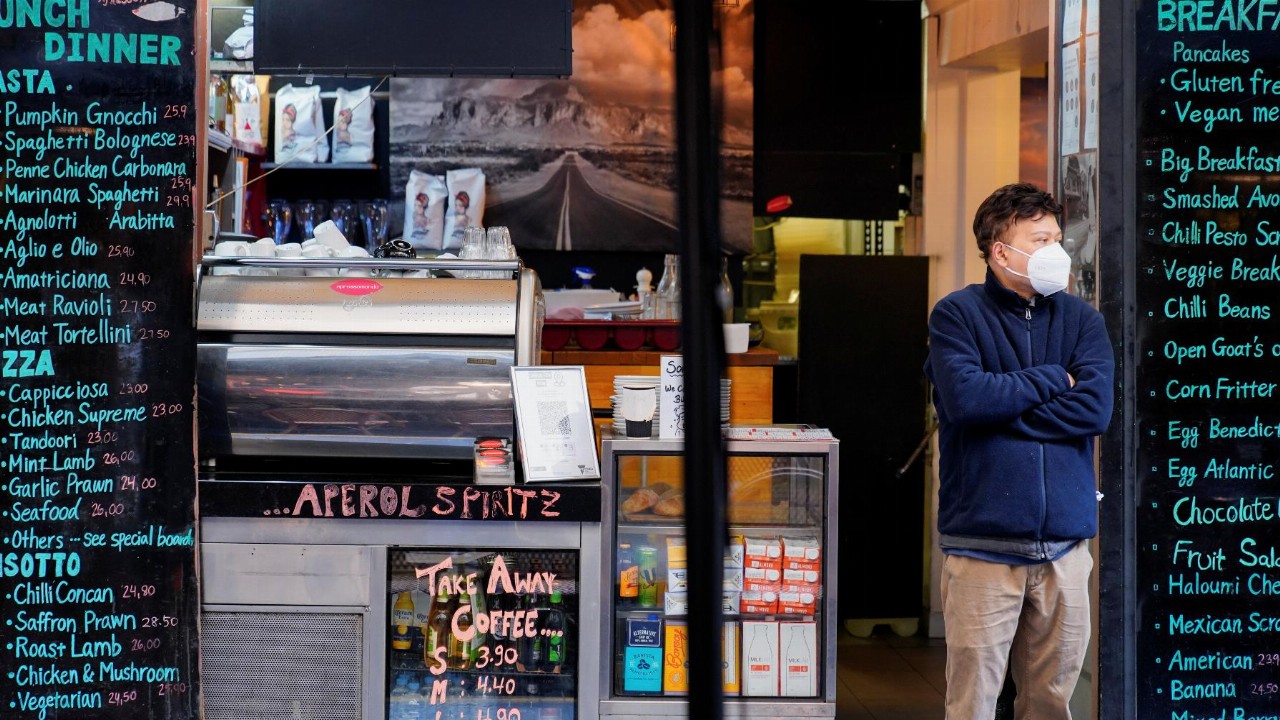 Australia yesterday reported one of the highest numbers for locally acquired coronavirus cases this year, triggering lockdowns in the cities of Sydney and Darwin and forcing tighter restrictions in four states.

Sydney began a two-week lockdown on Sunday as the Bondi neighbourhood cluster of the highly infectious coronavirus Delta variant rose to 110 in Australia’s largest city, while an outbreak in the northern city of Darwin prompted a hard two-day stay-at-home order.

News South Wales state Premier Gladys Berejiklian told a news briefing in Sydney: “Given how contagious this strain of the virus is we do anticipate that in the next few days case numbers are likely to increase beyond what we have seen today.”

There were 38 cases of different COVID-19 variants reported by late Sunday, 30 of them in Sydney, four in Northern Territory, three in Queensland and one in Western Australia.

It was the first time in months that so many different regions in Australia had reported new infections on the same day and Federal Health Minister Greg Hunt warned Australians there would be more to come.

“There will be cases that follow. We need to be honest and aware of that,” Mr Hunt said.

Queensland has introduced tighter restrictions after the state recorded three new cases of COVID-19 overnight. Two of those were acquired locally and one was acquired overseas and detected in hotel quarantine.

Premier Annastacia Palaszczuk confirmed a miner who returned from the Northern Territory has the highly contagious Delta strain of coronavirus.

The Newmont (NEM) mine in the Northern Territory is in lockdown and 900 FIFO workers who have left the mine in recent days to return home to various states have been told to isolate after a worker tested positive to the Delta variant of COVID-19.

The positive case was discovered at the Newmont-owned Granites gold mine, 540 kilometres northwest of Alice Springs, over the weekend.

About 750 workers who are currently at the mine are also in isolation.

In Western Australia, less than a week after the state returned to a life without COVID restrictions, people in the state capital Perth and nearby Peel region have today woken up to their first full day of reinstated rules.

It comes after a Perth woman tested positive to COVID-19 after visiting a Sydney hotspot about a fortnight ago.

While Perth and Peel are not officially in lockdown, masks are mandatory in all public indoor venues and on public transport. Many people are working from home and there are capacity limits of 150 people at events and public spaces.

Australia has been more successful in managing the pandemic than many other advanced economies through swift border closures, social distancing rules and high compliance. There have been only just over 30,450 cases reported and 910 COVID-19 deaths in Australia.

However the Federal Government has struggled with its vaccination rollout and there have been an increasing number of small outbreaks in recent months.

Government figures suggest that there have been only about 1.4 million double doses of vaccinations administered so far in a country of 25 million people.

The lockdown in Sydney means people can only leave home for essential shopping, work, education, exercise and medical care.

Australia’s series-opening rugby test against France next month was moved to Brisbane as Sydney entered lockdown.