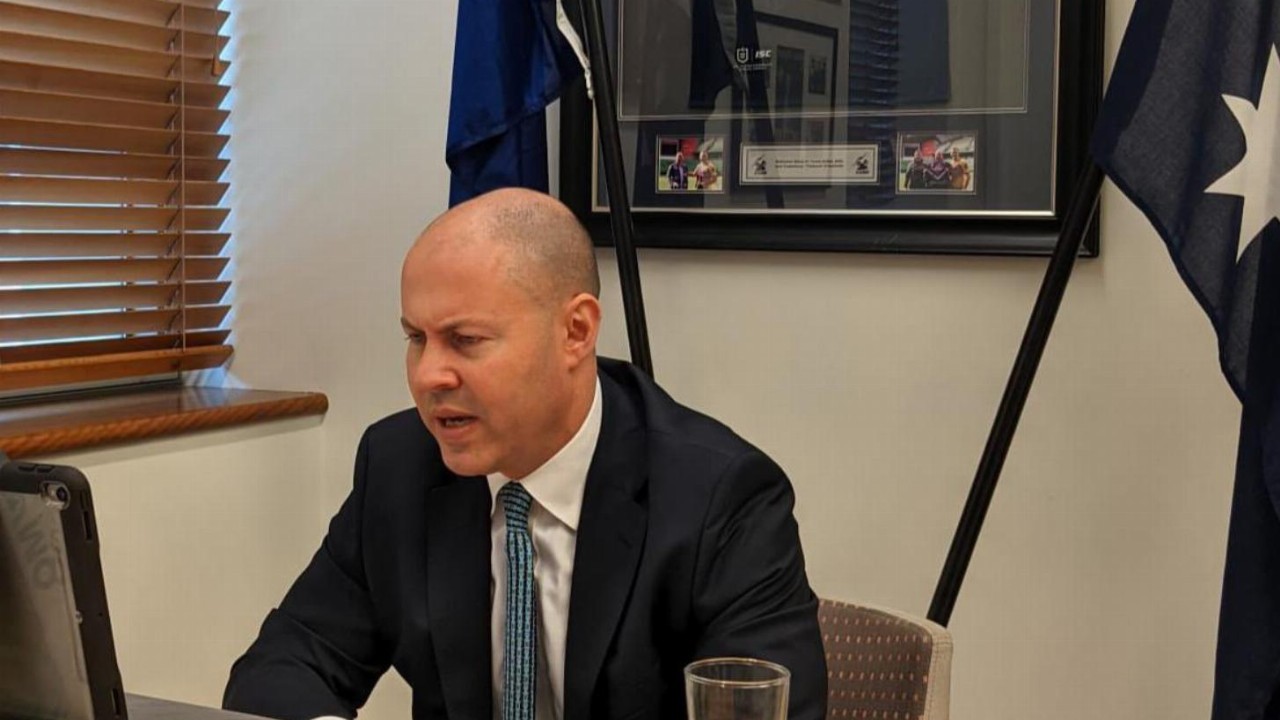 The Federal Government has flagged a reform of Australia’s payment systems as it looks to implement stronger regulations for digital payment methods and cryptocurrencies.

Treasurer Josh Frydenberg this week said Australia’s regulatory framework around its payment systems has gone largely unchanged since the 1990s despite a stark shift in how consumers shop and spend.

Further, with many central banks around the world developing their own digital currencies, Mr Fryenberg said Australia cannot allow itself to be “disenfranchised” in the new era of digital payments.

“Australia must retain its sovereignty over the payment system,” Mr Frydenberg said.

In his speech, My Frydenberg highlighted how Australia’s payment landscape has evolved over the past several decades.

On the same hand, the use of cash is declining, falling from around two-thirds of consumer payments a decade ago to just one third now.

Payments data from the Reserve Bank of Australia affirms this, indicating Australians are carrying less and less cash as the years go on.

According to RBA data, roughly 75,000 cash withdrawals from ATMs were made around Australia back in December 2008, accounting for some $13.5 billion in cash.

This number has steadily declined since then, with just 25,000 withdrawals from ATMs completed in September 2021 for $7 billion worth of cash.

Inversely, almost half of all Australians now make most of their payments using mobile phones, and there are more than five million active buy now, pay later customer accounts across the nation.

“The global crypto-asset market is worth more than U$2 trillion, with around 220 million participants around the world,” Mr Frydenberg said.

“And more than 800,000 Australians have transacted digital assets in the last three years, with a 63 per cent increase this year compared with 2020.”

These trends are only set to grow as payment tech expands and consumers continue to switch to online shopping.

As such, the Federal Government said it would begin consultation in early 2022 to begin establishing a licencing framework for digital exchanges and allow the purchase and sale of crypto assets by consumers in a regulated environment.

What’s on the cards for the payments reform?

The reforms to Australia’s payment systems will be designed to provide stronger regulation for digital payments and cryptocurrencies without going as far as banning crypto assets outright, as countries like China and India have done.

For businesses, the reforms will address “the ambiguity that can exist about the regulatory and tax treatment of crypto assets and new payment methods”, Mr Frydenberg said.

“In doing so, it will drive even more consumer interest, facilitate even more new entrants and enable even more innovation to take place.”

As for consumers, the reforms will give consumers “greater confidence” in their crypto dealings and new payment methods. While this may not mitigate the volatility of the cryptocurrency market, it would at least help give consumers peace of mind about with whom they are dealing and the obligations they owe to crypto exchange platforms.

The Treasurer said the first set of reforms will be implemented by mid-2022 and will include licensing framework for digital currency exchanges, a custody or depository regime for businesses that hold crypto assets on behalf of consumers, and advice around policy responses to the “complex issue of de-banking”.

By the end of 2022, more reforms will be implemented, including the framework to replace Australia’s current “one-size-fits-all” payment licensing arrangements and an appropriate taxation framework for digital transactions and assets.

“Our reforms are therefore aimed at ensuring only legitimate providers participate in the system and that they are regulated appropriately along with ‘traditional’ providers who offer similar services to consumers,” Mr Frydenberg said.