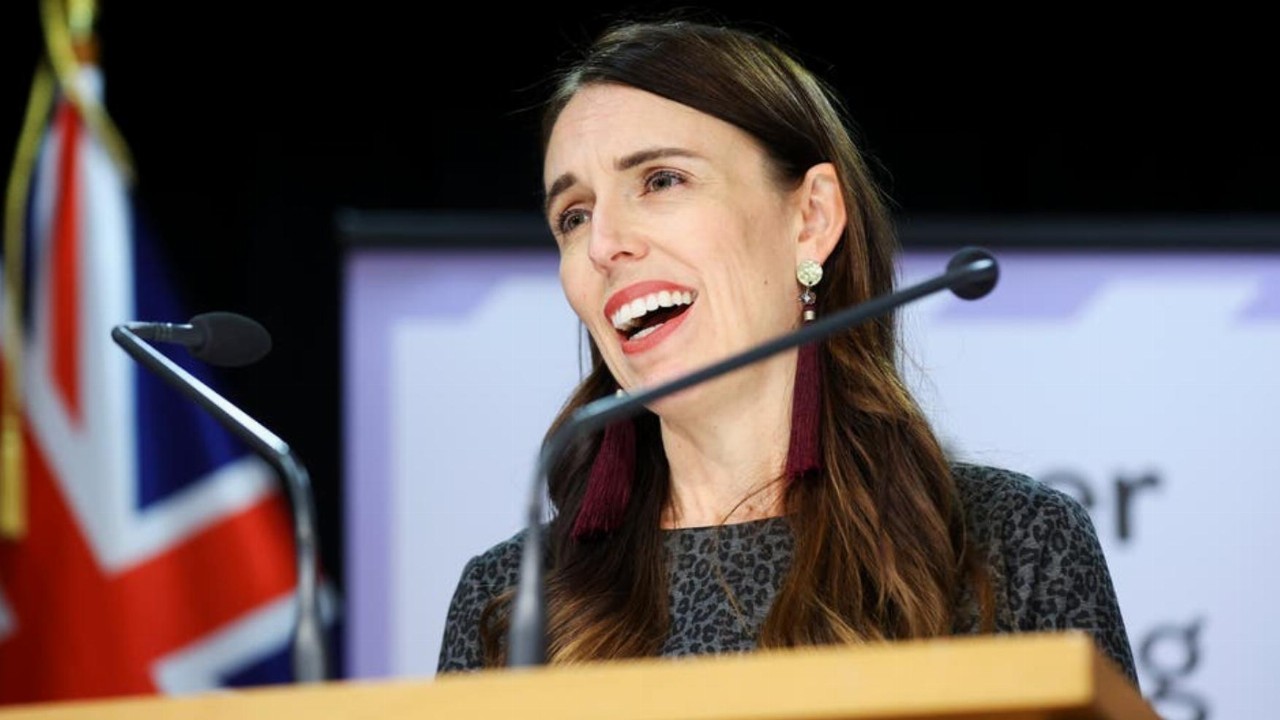 Australians will be able to freely travel to New Zealand from 11.59 pm AEST on Sunday, April 18.

Previously, New Zealanders had only been allowed into some states and territories and all Australians heading to NZ needed to quarantine for two weeks.

Prime Minister Jacinda Ardern announced the travel bubble on Tuesday after more than a year of nationwide border closures.

“Managing COVID and keeping it out of New Zealand over the last year has been a massive team effort,” the PM said.

“One sacrifice that has been particularly hard for many to bear over the past year has not been able to see friends and family who live in Australia,” she added.

The NZ PM explained her government had been presented updated health advice showing the risk of COVID-19 transmissions between the two countries was low.

Jacinda Arderm said, as a result, quarantine-free travel will resume for Australians coming across to New Zealand.

“This is an important step forward in our COVID response and represents an arrangement I do not believe we have seen in any other part of the world,” she said.

“That is, safely opening up international travel to another country while continuing to pursue a strategy of elimination and a commitment to keeping the virus out,” the leader explained.

Explaining how the country would deal with future COVID-19 outbreaks, Prime Minister Ardern said the border would be assessed on a state-by-state basis.

“In many ways we will treat Australia as a region of our own when making decisions on restrictions, albeit one with the complication of multiple internal borders,” the PM said.

“Once we know about a case in Australia we will have three possible responses when it comes to flights and access to our border, and we’ve captured these with a framework based on continue, pause, or suspend,” she added.

The NZ leader also explained that anyone coming into the country will be required to wear masks and have no cold or flu symptoms.

Additionally, travellers must’ve been staying in Australia for more than two weeks before they can head across the ditch.

In terms of airlines, Qantas (QAN) and its budget operation Jetstar have already flagged plans to run 122 flights per week between the two nations.

“Restarting flights to New Zealand is about more than starting to rebuild our international network, it’s about reconnecting families and friends and getting more of our people back flying again,” Qantas Domestic and International CEO Andrew David said

Virgin has ruled out re-opening its trans-Tasman flight routes for another few months, while Air New Zealand has begun increasing its return flight offerings from April 19.