The seven day program will commence later this month and will be for fully vaccinated travellers arriving in Sydney. 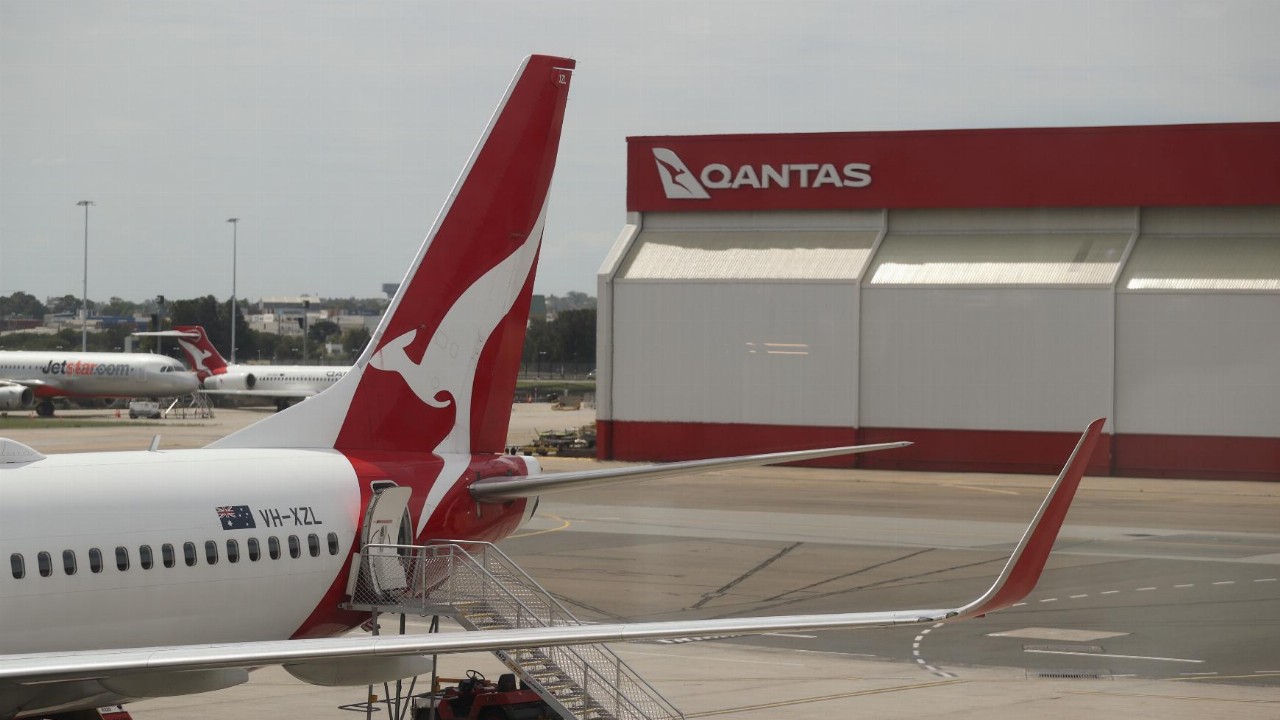 Prime Minster Scott Morrison spoke of the trial on Friday as part of Australia’s plans to reopen its borders amid a boom in COVID-19 cases.

In March 2020, Australia closed its international border due to the pandemic, allowing entry to citizens and permanent residents who are required to quarantine for two weeks in a hotel.

Sydney will be the first city to trial the seven-day home quarantine program, which will commence later this month.

“This is the next step in our plan to safely reopen, and to stay safely open,” Mr Morrison said.

Authorities will use a mobile phone app and face recognition technology to monitor around 175 people, which include some Qantas (QAN) air crew.

Notably, the technology has already been piloted with returning defence workers in South Australia.

“This is very welcome news for our crews who have been flying overseas to bring Australians home and to carry essential freight, chalking up months in quarantine since the pandemic began,” Qantas Chief Executive Alan Joyce said.

The Federal Government’s plans to reopen Australia relies on the country reaching a 70 to 80 per cent vaccination rate for its adult population. The national rate is currently at around 45 per cent but is expected to pick up speed as over 70 per cent of people over the age of 16 have received a first dose.