Australia vs China: Military power by the numbers 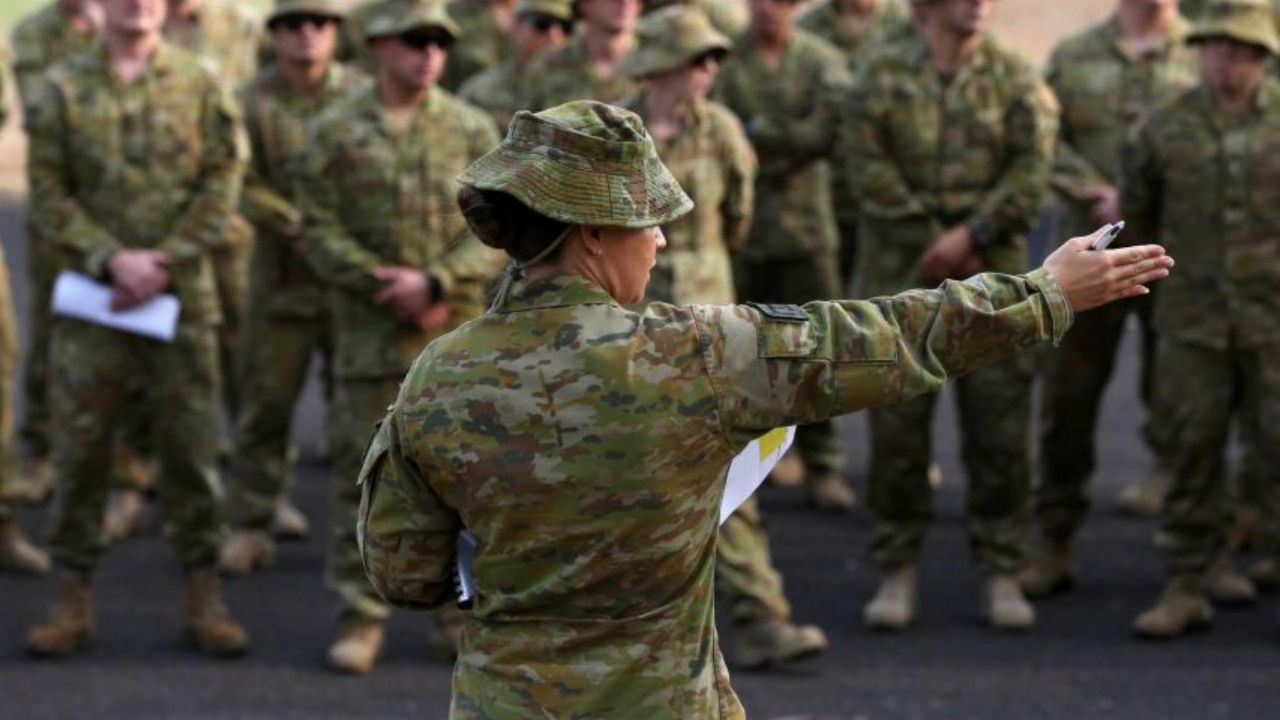 Last week, Prime Minister Scott Morrison revealed Australia would up its military spending to $270 billion over the next 10 years as it prepares for a post-COVID world.

The Prime Minister said that Australia must prepare to navigate a “poorer, more dangerous, and more disorderly” world in the wake of the COVID-19 crisis. As such the country is muscling up as a warning to neighbouring countries that we are willing and able to defend our patch of the Pacific.

The focus of the upgraded defence force — which includes cyber-security tech, long-range anti-ship missiles, and underwater surveillance — is Australia’s backyard; the Prime Minister said the Indo-Pacific region is the “epicentre of rising strategic competition”.

“We have not seen the conflation of global economic and strategic uncertainty now being experienced here in Australia in our region since the existential threat we faced when the global and regional order collapsed in the 1930s and 1940s.”

Specifically, the renewed military package is a response to the rise of China. With border disputes escalating between India and China, in the South China Seas, and in the East China Seas, the Australian Government wants to make sure our military forces are beefed-up enough to deter any potential threat.

So, how does Australia’s military spending compare to the country saying the upgraded spending is unnecessary?

While the exact numbers are hard to find, the general consensus is that as it stands, China’s military eclipses Australia’s by quite some distance.

Australia’s military budget currently sits at $38.7 billion. According to data from NationMaster, ArmedForces.eu, and Global Firepower, China’s is closer to $250 billion. These organisations compile military data from a variety of sources, including governments, statistic agencies, the International Campaign to Abolish Nuclear Weapons (ICANW), the United Nations Educational, Scientific and Cultural Organisation (UNESCO), and more,

Both Australia and China’s average spending as a percentage of Gross Domestic Product (GDP) is between 1.8 per cent and two per cent.

As for manpower, Australia has just under 60,000 active personnel in duty. China has roughly 2.3 million. Austalia has around 450 military aircraft, while China is predicted to have over 3000.

Looking at our comparative seapower, Australia has just under 60 total naval force assets, among which two are ship carriers and six are submarines. On the other hand, China has almost 800 naval assets, including two aircraft carriers and over 70 submarines.

Australia has no known nuclear weapons, while China is suspected to have over 200 nuclear warheads.

Through this brief comparison, it’s clear that Australia’s military power is dwarfed by China’s. Of course, from a defensive point of view, our full coastline coverage and vast square land area certainly come into play.

Yet, despite the natural defence our geography provides, Australia’s boosted military spending plan certainly seems prudent, given the ever-growing threat of the eastern superpower.