Australians tightened their belts in August, with retail turnover falling for the third consecutive month. 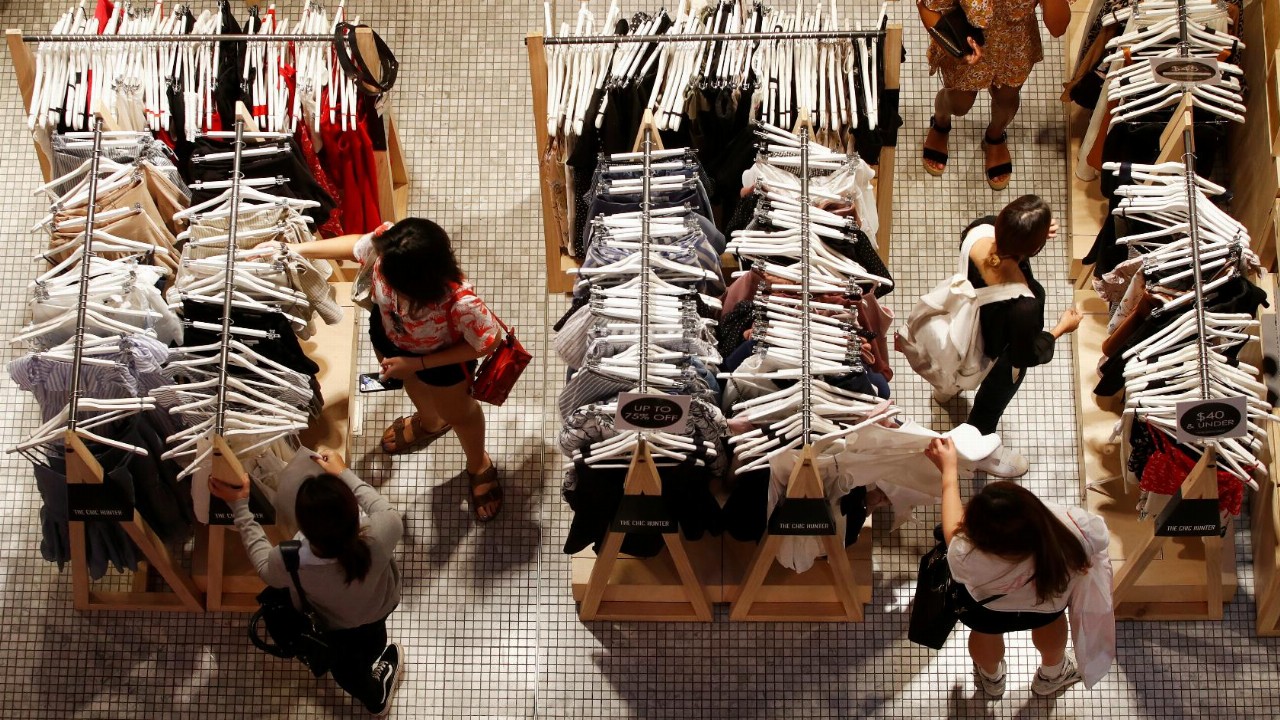 Australians tightened their belts in August, with the latest data from the Australian Bureau of Statistics showing a decline in retail turnover.

Seasonally adjusted turnover was down 1.7 per cent in August from the month before and 0.7 per cent lower than the same time last year.

The ACT experienced the steepest decline, with retail turnover constricting by around one fifth. On the other hand, sales in Western Australia increased and South Australia rebounded after declining the month before.

The spending patterns of Australians were similar in August to other months when COVID-19 restrictions or lockdowns have been in place according to EY Chief Economist Jo Masters.

“Two things will always be true in a lockdown. Spending on food rises, while spending at cafes, restaurants and takeaway falls sharply, and this stayed true in today’s retail data,” Ms Masters said.

“The good news is that the two states with no restrictions in August saw a rise in spending, providing confidence that the Australian consumer hasn’t disappeared, they’re just in hibernation.”

Meanwhile, spending on clothing, footwear and other accessories took at 15.7 per cent hit in August. Department store turnover was also more than 10 per cent lower than it was in July.