Australian dairy: The M&A story for 2020 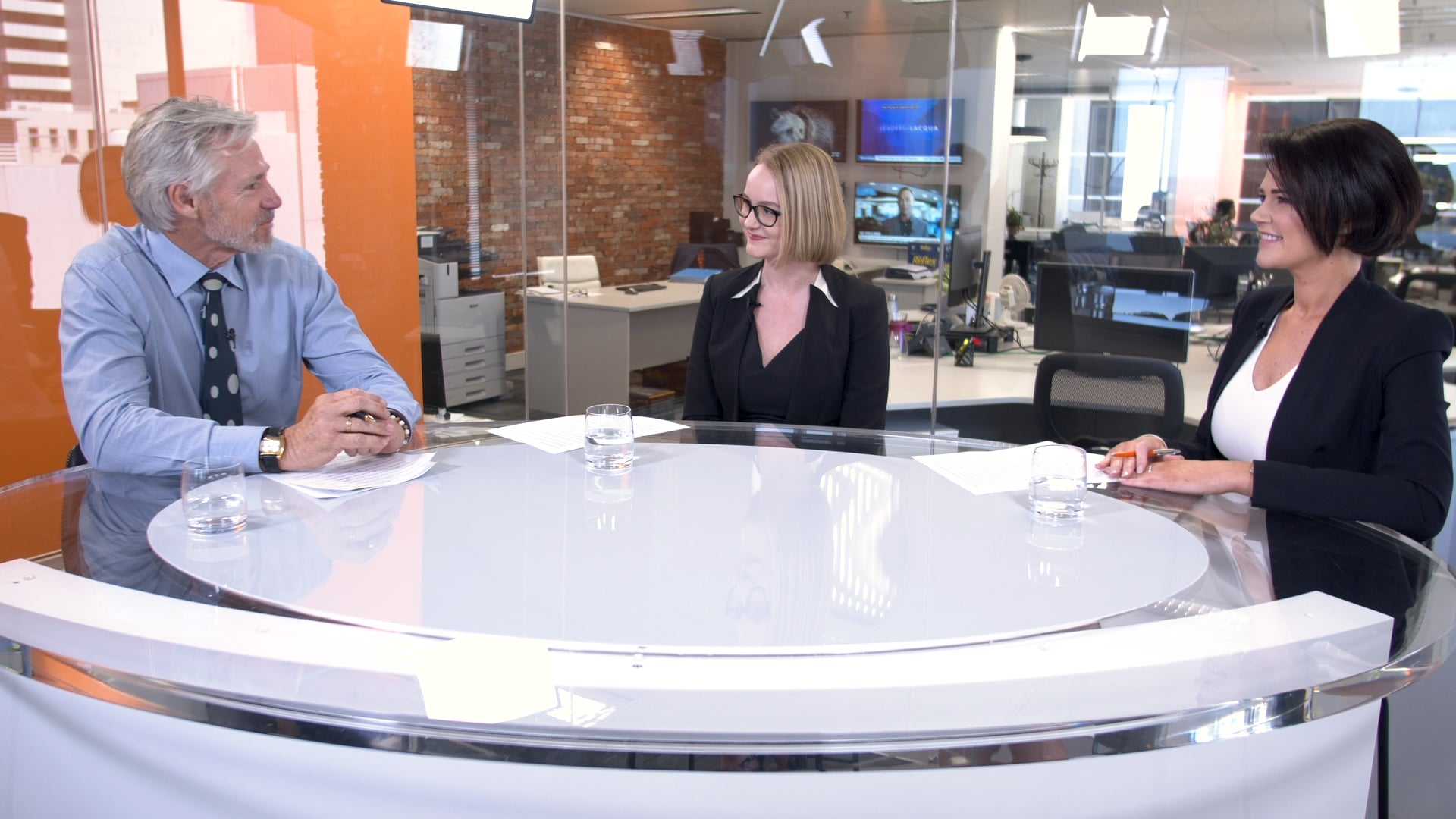 But is this pattern of global growth likely to extend beyond 2020? It’s the question on everyone’s lips as this year’s prize cash cow enters a period of geopolitical volatility.

Over the next 12 months, Australia’s dairy producers will see slight uptakes in commodity prices, but this will do little to offset rising production costs and difficulties faced by local farmers. Even as demand is forecast to remain robust in the coming years, analysts say global producers could become constrained by the supply market.

As China’s economic boom begins to slow, some say the Aussie dairy sector could be left crying over spilt milk.

The surge in Chinese milk-powder imports

In 2008, China was rattled by an epidemic that affected over 300,000 infants. The culprit was melamine; a chemical compound used in fertilisers and plastic production that was used as an additive in the country’s homegrown baby formula products.

Eleven years later, trust in Chinese-brand infant formula has failed to return, with consumers continuing to look internationally for milk-powder suppliers. The scandal was the catalyst for a rise in imports, setting up global dairy players to meet growing demands.

Following the scare, Australian and New Zealand companies emerged as key suppliers of powdered milk and infant formula to China.

Large-cap A2 Milk (ASX:A2M) brought in A$1.2 billion in revenue over FY19, up a staggering 41 per cent on the previous financial year’s figures. The company also recorded a 47 per cent increase in profits from FY18, and analysts say this growth is set to continue. A2M is poised to build on its forecast annual earnings by 14.6 per cent across the next three years as it responds to Chinese demand.

The major Australasian dairy company isn’t the only producer making waves, with Bellamy’s Australia (ASX:BAL) stocks tacking on substantial gains during this year’s third quarter. At the beginning of September, BAL’s share price was listed at A$7.77 but surged to A$13.03 within a fortnight after accepting a A$1.5 billion buy out from Chinese dairy company Meinghu.

Despite acquiring contracts with Eastern players over the last 12 months, shares in Bubs Australia (ASX:BUB) have barely budged. Analysts attribute this to a hunger for expansion in a period of volatility, with prevailing uncertainty over the dairy sector’s impending roadblocks. Only time will tell if Bubs has bitten off more than it can chew, though forecasters say the company could overcome obstacles become profitable over the next three years.

The long road ahead

But even as large caps enjoyed steady gains, these figures diminish against the landscape of last year’s returns.

In 2018, many of these conglomerates averaged 170 per cent growth; nowadays, these companies have tumbled 20 per cent in the year-on-year stats. Smaller companies are failing to fare much better — out of the 17 ASX-listed companies with exposure to dairy, just seven recorded a profit in FY19, and these are predominantly conglomerates who maintain a large slice in the dairy sector pie.

“The outlook for FY20 remains tough. Falling milk supply and excess manufacturing capacity is continuing to cause fierce competition for milk and is seeing dairy manufacturers once again offer a farmgate milk price well in excess of what it should be under more normal circumstances,” says Morgans senior analyst Belinda Moore.

In 2019’s second quarter, China reported its lowest GDP growth figures in 30 years. As one of the world’s largest economies begins to slow, trade volatility with the U.S. has created uncertainty over China’s future dairy demands.

“[China’s] growth has been slowing over 2019 and the purchasing power of its currency has also weakened recently … nonetheless, the Chinese household sector and its food purchases are faring better than other parts of the economy,” Nathan continued.

In spite of the current air of volatility, forecasters say dairy prices will remain steady throughout 2020. According to analysts at Rabobank, the problem lies with producers struggling to turn improved market conditions into production growth.

“Production across the big seven exporters – the United States, European Union, New Zealand, Australia, Brazil, Argentina and Uruguay – is expected to increase by just 0.4 per cent in the last quarter of 2019 and by 0.8pc in the first quarter of 2020,” predict forecasters at Rabobank in their third quarterly report for 2019.

While global production could average out and make incremental gains, analysts say milk production on our home soil could fall by as much as three per cent.

If the outlook for all types of players in the Australian dairy sector is to improve, we need another catalyst to trigger supply growth. If this doesn’t occur, our dairy darlings could be in for trade shortfalls beyond the 2020 outlook. 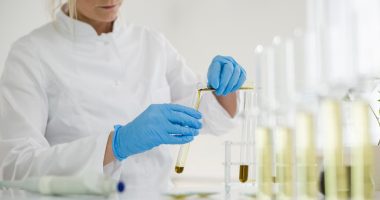