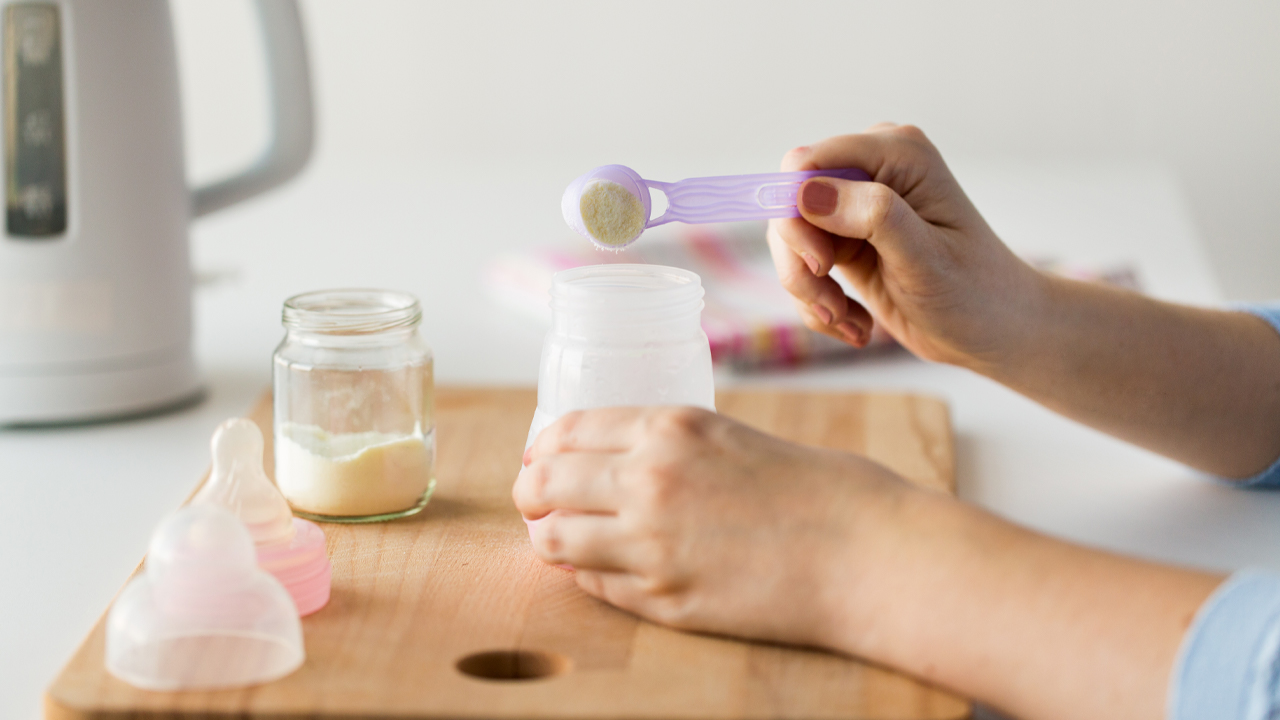 Australian Dairy Nutritionals have announced its baby formula plant has been successfully relocated to Camperdown.

The entire plant for its organic infant formula has been moved on time and on budget according to the company.

In April, the company announced it was to purchase infant formula from a Chinese company for $5 million.

The Chinese company outgrew the production capacity. The plant can produce up to 600,000 tins of infant formula per year.

Inspections by the management conducted at the site were completed last week and have met all expectations.

The new plant is located in Camperdown in Victoria, which is 190 kilometres west of Melbourne. It is also 2 kilometres from the company’s existing processing factory.

CEO Peter Skene is happy with the current progress and says there are always risks when relocating manufacturing equipment, especially overseas.

“These risks were managed by professional engineers, and we are pleased to confirm that all equipment has arrived in Camperdown without damage or delay,” he said.

The company said it is now ready to reinstall the infant formula facility.

“We now have firm attention on the next phase of the project, which includes finalising site planning at the Camperdown Dairy Park and building design,” Peter added.

The site is zoned industrial and has direct access to all major site infrastructure, including vehicle access, power and water.

The plant will have multiple milk silos to allow for the production of specialised milk products such as organic, jersey, free-range and milk from other animals such as goats and sheep.

It will also have the flexibility to produce a range of products including skim milk powder, organic whole milk powder and other speciality powders.

“Planning for the Site is progressing rapidly with the Corangamite Shire Council being very supportive of the project,” the company stated.