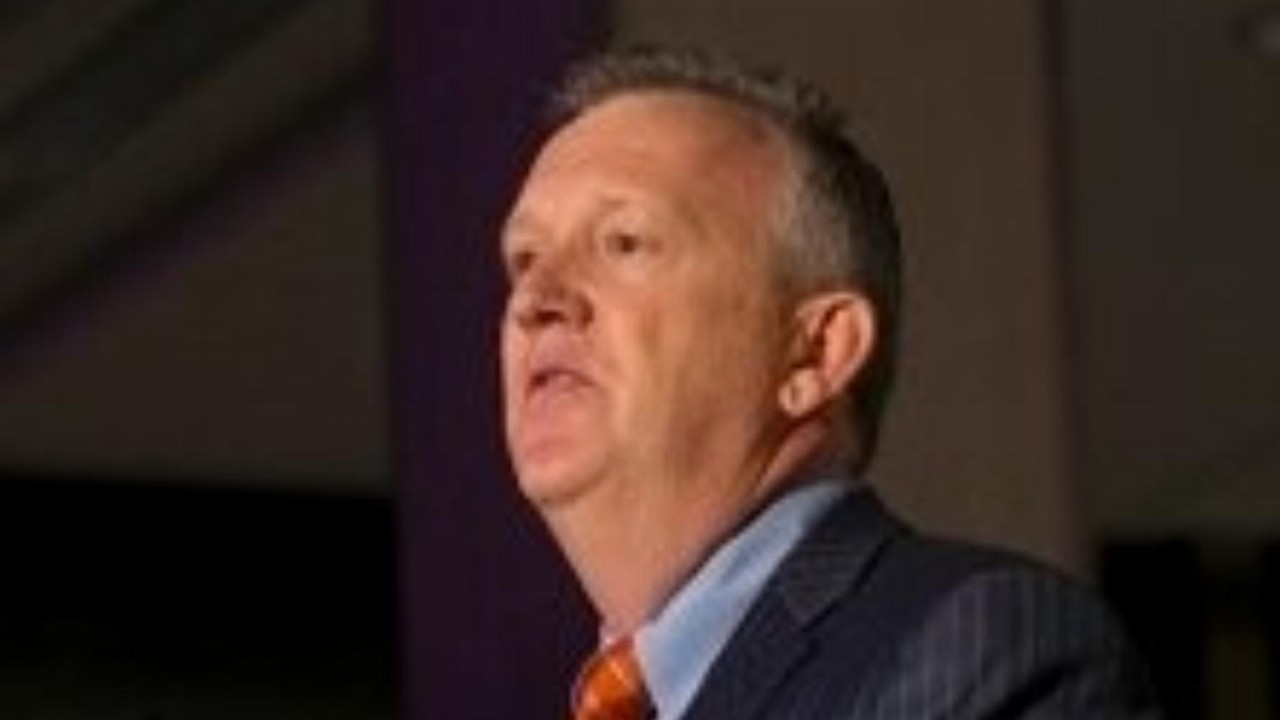 Australian Gold and Copper (AGC) has announced results from the Achilles target within the Cargelligo Project in New South Wales.

The company began a phase two reverse circulation (RC) drilling program at the end of June.

The program aimed to test along strike and down dip from mineralisation intercepted in phase one and extend drilling to the two previously identified lead in-soil zones south of the Achilles target.

Today’s assays account for 10 out of 12 holes drilled at Achilles with the most encouraging results coming from three holes which were designed to drill as close to the aerial electromagnetic (EM) target as possible.

The broad copper zone in hole A3RC014 represents a significant target which AGC will follow up with a single 500-metre diamond drill hole and up to three 200-metre diamond tails within the next week.

The diamond hole is designed to test underneath the broad copper intercept which is strengthening with depth towards the aerial EM conductor (AEM), test the AEM conductor for massive copper mineralisation, target under cover mineralisation, and better understand the structural complexity and the rock textures.

In addition to drilling at Achilles, AGC is planning to conduct RC drilling at the Boxdale and Carlisle gold targets which are part of the Moorefield Project. The company expects to begin this drilling in the final quarter of 2021.