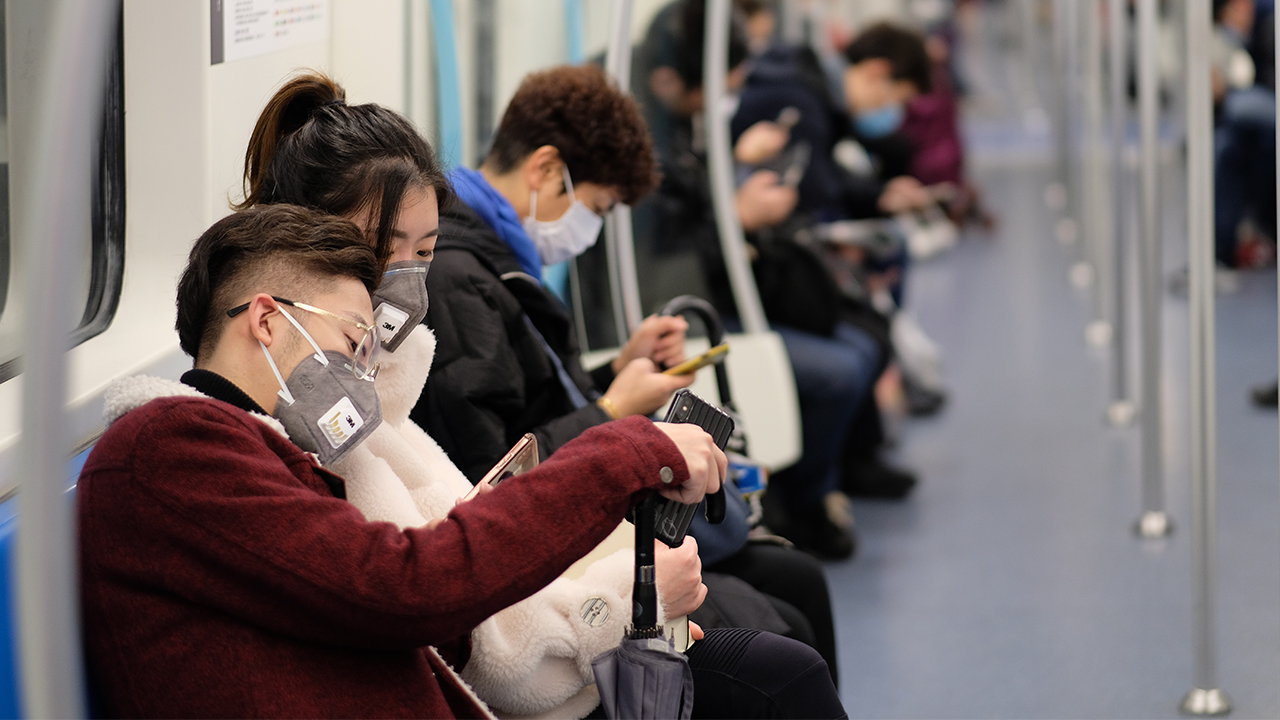 It's been 10 days since the Wuhan coronavirus started dominating headlines and threatening global markets. As the virus spread from China outward, Aussie stocks were infected by worldwide fears. So, how have they held up since?

The coronavirus outbreak was initially compared to the severe acute respiratory syndrome (SARS) outbreak of 2003, which infected more than 8000 people and killed nearly 800.

The virus was initially picked up in Wuhan and reported to the World Health Organisation in December 2019. By January 22, just over 400 cases had been reported and nine people had died.

Today, the virus has infected almost 7800 people, according to a virus tracking map put together by John Hopkins University. Yesterday, the number of infected people was 6100.

Further, the coronavirus has spread to 19 countries outside of mainland China — seven cases have been confirmed in Australia, five in the U.S., and 11 in Japan.

However, despite the infection rate skyrocketing to SARS levels, the death toll is currently not as severe: as of today, 170 deaths have been recorded, while 133 people have recovered from the virus after treatment. Nobody outside of mainland China has died.

As the virus dampens economic activity in China and slows movements in markets around the globe, Aussie stocks are continuing to feel the impact of the spreading infection.

Stocks directly exposed to China are taking the biggest hits. China is Australia largest inbound market for visitor arrivals, with Tourism Australia reporting 138 flights from China to Australia per week in 2018.

According to market economist Hayden Dimes, China makes up 16 per cent of our international visitors and 27 per cent of total visitor expenditure.

Last week, travel and tourism stocks started to decline. However, when China introduced a complete international travel ban to help quell the spread of the virus, these stocks dropped even further.

Similarly, Flight Centre (ASX:FLT) has declined 8.63 per cent over the last 10 days. Webjet (ASX:WEB) has declined over 16 per cent since January 20.

Hotel stocks have also continued to fall. Despite a partial gain today, Crown Resorts (ASX:CWN) is down 6.81 per cent over the past 10 days. Star Entertainment Group (ASX:SGR) has lost 10.6 per cent, and Helloworld Travel (ASX:HLO) 10.77 per cent.

While the decline in tourism and travel will have a particularly heavy impact on the Australian economy, analysts suggest global markets need to be more worried about commodity prices.

China is the world's largest consumer and producer of industrial commodities. As such, the consistent decline in oil, copper, and iron ore over the past fortnight is being attributed to declining Chinese demand as a result of the coronavirus.

"I think we’re close to peak hysteria, so yes the move is justified. We’re in full panic mode."

However, Saudi Arabia's Minister of Energy tried to subdue the panic in a public statement two days ago. He insists the drop in oil is driven by "psychological fears", and in reality, the coronavirus has "very limited impact on global oil demand".

He said there was similar hysteria around the SARS outbreak, but the virus did not cause a major reduction in global demand for oil.

Still, our big miners have suffered from the commodity price scares.

Despite some initial gains while the rest of the economy was shaken up, iron ore producers BHP, Rio Tinto, and Fortescue Metals have all declined significantly since January 22.

The health care sector has cashed in off the virus fears as investors watch closely for the first stock to make a major breakthrough in coronavirus research. The sector has gained 3.4 per cent since January 20, but today suffered a 1.4 per cent decline.

The reason for the change in tune for the health sector is unclear, but it's likely influenced an important discovery in coronavirus research on Wednesday.

Researchers from the Peter Doherty Institute for Infection and Immunity — a joint venture between the Royal Melbourne Hospital and the University of Melbourne — managed to grow the virus in a laboratory using a patient sample.

This is good news, as being able to grow and study the virus means researchers are gaining crucial information about how to bring about a cure.

While the world rejoices, however, health care stocks continue to react inversely. The breakthrough from Peter Doherty means the institute is one step ahead of any listed companies racing to create a cure or vaccine.

Though the sector is likely to keep performing well as virus scares go on, as new breakthroughs are discovered punters are less likely to throw money at their pick in the race.

What does the future hold?

Despite the current panic around the coronavirus outbreak, the general sentiment is that the virus will damage global economies, but not beyond repair.

China will, of course, take the brunt of the hit, but other economies around the world will suffer slightly as the effect of the slowed Chinese economy trickles down.

However, the effect is not likely to be long-lasting so long as the virus outbreak can be contained. Economists from JP Morgan said the impact will likely be reminiscent of the SARS economic impact, which saw a quick rebound after a heavy drop. Australia may see as much as a 0.2 per cent hit to GDP in the first quarter of this year, but the decline should stabilise so long as the virus does not continue to spread in the second quarter.

A Bloomberg analysis, which worked off research from economists at Nomura International, said the initial GDP impact could be worse than that of the SARS outbreak. Yet, the economists maintained that the world will likely see a "V-shape recovery" once the virus is contained.

This means the slump in global and local markets could provide investors with an opportunity to place some big buy orders and profit off the rebound.

Of course, with such major developments in just 10 days, the global sentiment around the virus is still uncertain. Markets across the globe continue to move cautiously as investors try to understand the true effect this deadly virus may on their beloved stocks. 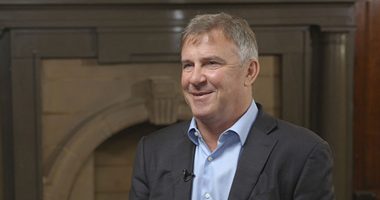 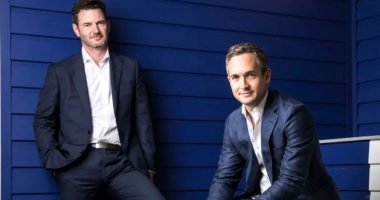