Seasonally adjusted employment fell by 46,000 people between September 26 and October 9, reflecting an increase in the national participation rate of 0.1 per cent. 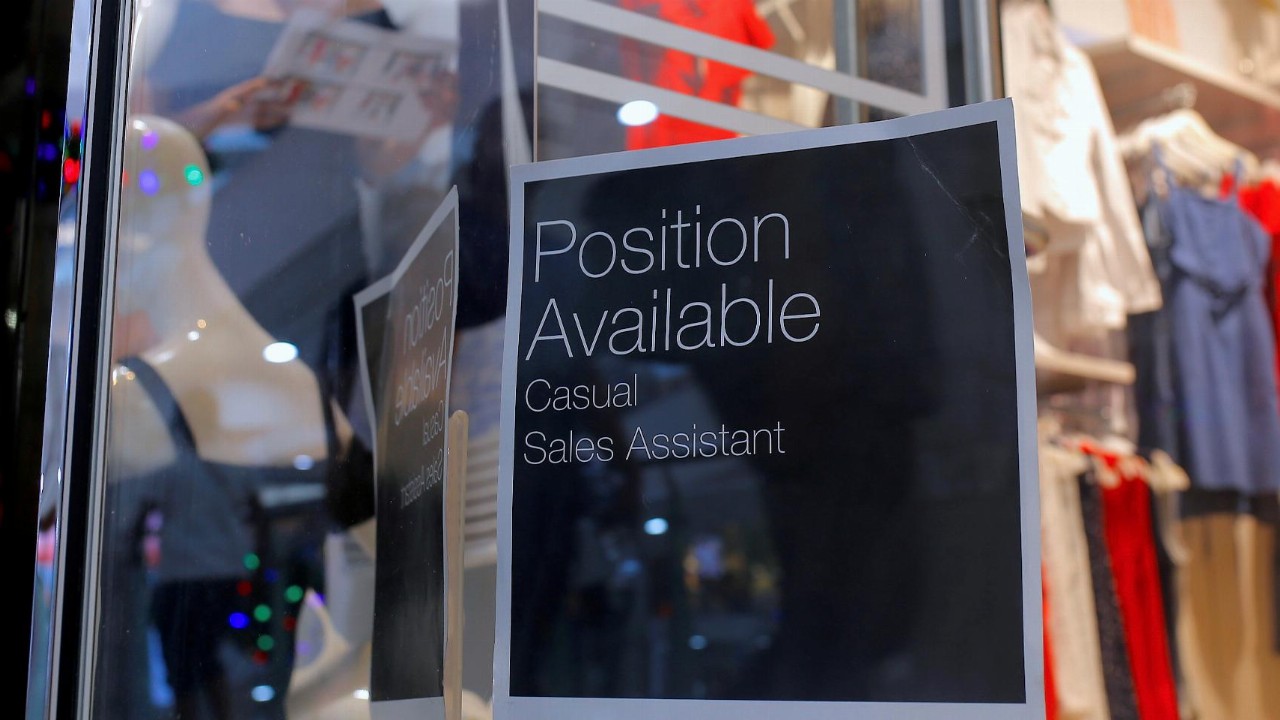 Australia’s labour force grew over the start of October even as employment fell, according to the latest data from the Australian Bureau of Statistics (ABS).

On a national level, Australia’s overall unemployment rate climbed by 0.6 per cent to 5.2 per cent over this period as seasonally adjusted employment fell by 46,000 people.

The data covers the period from September 26 to October 9, as COVID-induced lockdowns and restrictions began to lift in New South Wales.

According to the ABS data, the rise in unemployment was driven by an increase in Australia’s participation rate, which grew by 0.1 per cent over the start of October. While this marks the first increase since June, the national participation rate still sat 1.6 per cent below where it was in May.

It’s important to note that the labour force, or participation rate, simply refers to the number of people both able and willing to work across the country — regardless of whether or not they actually have jobs.

As such, the increase in the participation rate does not necessarily reflect an increase in jobs; rather, it means people who were previously unable or unwilling to work — perhaps due to lockdowns or workplace restrictions — were now looking to get back into the workforce.

In light of this, the increased labour force saw a rise in the unemployment rate to roughly in line with where it sat before the spreading Delta variant of COVID-19 saw lockdowns introduced in various states and territories.

ABS head of labour statistics Bjorn Jarvis said as has been typical throughout the pandemic, labour markets with lockdowns continued to have a large influence on national figures.

“The increases in unemployment show that people were preparing to get back to work, and increasingly available and actively looking for work — particularly in New South Wales, Victoria and the Australian Capital Territory,” Mr Jarvis said.

“This follows what we have seen towards the end of other major lockdowns, including the one in Victoria late last year.

“It may seem counterintuitive for unemployment to rise as conditions are about to improve. However, this shows how unusual lockdowns are, compared with other economic shocks, in how they limit being able to work and look for work.”

Perhaps unsurprisingly, the most influential states in the latest employment figures were New South Wales and Victoria, which have been the most affected by COVID-19 lockdowns in 2021.

Employment in Victoria declined by 1.5 per cent, or 49,600 people, over the start of October. However, this was partially offset by growth in employment of 0.6 per cent, or 21,700 people, in New South Wales, where business confidence improved.

“There was an early recovery in New South Wales, with their participation rate increasing by 0.8 percentage points in October. This was underpinned by increases in both employment (22,000) and unemployment (35,000), with their labour force increasing by around 57,000 people. However, it was still 218,000 people lower than in May,” Mr Jarvis said.

“In contrast, while Victoria’s unemployment also increased, by 29,000 people, employment fell by a further 50,000, with their participation rate falling by 0.4 percentage points. The Victorian labour force was 113,000 people lower than in May.”

As far as hours worked goes, the picture is similar: hours worked in New South Wales continued to improve, up by 3.9 per cent in October, as people who had had their hours reduced started to pick them back up.

In Victoria, however, hours worked fell 4 per cent, indicative of people who had their hours reduced or dropped completely in light of COVID-19 restrictions even though they did not necessarily lose their jobs.

On top of all this, Mr Jarvis said it was important to note that the ABS data came from over the school holiday period — meaning the reduction in hours worked partly reflected workers who took leave during this time.

A more in-depth report of Australian labour information is slated for release by the ABS on Thursday, November 18. 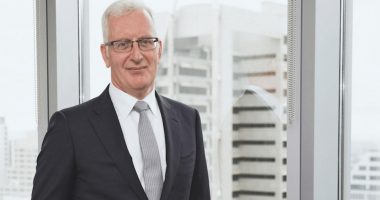