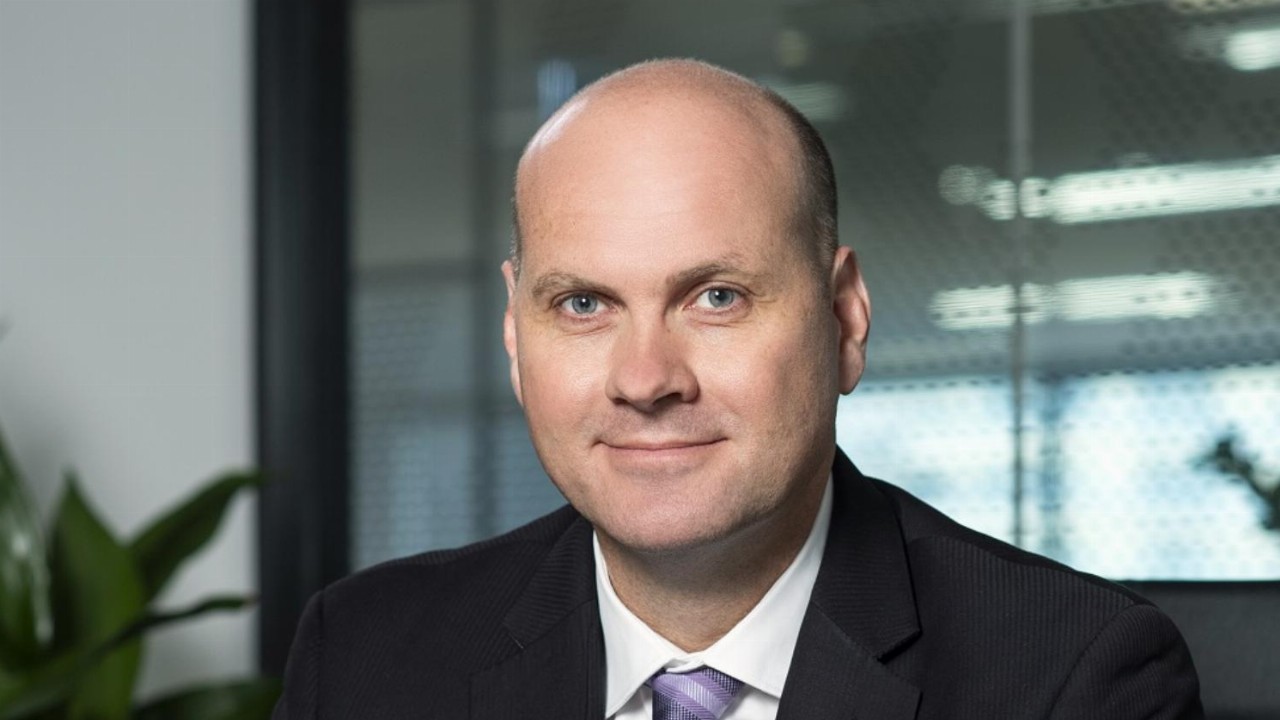 Australian Mines (AUZ) has provided an update on exploration work undertaken by its wholly-owned subsidiary at the West Kimberley project in Western Australia.

The discovery was made through an airborne electromagnetic (AEM) survey which aimed to assess the potential for massive nickel sulphide mineralisation at the project.

Priority Target T is a magnetic bullseye and a near-symmetric anomaly which dips to the south. A single hole is planned to be drilled to a 300-metre depth to test the modelling of the anomaly.

Priority Target A is a three-kilometre-long magnetic anomaly and, according to Eos, is the strongest anomaly recorded during the AEM survey.

The company plans to undertake a two-stage exploration program at Target A with the first stage to include geological mapping, a gossan search, and a soil geochemistry program.

Stage two of the program will involve drill testing once the company has ruled out any AEM interference from a surface conductor.

Priority Target C is a low amplitude AEM anomaly with a short strike length that potentially plunges to the west. The target is believed to have a real bedrock source and geophysical consultants have recommended on-ground follow-up work.

As previously announced by Australian Mines, it plans to demerge its non-core assets into a new exploration company.

The company said this will simplify its investment proposition and allow it to focus on the Sconi and Flemington projects. Shareholder approval is required before the demerger can go ahead.