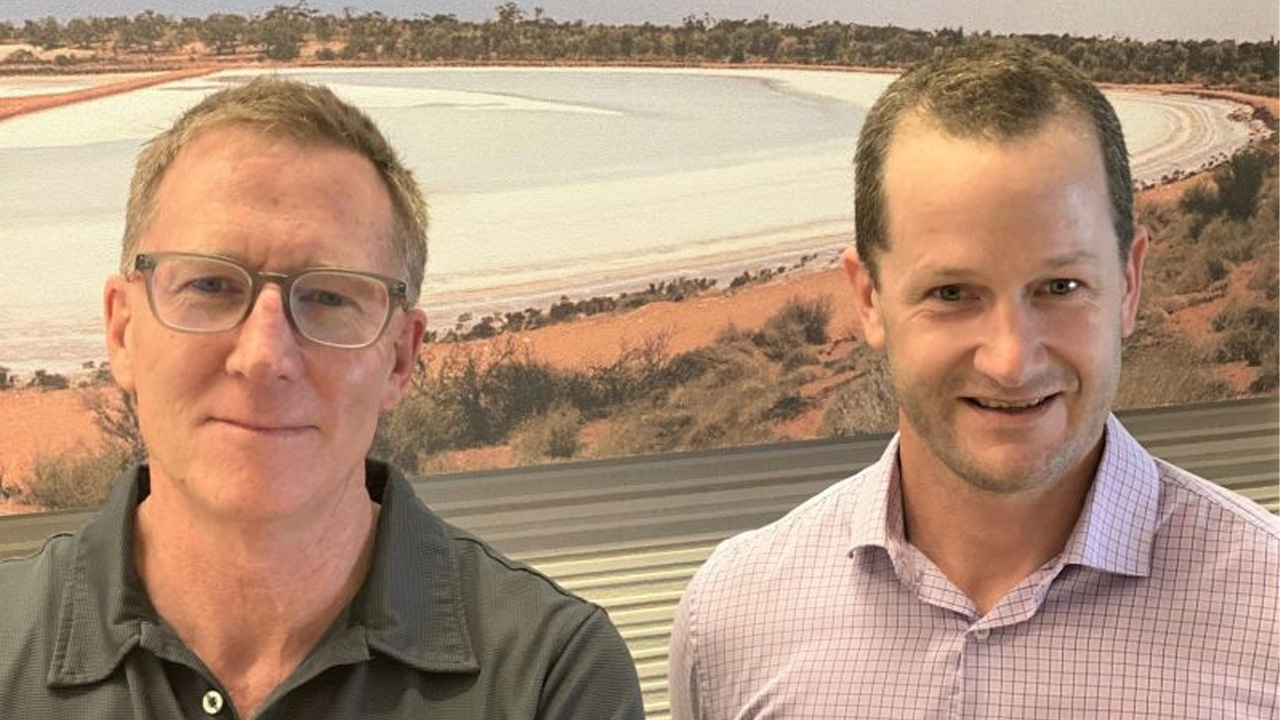 The company entered a trading halt on October 29 but did not disclose how much it intended to raise or what it would use the funds for.

Phase two, which is subject to shareholder approval, will issue 52,511,961 shares to raise the remaining $4.2 million.

Australian Potash also intends to undertake a share purchase plan (SPP) to raise up to $2 million.

Eligible shareholders will be able to subscribe for up to $30,000 worth of shares, which will be priced the same as the placement of eight cents.

Australian Potash will use the money from both the placement and SPP to advance the Lake Wells Sulphate of Potash (SOP) Project through to a final investment decision.

CEO and Managing Director Matt Shackleton went into further detail about the use of the funds.

“Funds raised from this placement and SPP will allow APC to continue to develop and de-risk the Lake Wells SOP Project over the coming months,” Mr Shackleton commented.

“Our progressive de-risking strategy, when applied to the mineral resource, is to continue developing bores, pump-testing those bores and then reconciling recorded flow rates back to the hydro-model, which is effectively our mine development plan.”