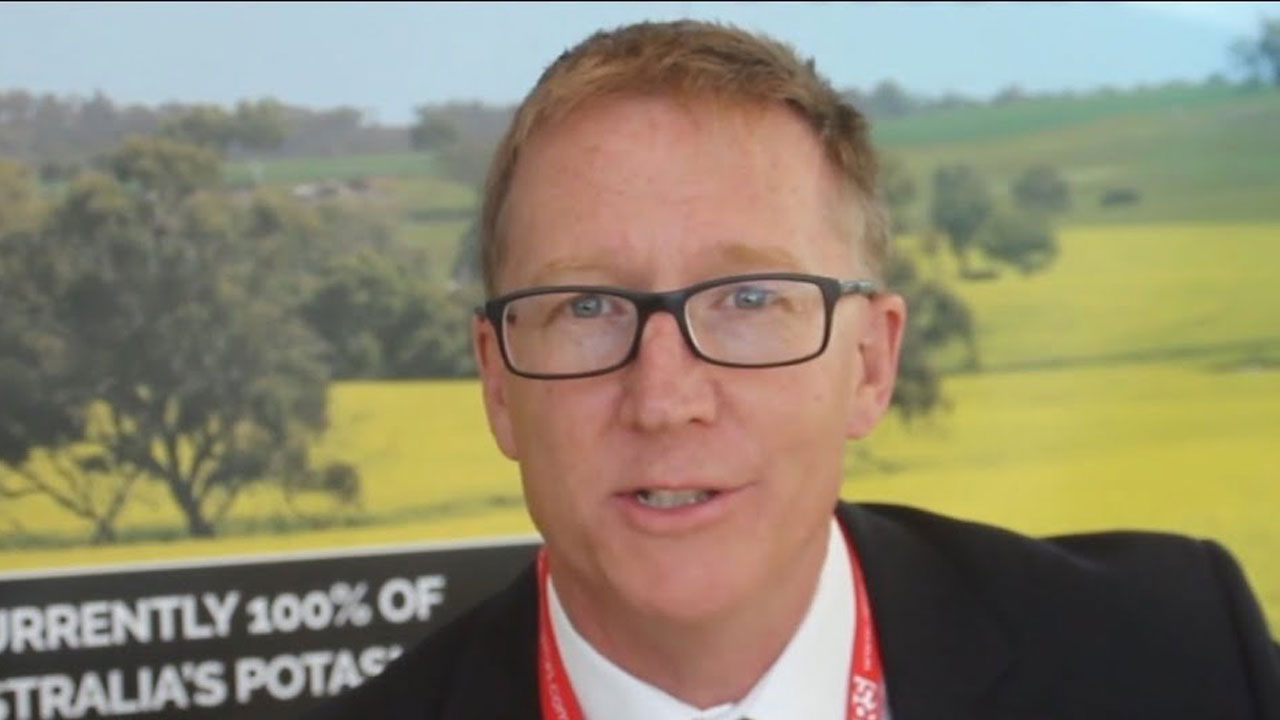 Follow-up drilling has since been planned to further comprehend the geographical scale of mineralisation at Lake Wells, with a field crew and diamond drill rig set to be mobilised in the first quarter of the 2022 financial year.

Commenting on the latest results, Australian Potash Managing Director and CEO Matt Shackleton said gold grades seen in only the second hole drilled at the project were very encouraging.

“We look forward to the 2022 financial year program and these additional diamond drill holes as we better understand the significance of what has been uncovered.”

The follow-up program will comprise up to 16 diamond drill holes over roughly 4200 metres.

The future work will be accompanied by associated assay and geochemical analyses, structural logging and lithological analysis to understand the scale and significance of the mineralisation discovered so far.

On Tuesday, shares were trading two per cent higher at 12.3 cents each at 3:31 pm AEST.