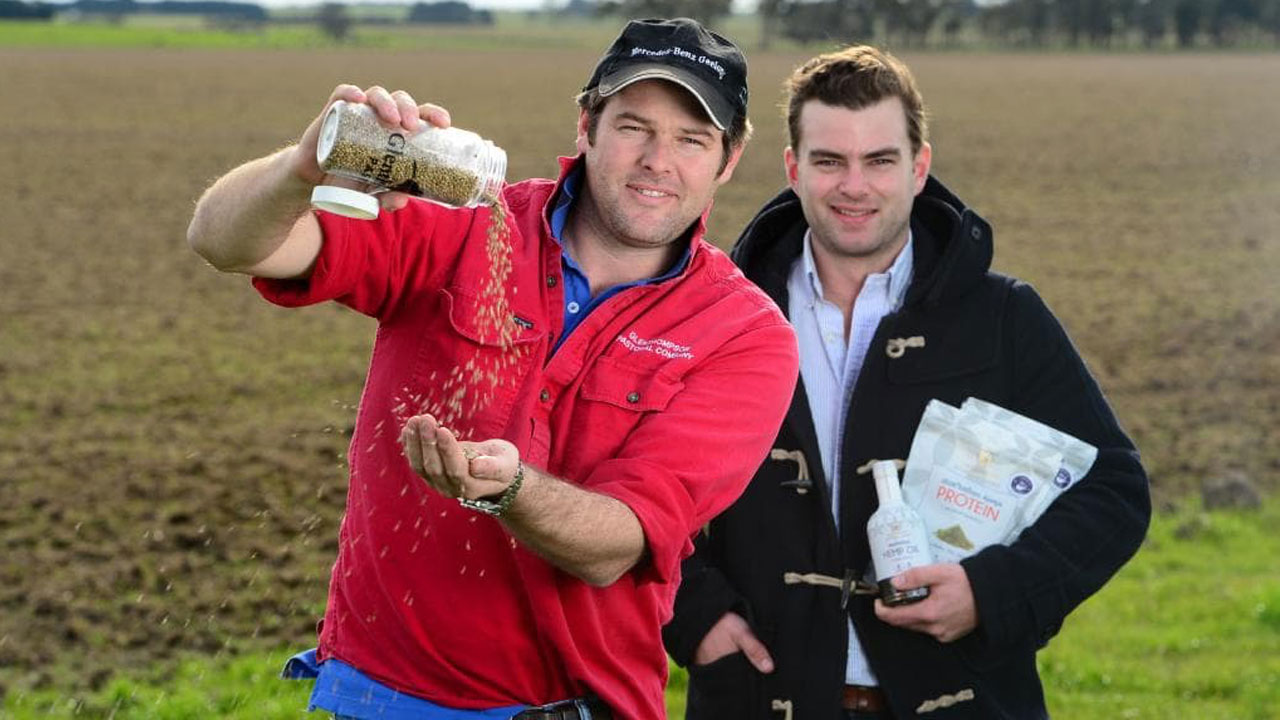 He has also resigned his seat on the board, effective immediately however Charles will be assisting with the handover during his notice period.

APH's other founder, James Hood, will remain on the board and as Chief Operating Officer. The company says James is fully committed to the business.

The company has already transitioned Head of Product, Neale Joseph, as new CEO with an immediate start.

Neale joined the company just a few months ago but is an experienced CEO. He has successfully led businesses across Australia, New Zealand, the Asia Pacific and the Middle East.

He recently co-founded a successful start-up in the natural health and beauty industry.

Neale previously worked with companies such as Pure Beauty Australia and David Jones.

"APH is delighted to appoint Neale Joseph as CEO, having already made a large impact to the organisation during his short time at APH," Chairman Cameron Petricevic said.

"Neale has both impressive experience and a proven track record that are perfectly suited to APH’s current stage of development and potential. With his appointment, APH is well-positioned to accelerate growth," he added.

APH by the numbers 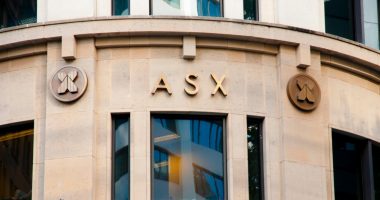 Argenica Therapeutics (AGN) has finished its first day of trade on the ASX, following a well supported initial public offering. 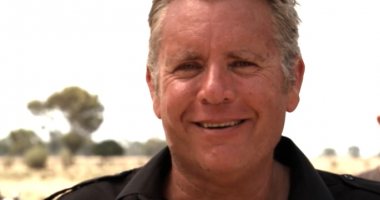 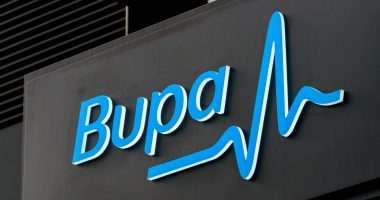 Creso Pharma (CPH) is officially dual listed, after completing its listing on the US OTCQB stock exchange.