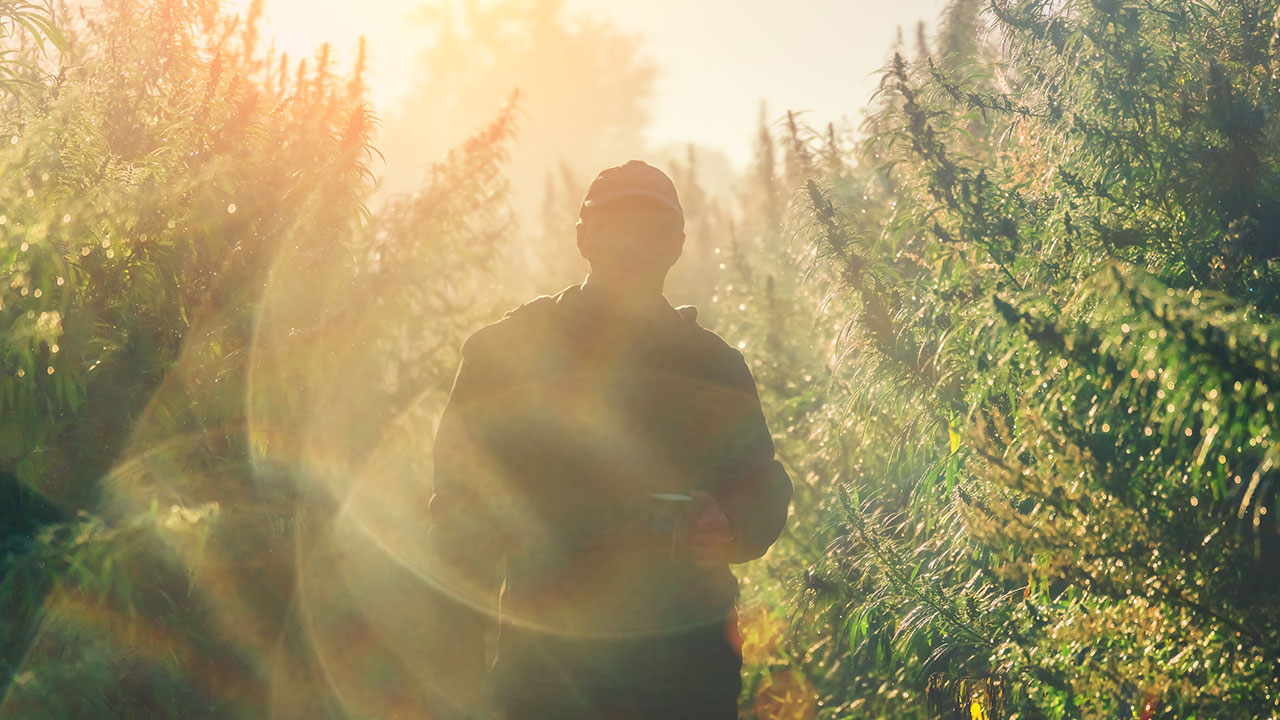 Hemp all-rounder Australian Primary Hemp (APH) has emerged as one of the early winners from the latest quarterly reporting season.

Shares in the company have doubled and then some after pulling in record revenue over a quarter ravaged by COVID-19.

Despite the typically-tough economic conditions of the quarter, APH’s sales shone, driven by online sales which grew by 80 per cent compared to the December quarter.

As for the coronavirus’ impact on APH and its operations, the company said outside of some severe disinfecting around strict operating procedures, COVID-19 has not impacted the business yet.

In the company’s report, APH said it has been shaped for strong future growth under the leadership of recently-appointed CEO Neale Joseph.

Neale took over the top role from Co-founder Charles Mann in mid-March. Already, Neale has helped bring about some 40 per cent reduction in operating costs compared to last quarter, with several other initiatives on the way.

Moreover, the company said given the recent revenue growth, it will likely have to cultivate more grain in the current quarter just to keep up with demand.

Looking ahead, APH predicts that at current operating costs and with roughly $2.9 million cash on hand, it has enough funds on hand to last for almost six quarters.

Moreover, APH said feedback from the hemp industry suggests that the company’s products are dealing a blow to international competition due to a lack of tracing and trust in offshore products. Of course, APH admitted this is not yet confirmed.

Still, investors seem impressed with today’s quarterly report with APH shares gaining 114.29 per cent by midday AEDT. Currently, shares are trading for 15 cents each in a $10.46 million market cap.

APH by the numbers