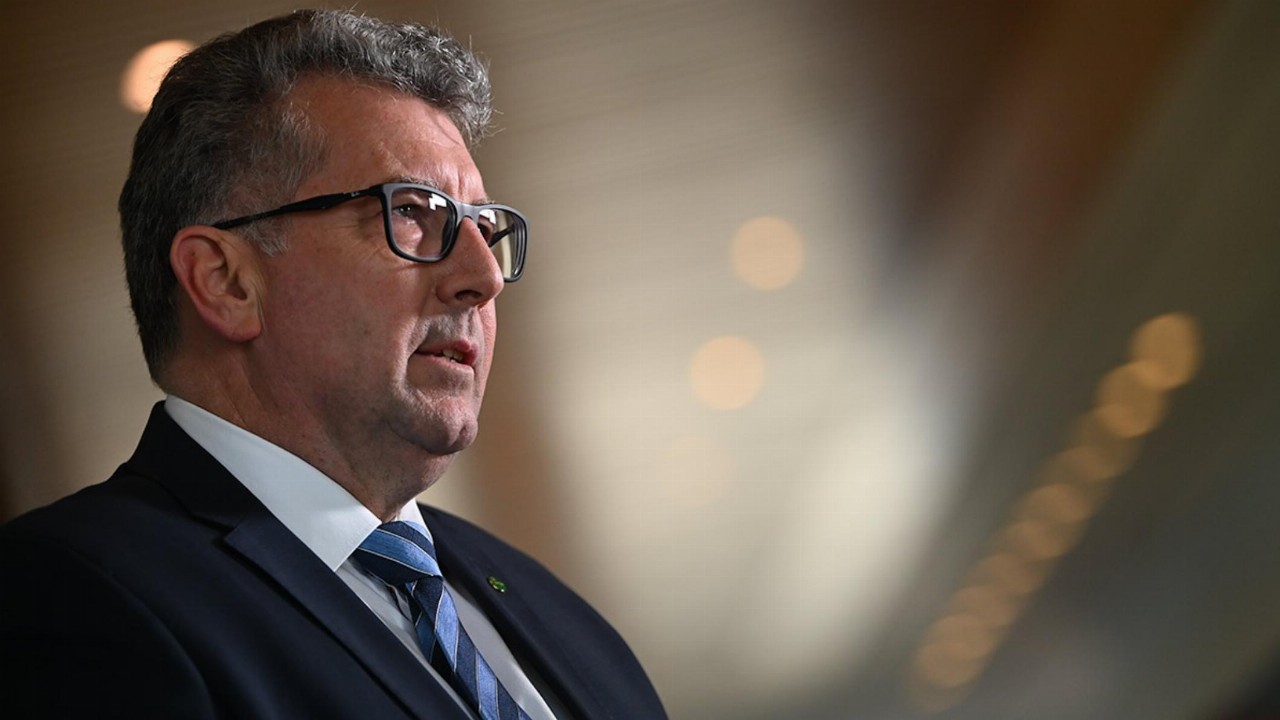 Record iron ore prices are set to drive a major surge in Australian export earnings over the next year, according to the Department of Industry, Science, Energy, and Resources.

The latest Resources and Energy Quarterly for the three months to the end of June said Australia’s resource and energy exports are predicted to hit a record $310 billion over the 2021 financial year — up 7 per cent from last year’s record.

Half of the nation’s total exports are expected to come from iron ore alone, with the commodity to account for $149 billion of total export earnings.

Minister for Resources, Water, and Northern Australia Keith Pitt said these “incredible” results underline the importance of Australia’s resource sector to the national economy and to international markets.

“Australia’s energy and resources sector has remained safe and reliable suppliers to domestic and global markets throughout the pandemic, helping to underpin economic growth and overcome the challenging trade conditions of the past year,” Minister Pitt said.

“The outlook for Australia’s energy and resource commodity exports continues to improve.”

Despite a souring relationship between Beijing and Canberra, China still accounts for the majority of Australian resource and energy exports.

China accounts for $125 billion worth of mining sector exports, with Japan second in line at $36 billion. The majority of this comes from iron ore, which typically goes straight to Chinese steel mills.

So, with iron ore prices above US$200 per tonne (A$264 per tonne) for the better part of the last two months, China’s appetite for iron ore is helping offset a decline in beef, barley and wine trade in the face of severe Chinese tariffs on these Australian products.

What about other commodities?

Australian coal has been another industry impacted by the nation’s trade spat with China after Beijing implemented a de-facto ban on the commodity last year.

As coal markets adjust to these informal import restrictions, however, the price of coal has soared, with premium Australian coal hitting its highest level in a decade.

In light of this, export values for metallurgical coal — which is used in steelmaking — are predicted to reverse most of their recent decline and rebound from $22 billion over the 2021 financial year to almost $32 billion the year after.

As for liquefied natural gas (LNG), Australian export volumes are predicted to grow by 5.3 per cent to 83 million tonnes over the 2021 financial year. Export earnings for LNG are on track to hit $33 billion for this time period before increasing to $49 billion by the end of the 2022 financial year.

While Australia’s resource and energy exports have helped underpin the nation’s recovery from the COVID-19 pandemic, the Department of Industry said there are downside risks to the “extremely strong export earnings” forecasts.

These include a potential spike in global inflation a sharper-than-expected tightening of monetary policy by major central banks.