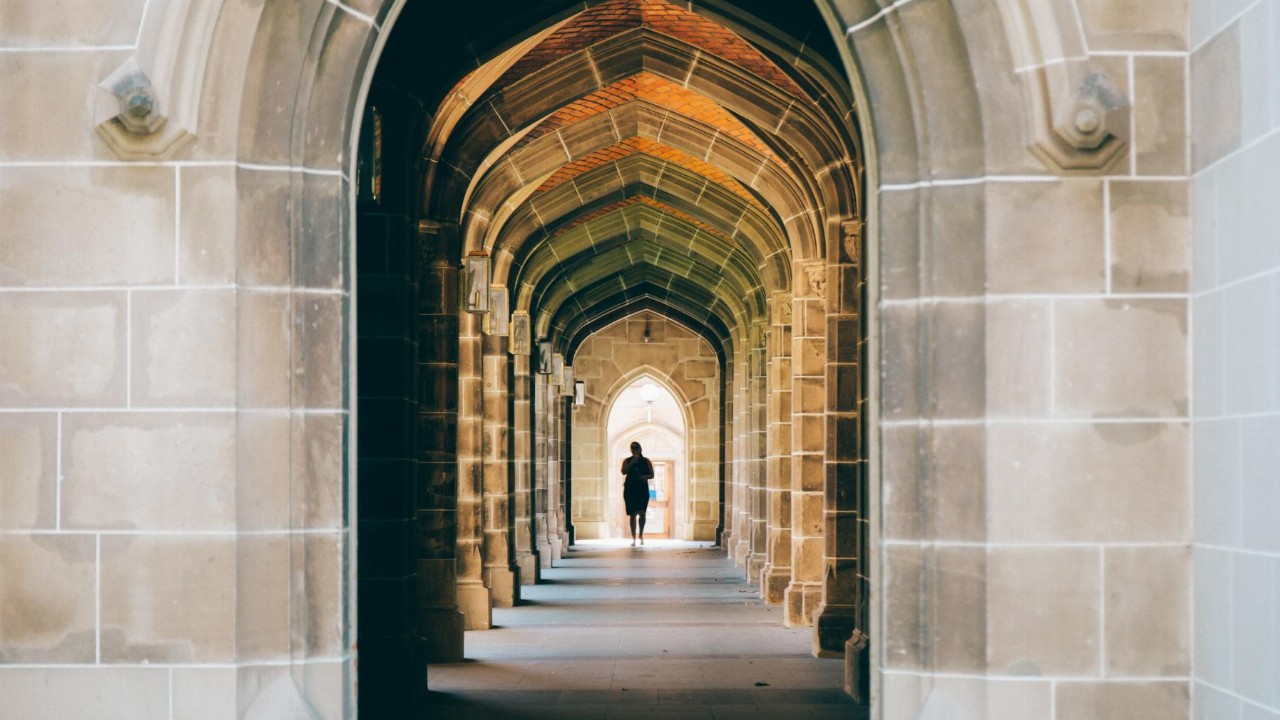 New data from Universities Australia has revealed that at least 17,300 jobs and $1.8 billion in revenue across Australian universities have been lost due to COVID-19.

Now, the institute is predicting that these figures will get even worse in coming months, with 2021 not looking to bring any respite to the struggling sector.

Universities Australia Chief Executive Catriona Jackson said combined universities’ operating revenue fell by 4.9 per cent in 2020 compared to the year before. In 2021, this loss is expected to deepen by 5.5 per cent, or $2 billion.

“When compared with universities’ pre-pandemic budgeted revenue for 2020, this loss is more than $3 billion — which is in line with the sector’s estimates made in April last year,” Catriona said.

“The brutal reality of COVID-19 has made 2021 even more challenging.”

While the Universities Australia Chief said it was always expected that universities would be dealt major blows to their revenue from the pandemic, she said this trend will continue for as long as international borders remain closed.

As such, a lack of international travel to Australia means a key revenue stream for universities has dried up. What’s more, even a single year without international students could have multi-year impacts on university revenues.

“If an international student didn’t enrol in 2020, the loss would be felt for what would have been their entire three or four years at university,” Catriona said.

“Continuing border closures mean universities face the double whammy of fewer returning students in 2020 and reduced numbers in 2021. The cumulative impact won’t be felt just in 2020 and 2021, but for years to come.”

She said universities have worked hard to limit job losses in any ways they can, including halting infrastructure projects, making “tough decisions” about courses, and saving money where they could.

Nevertheless, COVID-19 has come at a “real cost” to higher eductation.

“Unfortunately, it is probable we will see further reductions this year. The loss of any — and every — one of those staff is personally devastating, bad for the university community, and Australia’s knowledge reservoir,” she said.

This dire near-term outlook is despite a $1 billion cash injection from the Federal Government announced in October 2020 to help the higher education sector stay afloat.