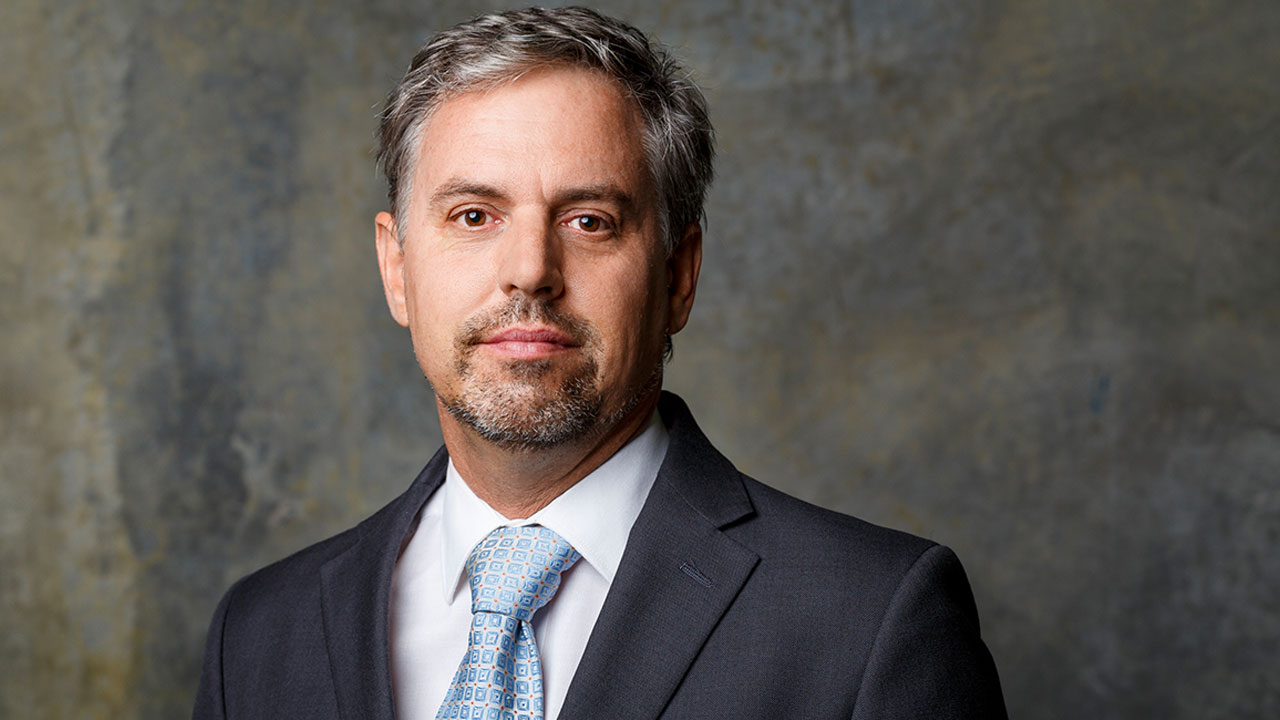 Australian Vanadium (AVL) has ended its proposed joint venture with Ultra Power Systems, which was formed to develop the Coates Vanadium Project.

The joint venture with Ultra Power Systems was signed in May 2019 and would see the energy technology company earn a 49 per cent legal and beneficial interest in the tenement on a $5,000 signing fee. This would be followed by $50,000 to be spent on exploration within the first 12 months of the agreement and $150,000 being spent during the first 24 months.

Without going into detail, AVL cited the reason for the termination as being “due to non-compliance with the terms of the agreement”.

The Coates Project is located in the Shire of Northam approximately 60 kilometres east of Perth, in similar rocks of the Jimperding Metamorphic Belt. Interestingly, it lies just 20 kilometres away from Chalice Gold Mines’ Julimar Project.

Like many other companies, AVL’s ongoing interest in Coates is largely due to the recent discovery of nickel-copper-PGE (platinum group elements) mineralisation at Julimar.

“The discoveries of nickel-copper-PGE in nearby and very similar rock units has given us cause to expand our exploration plans to include these high-value targets at the Coates Project,” Managing Director Vincent Algar said.

Coates was discovered in the early 1960s and was subject to exploration for vanadium in the 1970s.

Reportedly, Coates contains the strongest vanadium-titanium magnetite mineralisation in the belt and region outside the deposits 200 kilometres to the north such as AVL’s Australian Vanadium Project, Gabanintha, Windimurra and Barrambie.

AVL has received approval from the Western Australian Department of Mines, Industry Regulation and Safety to undertake a drilling program to evaluate the vanadium resource at the Coates Project.

The company will immediately drill up to 15 diamond core holes. Considering the new base metal and PGE discoveries elsewhere in the greenstone belt, AVL is reviewing the historical Coates Project drilling and will target base metals and PGE as well as vanadium in its planned drilling program.

Despite this, the company assures its main priority remains to be its namesake project which is located to the south of Meekatharra in WA.