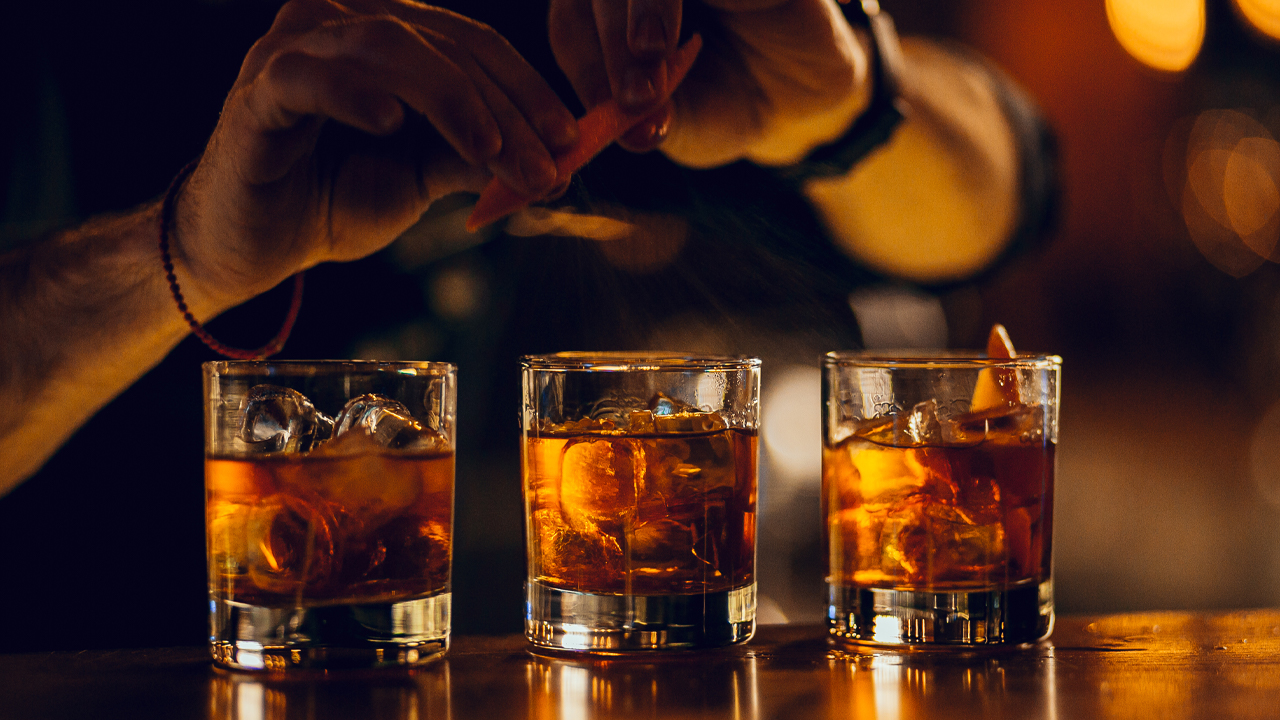 After four months, the company has decided to appoint Geoff Bainbridge as the Managing Director and David Dearie as the new Executive Chairman. Geoff and David will start their roles immediately.

“Geoff and David have an appropriate mix of the skills and experience required to lead and manage Australian Whisky,” the company stated.

Australian Whisky says the men have thoroughly reviewed the business since their appointments as non-executive directors and have gained hands-on experience in assisting the management and operations team.

“In addition, they have consulted with the other Directors, major shareholders and external consultants and there is strong consensus that the company will benefit from them taking the executive director roles,” the company added.

David says he is looking forward to working with Geoff and the management team to deliver the company’s long awaited promises.

“The Whisky category remains one of the most exciting in the global alcohol space right now and I believe the plans we are putting in place at Australian Whiskey will capture the potential of both the company and Tasmanian whisky,” David said.

Geoff believes the company is poised for significant growth and he is excited to begin his role.

“We have recently completed an all of business strategic review, and it is something that we are now formulating into an execution plan for dissemination to shareholders in the coming months,” Geoff said.

“This plan is designed to put the company on the path towards long term success as one of Tasmanian’s leading whisky companies,” he added.

The Board has agreed to restructure Geoff and David’s salary to reflect the changes in their respective jobs.

Australian Whisky has dropped 13.51 per cent on the Australian Securities Exchange and is currently selling shares for 3.2 cents apiece at 12:19 pm AEST.

AWY by the numbers