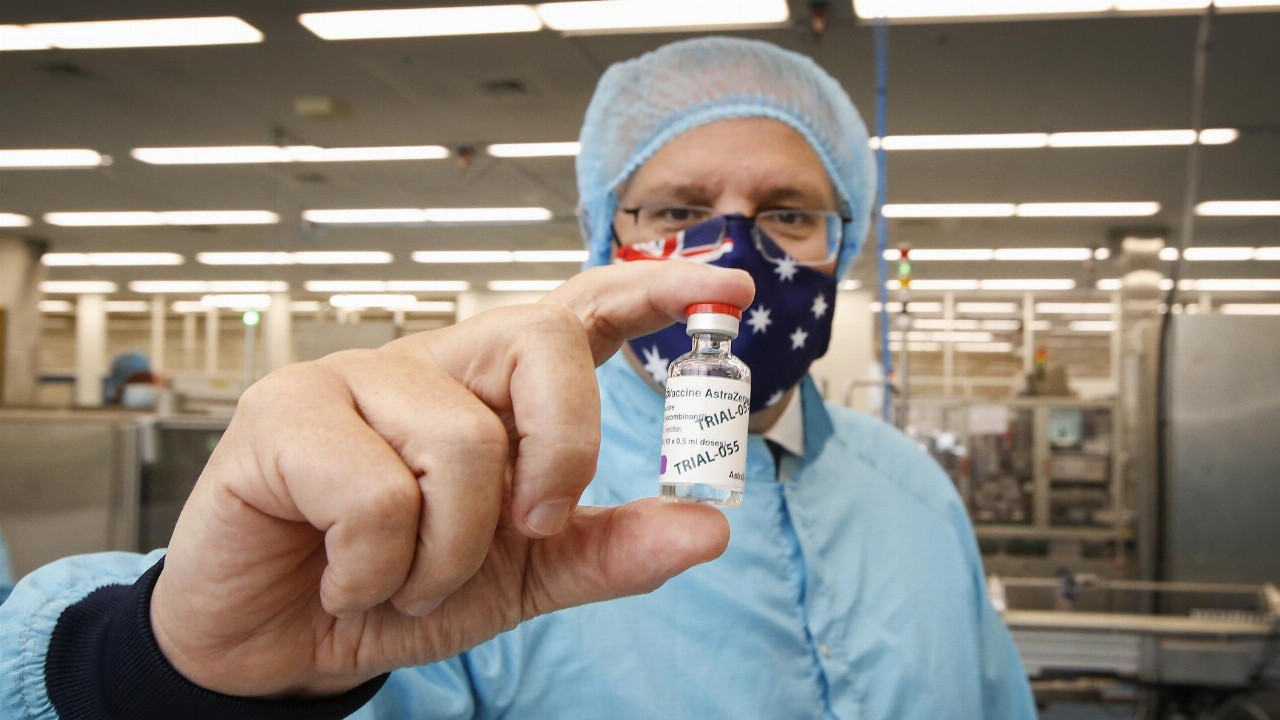 In the first three weeks since the rollout began, more than 100,000 Australians have received the COVID-19 vaccine.

First doses of the vaccine began being administered in Australia on February 21, with frontline healthcare workers and hotel quarantine workers among the first to be immunised.

The Australian Government has bought almost 70 million doses of the Pfizer/BioNTech vaccine and AstraZeneca vaccines, as adults are required to have two jabs several weeks apart.

Around 1.3 million doses of the vaccines have been imported into Australia to date, while ASX-listed healthcare giant CSL (CSL) has been awarded the contract to produce more AstraZeneca vaccines in Melbourne.

Commenting on the rollout, Prime Minister Scott Morrison said he expects phase 1a of the vaccine program to wrap up in early April.

“Yesterday we went past the mark where 100,000 of those have been jabbed into the arms of Australians, and I’m pleased to say a quarter of those vaccines have been administered to the most vulnerable of Australians, in aged care facilities and those with disabilities,” he said.

“So the vaccination program is underway. It’s sure. It’s steady. It’s safe. It’s well planned. And it’s overseen by the best medical experts in the world,” he added.

Originally, phase 1a of the vaccination program was due to finish by the end of March, but Health Department Secretary Brendan Murphy argues Australia is in no rush to get everyone vaccinated.

“We have no burning platform in Australia. We are taking it as quickly and carefully and safely as we can,” the health official explained.

“We are not like the U.S. or the U.K. or any, most other countries in the world where they have got people in hospital dying,” he added.

He also explained the original target to have the balance of the adult population vaccinated against COVID-19 by October was still in place.

“The major target has always been to offer every adult Australian the vaccine by the end of October,” he said.

“That is what we are working to and particularly to get the vulnerable people in phase 1 and 1B vaccinated as quickly as possible by the middle of this year,” Brendan added.