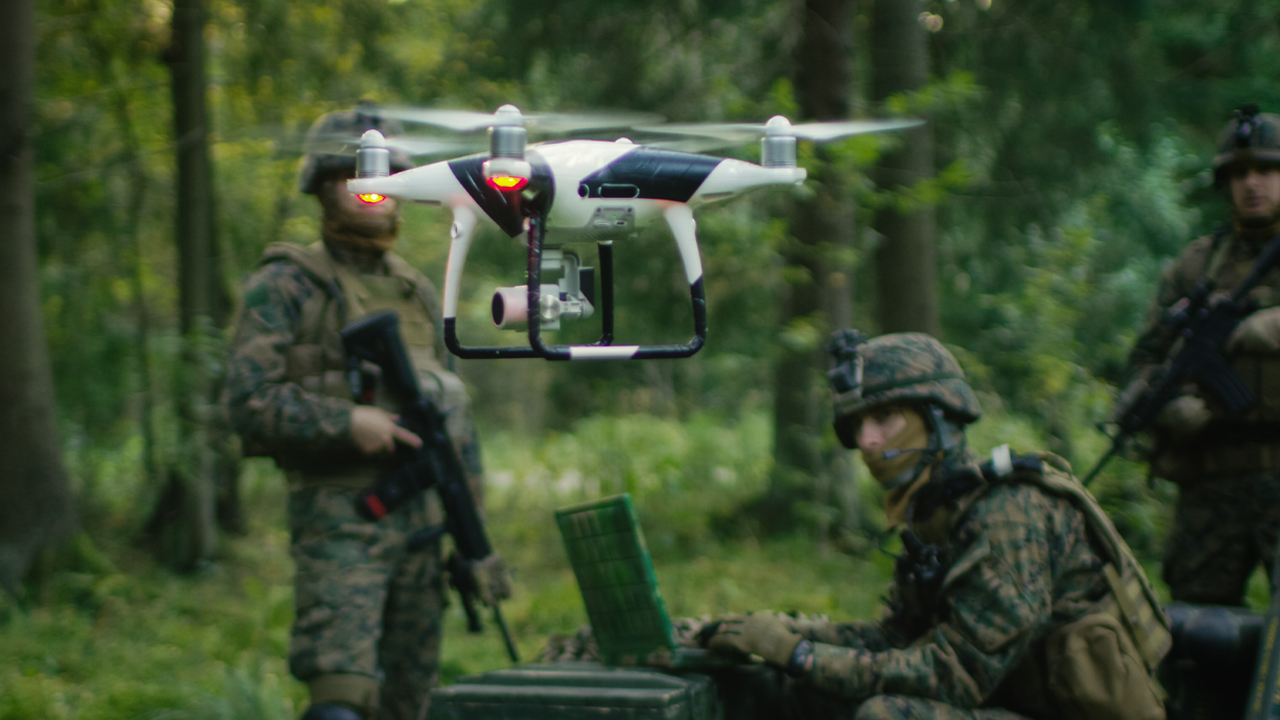 Australia’s Department of Defence has picked a home-grown solution today, using a wearable piece of technology that can detect drone activity.

The technology, named the RfPatrol, was picked as part of an open tender process awarded to Australia’s own company — DroneShield. The contract represents a $700,000 victory for the ASX lister.

The RfPatrol unit, resembling the likes of a walkie talkie, alerts the wearer of nearby drones patrolling.

According to DroneShield, the contract win includes the initial purchase price and an annual subscription.

“We are excited about our products protecting the Australian military and look forward to continuing our relationship with the Australian Department of Defence,” Oleg commented.

Drones and other unmanned aerial vehicles are at the forefront of new-age militaries and combat zones.

The norm today for ground-combat is to have a remote-controlled drones flying above, giving support and intel to soldiers in almost every scenario.

DroneShield saw a massive spike in its share price last month after ariel strikes on the Saudi Arabian oil facility ‘Abqaiq’. The attack wiped five per cent of the world’s supply of oil and prompted war-talks from American President Donald Trump.

DroneShield isn’t the only Aussie company with its hand in air defence as well.

OrbitalUAV is another company at the forefront of business, supplying its propulsion technology for the best in drones such as Boeing’s Insitu ScanEagle which can fly up to 500 hours.

Even Lockheed Martin’s F-35 Joint Strike aircraft sources its parts from over 50 Australian companies before it flies off the production line to several militaries including Japan and America, amongst many more.

DroneShield’s RfPatrol units for the Australian Department of Defence are expected to be delivered sometime this year.

While a major announcement for the small-cap company, its shares have only boosted 5.48 per cent this morning.

Shares in DroneShield are trading for 38.5 cents apiece in a $91.87 million market cap. 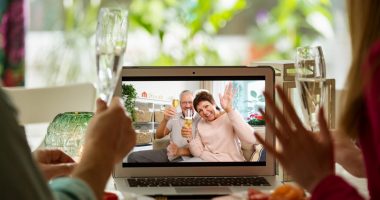