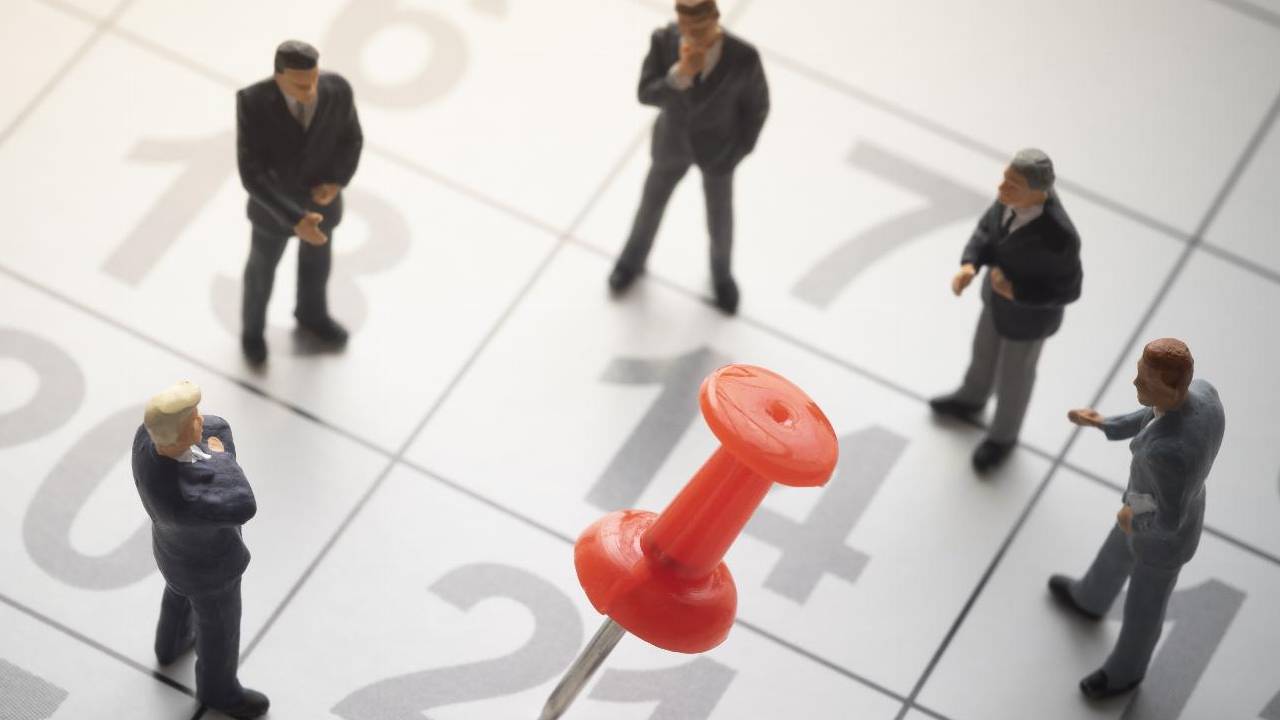 Previously, the company entered a conditional placement agreement with WAPRC, in which WAPRC will purchase over 7.6 billion shares for 0.013 cents per share, to be worth $100 million.

This purchase will give WAPRC an approximate 61 per cent interest in AustSino.

The agreement is subject to a number of conditions. including WAPRC making $100 million to complete the transaction.

However, AustSino’s deal with Sundance Resources is in hot water, which could, in turn, compromise the WAPRC deal.

AustSino has put the proposed purchase of a controlled shareholding in Sundance Resources on hold due to the effects of the global COVID-19 pandemic.

Therefore, conditions for the WAPRC agreement will not be met before June 30 as previously stated.

“The company, accordingly, will not be in a position to complete the agreed placement with WAPRC before 30 June 2020,” the company said.

WAPRC and AustSino are currently in discussions about the agreement. The company will update the market on when the situation becomes clearer.

AustSino has not sent its Notice of Meeting letter to its shareholders for approval of the WAPRC agreement.

Sundance is now in discussions with the company about breaching conditions with Sundances noteholders and AustSino.

AustSino shares are suspended, with the last trade in September 2018, selling shares for 1.7 cents each.

ANS by the numbers