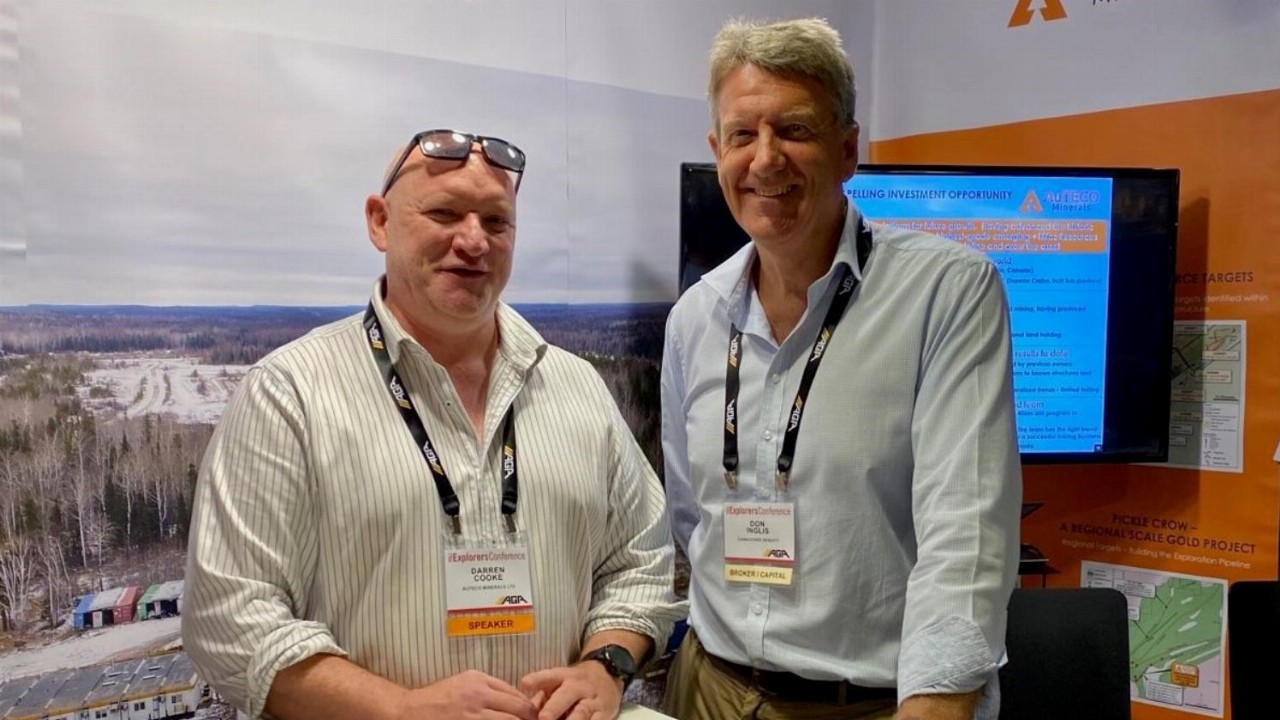 Auteco Minerals (AUT) will soon increase its stake in the Pickle Crow Gold Project to 51 per cent.

The company has undertaken a successful exploration program at the Ontario-based project, which has led it to satisfy the expenditure requirements under stage one of the earn-in agreement.

Significantly, the project is one of Canada’s highest grade historical gold mines. However, there has been very little exploration on the property since the mid-1960s. This meant that Auteco’s exploration program was the first the project has seen in more than 50 years.

As outlined in the agreement, Auteco had to spend C$5 million (roughly A$5.15 million) on exploration over three years. However, it has done so in just over one year.

“We are delighted to have completed the stage one expenditure requirements, as it marks a significant milestone in the development of this exciting project,” Executive Chairman Ray Shorrocks said.

Auteco funded and operated a major exploration program which delivered a JORC 2012 inferred resource of one million ounces at 11.3 g/t gold.

“The one million ounce inferred resource we have established, and its tier-one location demonstrate the Pickle Crow Gold Project is a superb gold asset with immense growth potential,” Ray added.

Subject to shareholder approval, Auteco will now issue 100 million shares to First Mining. If and when the issuance has been approved and has been completed, Auteco will have earned a 51 per cent interest in the project.

A shareholder meeting is expected to be held in late May 2021.