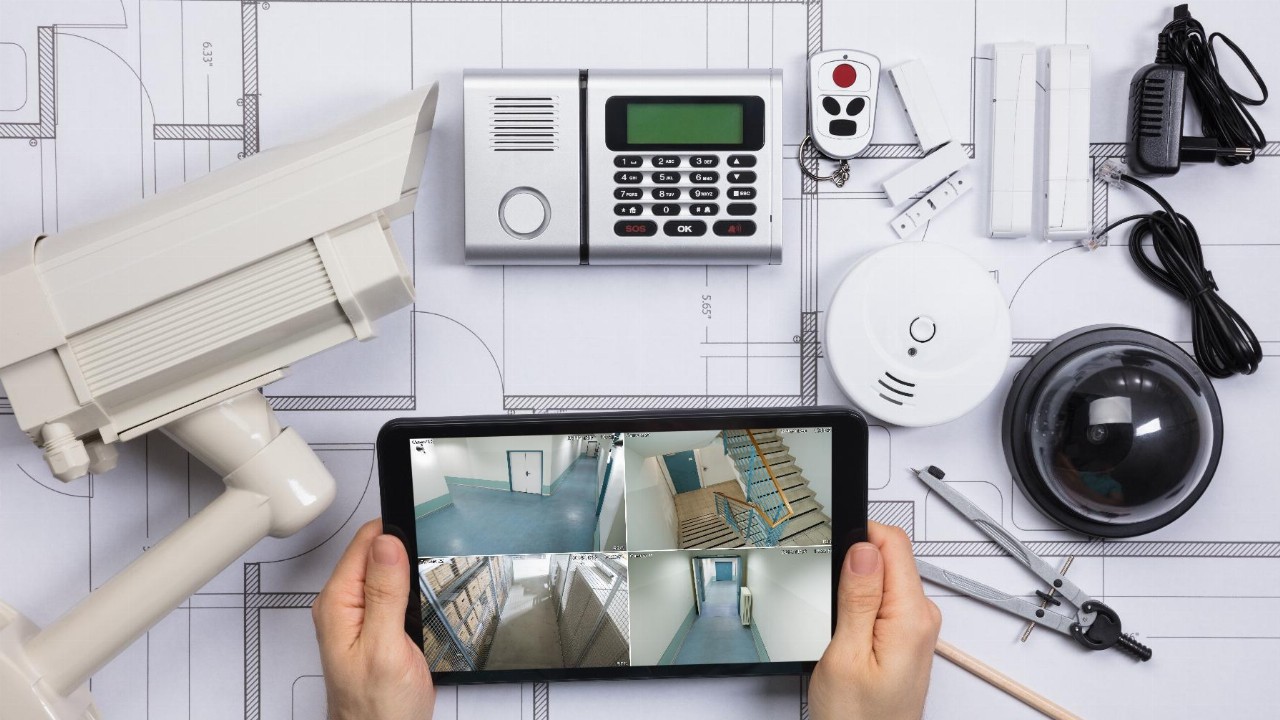 The company announced the news to investors this morning, prompting a share price spike of almost 6 per cent at market open.

AVA said it expects to pocket roughly US$31.1 million (A$42.4 million) from the sale after fees and closing adjustments. This represents a return of investment of some 587 per cent for AVA’s services division.

Strong growth in a short amount of time

AVA Risk’s services arm, dubbed AVA Global, was founded in 2016 as a subsidiary of MaxSec. AVA bought out MaxSec in November 2018, giving it full control of both AVA Global and MaxSec’s other operating entity, BQT Solutions.

AVA Risk said since AVA Global’s formation, US$5.3 million (A$7.24 million) had been invested into the services entity to build up the business.

As such, AVA Risk Group CEO Rob Broomfield said the company was pleased to crystallise its return on investment from AVA Global by selling off the entity.

“From a peak funding investment of US$5.3 million, Ava Risk Group will have received more than US$36.4 million (A$49.6 million) in cash from our services division, a net cash return of some 587 per cent over approximately five years,” Mr Broomfield said.

“The sale will allow management to fully focus on the technology division, growing recurring revenue and expanding into new markets and applications.

An update of our growth strategy and policies around surplus cash will be provided when we report FY21 results on 30th August.”

The company’s tech division is made up of its Future Fibre Technologies and BQT Solutions business arms.

AVA Risk said it had around $5.8 million worth of orders on backlog to fill — even without the services entity.

The company said it expected to generate “meaningful revenue” over the next three years thanks to a strong sales pipeline, a go-to-market strategy for the US and Europe, and an increase in post-COVID-19 sales.

The company said it expected its services subsidiary sale to be completed in October.